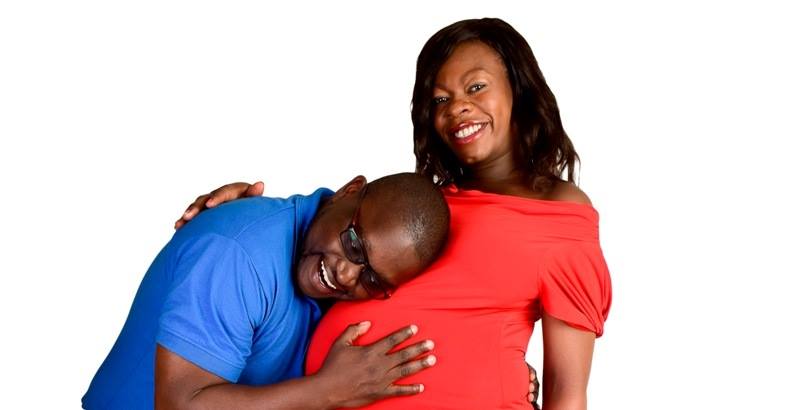 They say blessings come in threes and for award winning Kenyan actor Gerald Langiri, two of those blessings have started taking shape.

First, the House of Lungula actor and his beautiful wife, Lyne Jumba, are about to welcome their first child. On Mashujaa day, he was celebrating his wife and the upcoming baby boy as he revealed he will be delivered this month.

Yes, we are still here. No the baby is not…but by all means keep texting and ringing and asking because that will help induce labour, right? lol

Waiting on that #babyBoy like whoa! Bae is about to become Mae lol I can’t Keep calm we are having a baby this month

#MyShujaa for days to come.

And some photos to show just how excited he is about becoming a dad: 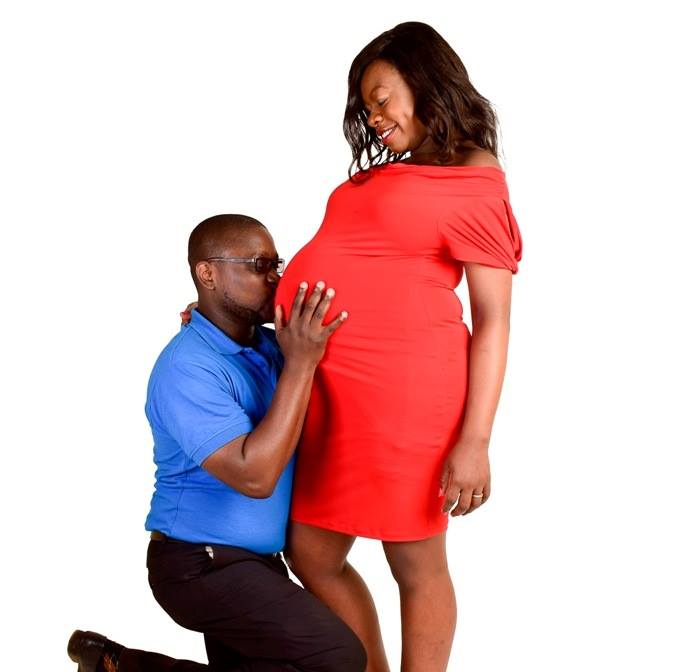 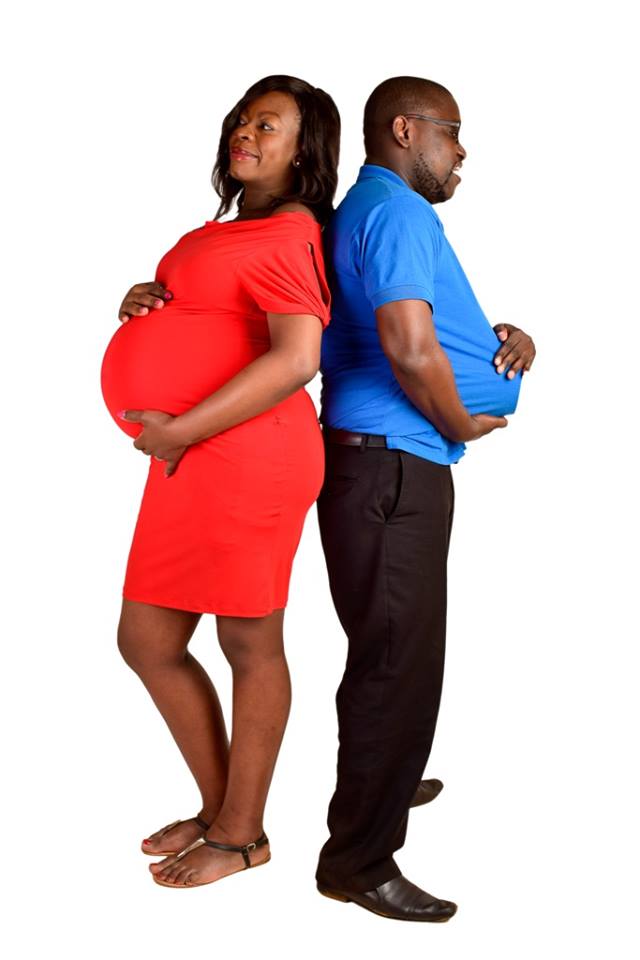 Gerald’s second blessing comes in the form of a television show. As if appearing on our screens in various tv shows and movies was not enough(we are not complaining), the ‘Fundimentals’ actor has landed his own talk show.

Dubbed, ‘ItLive’, the show made its  debut on Wednesday 19th on StarTimes channel 428-Triple P.

The 8 pm to 9 pm show sees Gerald play host to celebrity guests. It has been produced by renowned Kenyan producer, Janet Kirina and directed by actress Nice Githinji.

Gerald took to social media this week to break the exciting news.

“A TV station crazy enough to allow me to have my own #TalkShow daaamn it lol Yes Yes my people. #ITLive with Gerald Langiri is going live tonight (and every wednesday thereafter) on StarTimes Kenya channel 428 at 8pm and for one hour, I’ll be hosting various musicians as I grind them (not that kinda grinding..except for a few hot ones

😉 ) and chit chat about this and that..on my own set..daamn it again lol.. …tumetoka far msee…” 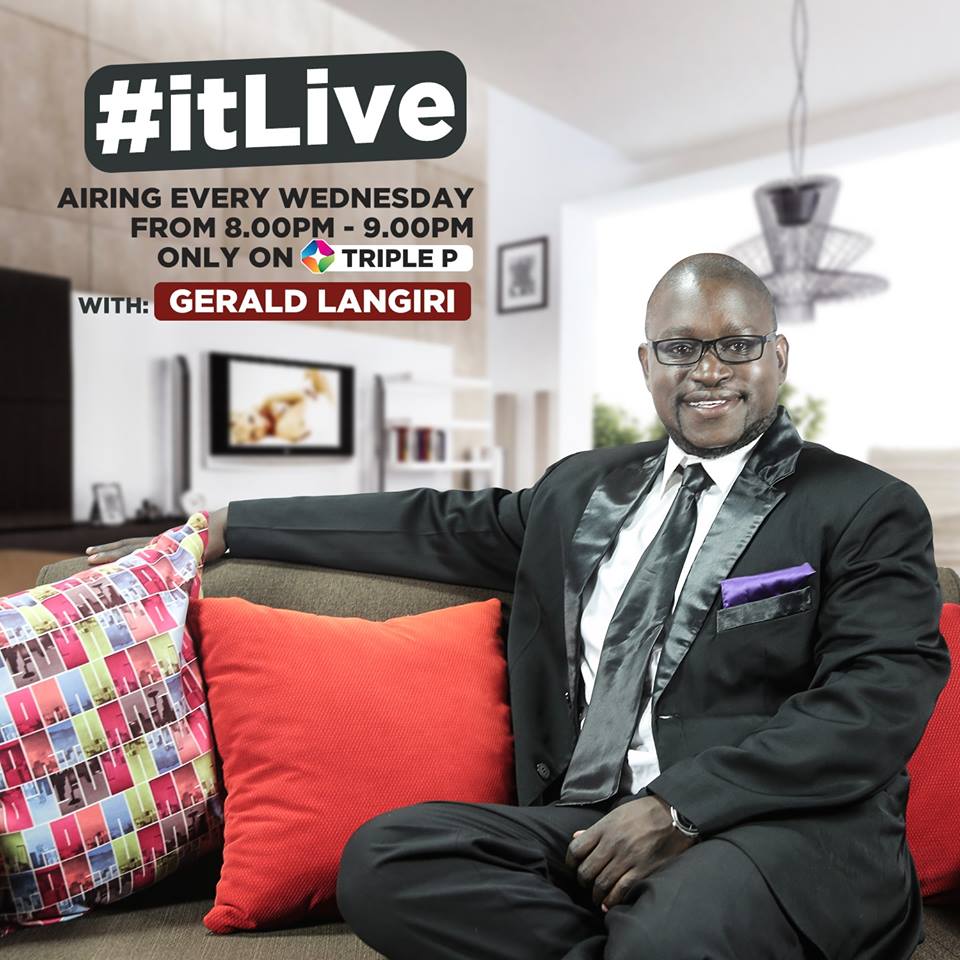 Congratulations are in order.

Loading...
PHOTOS – Rapper Octopizzo’s Adorable Son All Grown Up < Previous
This Is Ess: My Engagement Scared Me But Wedding Plans Underway Next >
Recommended stories you may like: