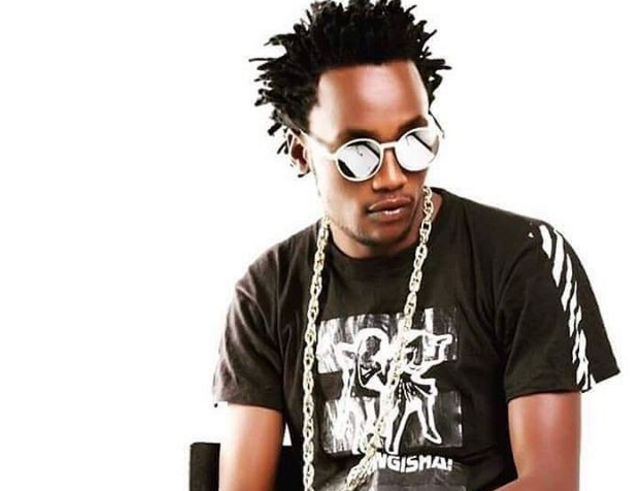 No sooner had Dufla’s new project taken the country by storm than allegations of copyright infringement popped up.

The fast rising ragga artist has been accused by Tanzanian dancehall musician, Dj Davizo of copying the concept of his video for ‘Biringisha’ from his ‘Napenda Dancehall’ hit. 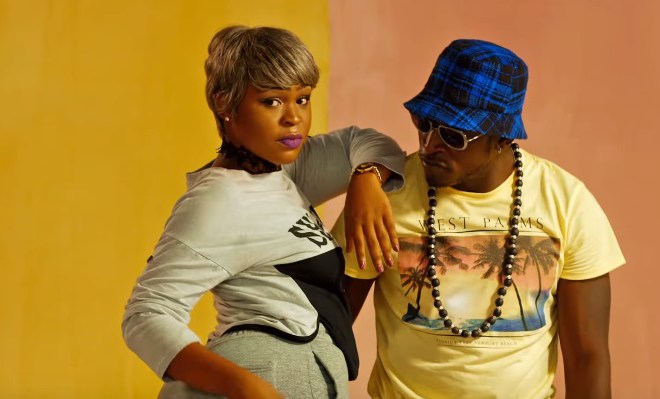 Dj Davizo through an email claims that Dufla, together with director Young Wallace, copy-pasted everything from his video, including costumes, dancing styles, selection of models, video editing styles, video background, as well as the inclusion of a Maasai in the video.

However, chief executive of Grandpa Records, Refigah claims the allegations are baseless.

“I was forced to analyze the two videos after receiving calls from Tanzanian bloggers. And honestly I don’t see any similarities, apart from the white screen, which is a common thing at the moment,” he said.

He claims Dj Davizo’s video only has four dancers compared to Dufla’s 16.

He adds, “editing styles are quite different from theirs where every scene changes with a different colour.”

According to Refigah, the video was recorded seven months ago, making it impossible for them to borrow any idea from the Tanzanian musician whose video dropped on September 1.

“DJ Davizo is just an upcoming artiste who wants to get mileage after noticing that the song is doing well in Tanzania,” he concludes as quoted by Nairobi News.

Below are the two videos..You be the judge:

Loading...
Super Group The Kansoul One Man Less After Kid Kora’s Departure < Previous
Here’s The Full List of MAMA 2016 Winners Next >
Recommended stories you may like: