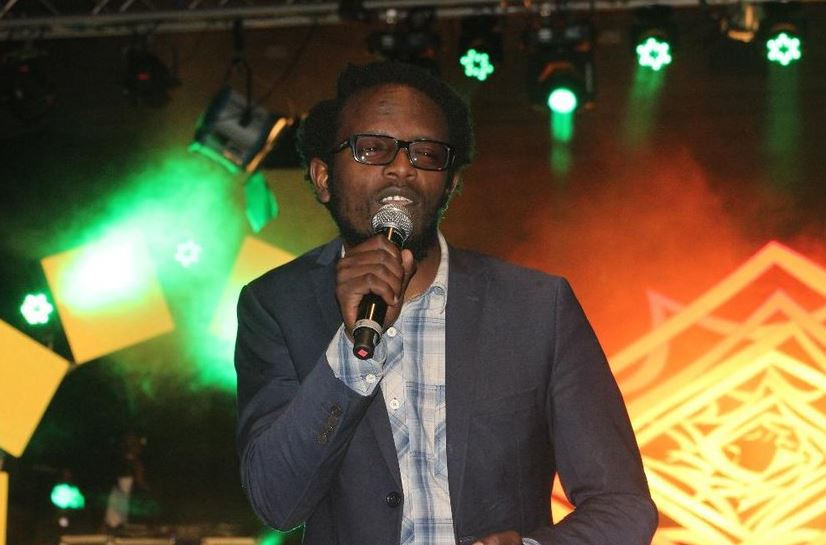 The stand up comedian lost his dad, James Wachira, to a heart attack last week, news that shocked ardent fans of the comedian. The comedian had in the past introduced his parents in one of the show’s episode. 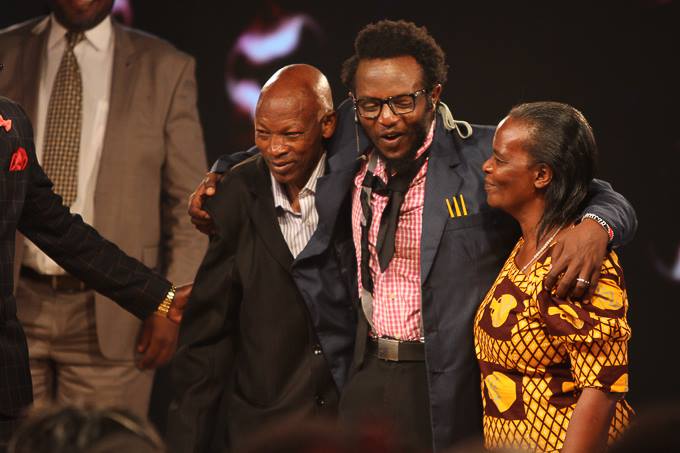 Wachira was a former KDF soldier.

The deceased was laid to rest at a solemn ceremony in his Nakuru home. The funeral service was held at  St. Peter’s Catholic church Lanet in Nakuru. 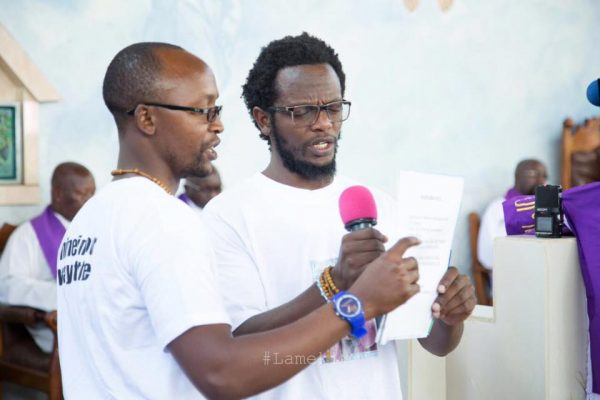 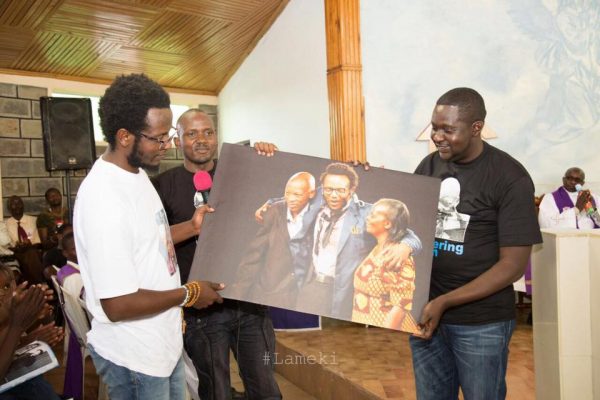 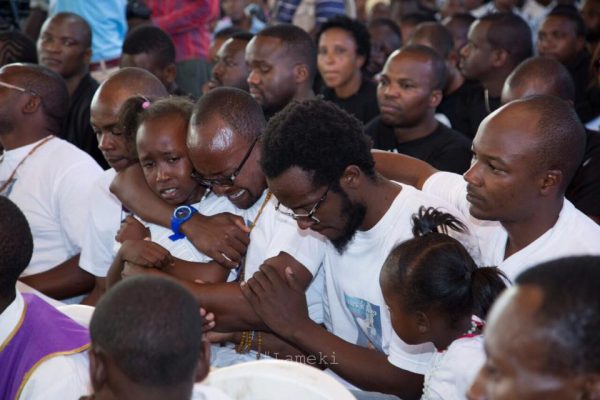 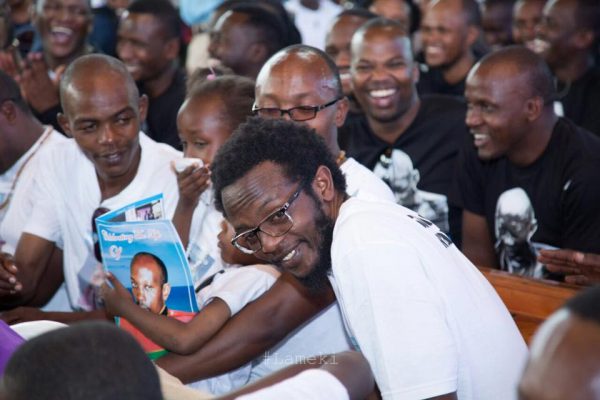 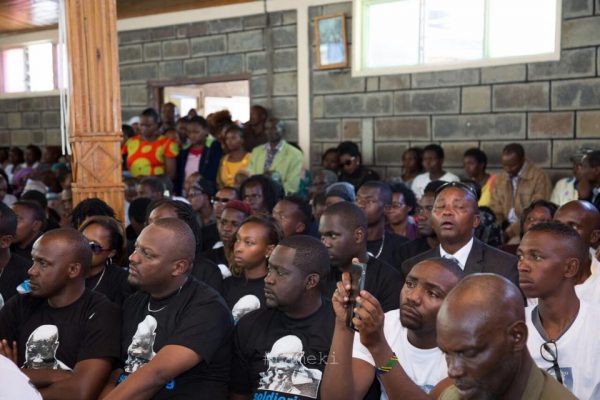 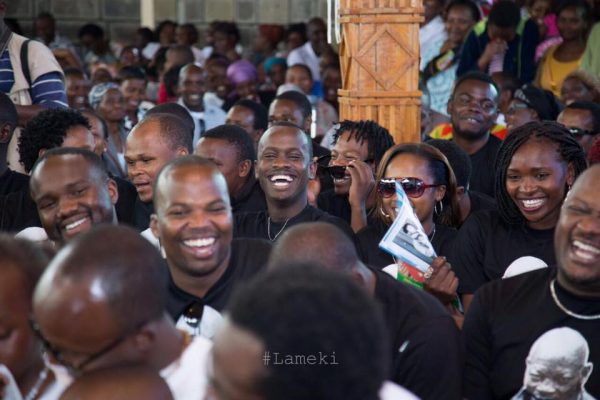 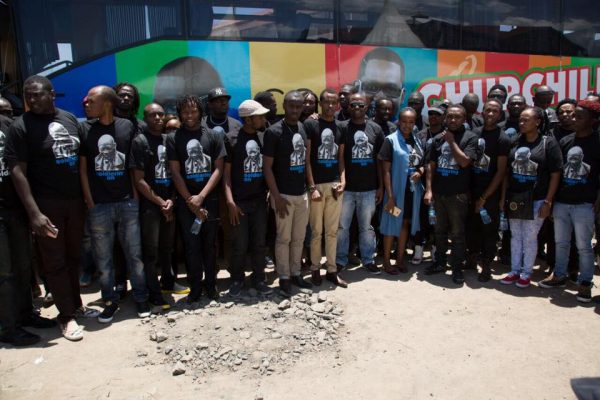 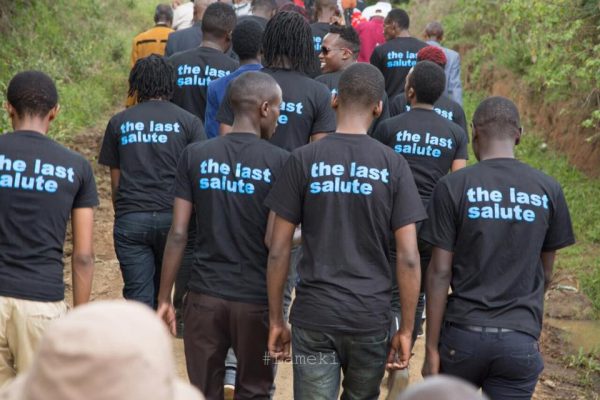 Loading...
Eric Omondi on Steroids: Watch How to Be Sauti Sol (VIDEO) < Previous
Songstress Akothee Finally Reveals Identity of Old Mzungu Lover (Pics) Next >
Recommended stories you may like: