Another One!! Tinie Tempah to Rock Nairobi this December 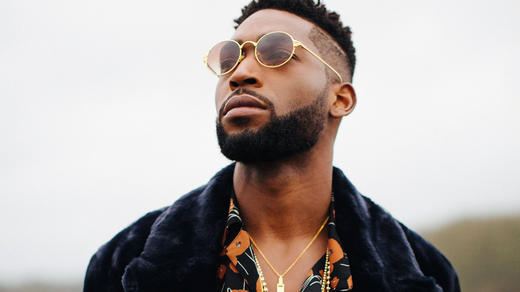 Sensational British rapper, singer, songwriter, and record producer Tinie Tempah is next in line to give Kenyan revelers a good time. The 27-year-old ‘Mamacita’ singer will headline this year’s edition of the Jameson Connects Kenya concert set for December 3 at the Carnivore Grounds.

Alongside Tinie, one of the most recognized urban deejays in the UK, Tim Westwood will also feature.

Tinie Tempah shot to prominence in 2010 when his debut single ‘Pass Out’ hit #1.