After Likening Himself to Trey Songz, G-Kon Plagiarizes his Song (VIDEO) 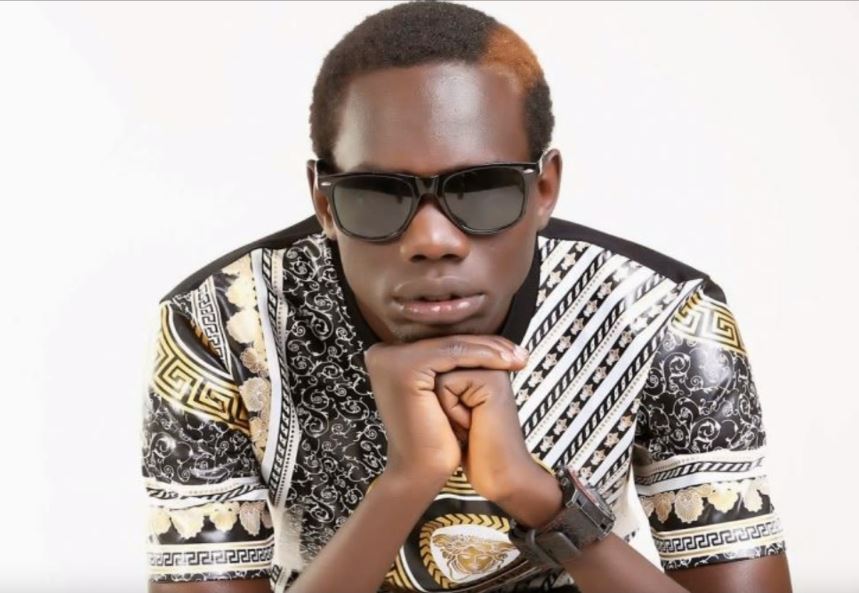 It appears rapper G-Kon is more obsessed with American R&B singer Trey Songz than some girls I know.

Early this year, the rapper claimed that the Slow Motion singer was his look-alike. True story!

Fast forward to today and barely a week after Trey Songz left the country, G-Kon has dropped a new hit sampled from the singer.

Dubbed ‘Two Weeks’, the song is sampled from the hit ‘foreign’ and G-Kon admits that he sampled it without permission. Which basically means stealing!

“I sampled the song without permission, but I had told him (Trey) on his Instagram and gave him credits on my YouTube channel. I am a businessman, so I take risks. However, I am ready to quit music if this video doesn’t get 100,000 views in a week!”