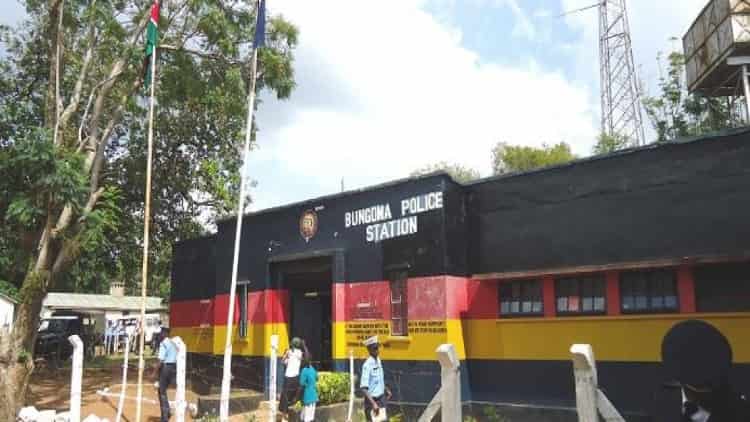 A 63 year old man was on Sunday arrested in Bumula constituency, Bungoma county for marrying a 12 year old girl.

William Simiyu, a ground nuts vendor, was nabbed after a tip off from members of the public and taken to Bungoma police station.

The girl’s parents said they searched for their daughter at their relatives’ homes in vain. She had been missing for a month.

Mr Simiyu defended himself saying that the girl followed him to his house and refused to return to her parents.

“She asked that I marry her as she was tired of going to school,” he said.

The girl, however, said she did not know how she ended up at the man’s house. She said Mr Simiyu may have used a love portion to lure her.