WATCH: Eric Omondi on How to Be ‘Madam Boss’ Akothee 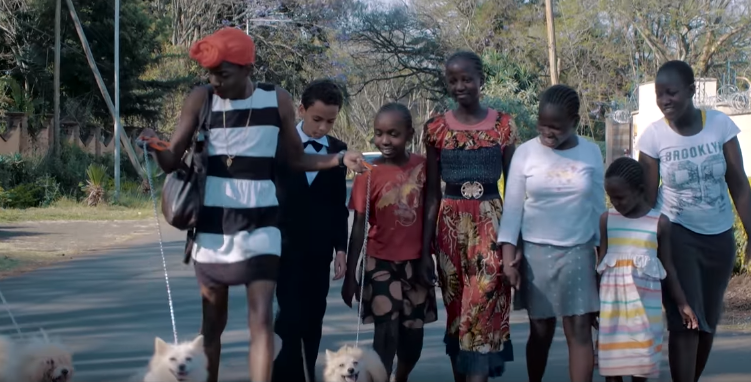 Eric Omondi’s ‘How to Be’ series is fast gaining pace. The series sees the veteran comedian create videos on how to be loca celebrities.

After impressing on How to be Diamond Platnumz, the comedian took up the task of imitating singer Akothee. He however put that on hold to break the internet with How to Be Bahati, after the gospel wonderkid’s controversial performance at the Jubilee Party launch over the weekend.

On how to be Akothee, Eric Omondi gets it spot on and as result fans have started sending in requests on which celebrities the comedian should cover next.

Here’s How to be Akothee:

Loading...
‘Mwana wa Mbeli’ Hit Maker William Ingosi Passes On < Previous
Rachel Ruto’s Great Marital Advice to Women on How to Treat Men Next >
Recommended stories you may like: