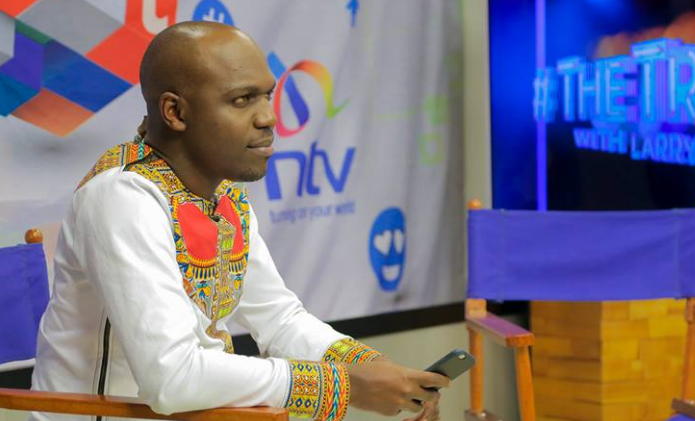 And he did not only outrun one but two of the big cats while on his amazing globetrotting escapades in Entebbe, Uganda.

A video posted to Facebook by Larry shows him having quite a ball as two meat-hungry cheetahs chase after him at the Uganda Wildlife Education Centre.

Some more photos from Larry’s very awesome and enviable life: 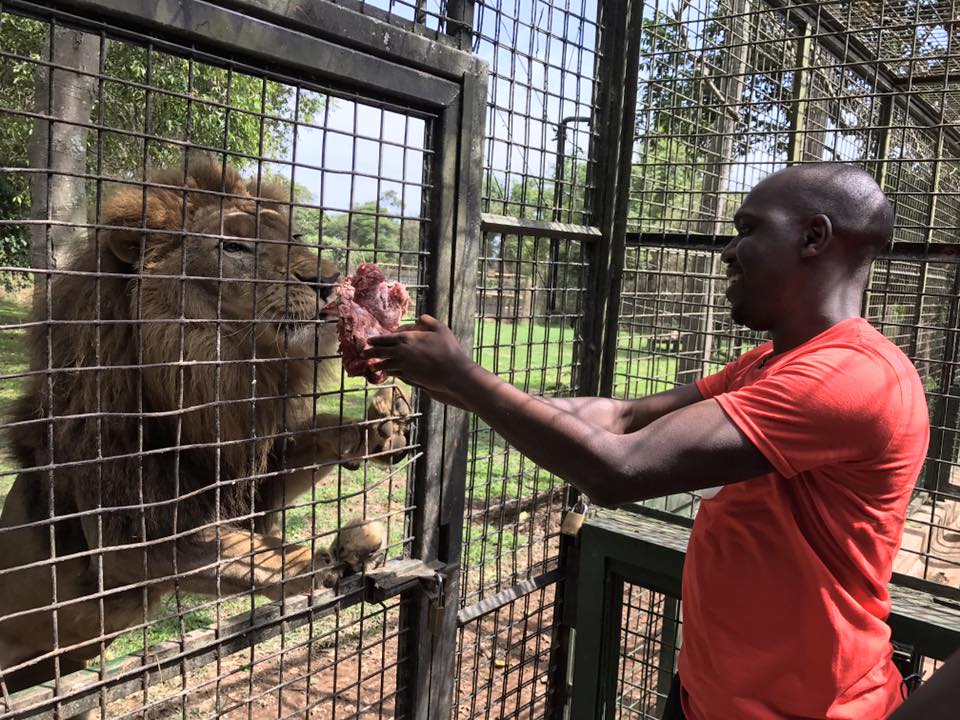 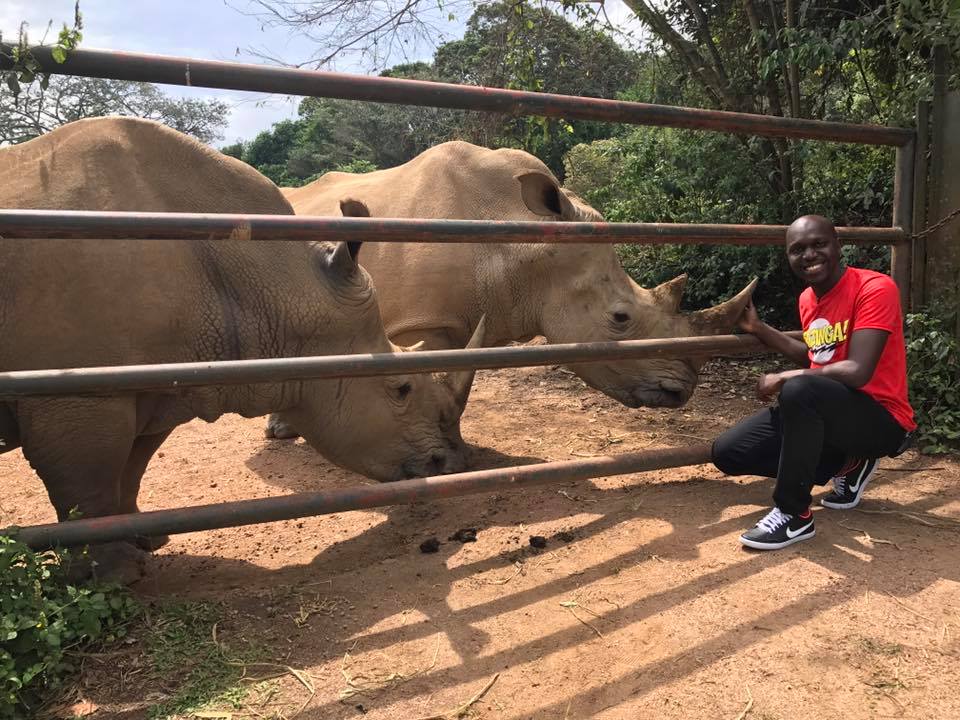