Top 20 Most Visited Cities in the World

The Mastercard’s Global Destination Cities Index has released their ranking of the most visited cities in the world.

The list incorporates data over the seven-year period of 2009 to 2016. Asia dominates the list, with its cities taking 11 spots (more than half). No African city features on the list.

Press next button or your keyboard arrow keys to see the cities. 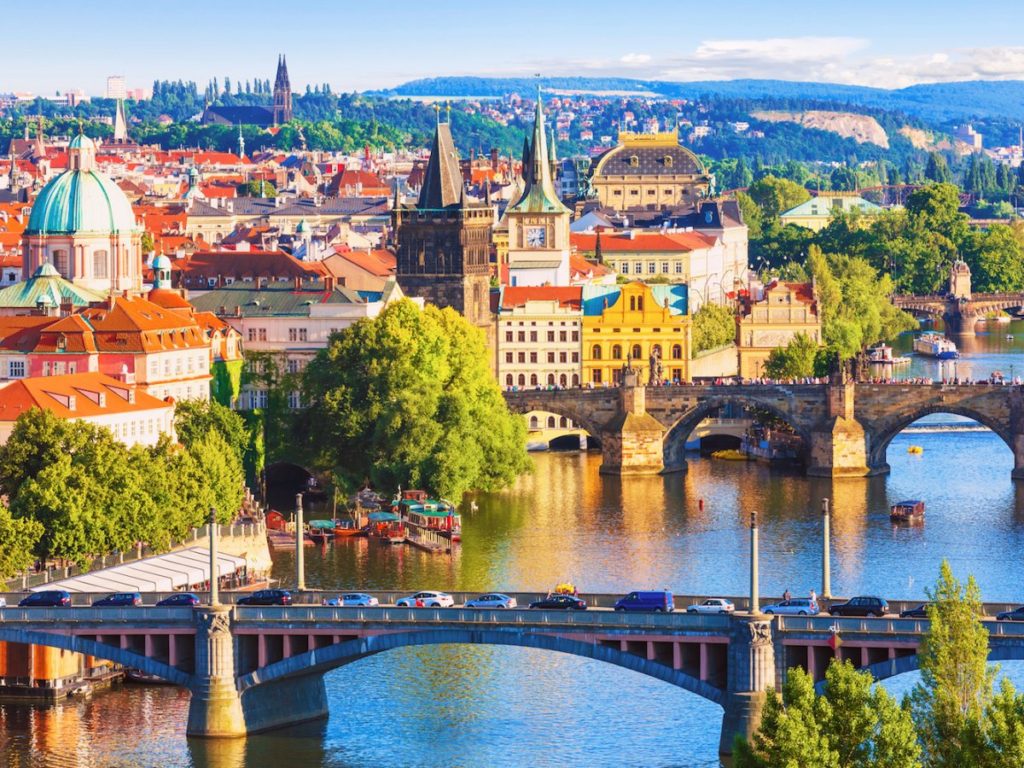 Prev1 of 20Next
Loading...
Research: University of Nairobi and Kenyatta University Graduates Most Employable in Kenya < Previous
The Hottest Stories on the Internet Today (Friday September 30) Next >
Recommended stories you may like: