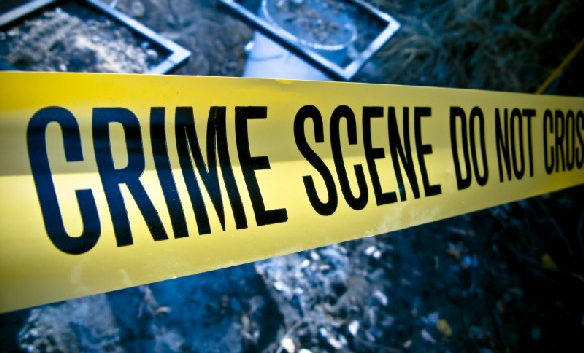 A 15 year old boy has been arrested for allegedly defiling a 5 year old girl in Teso South constituency.

The Standard Six pupil is said to have lured the nursery school girl to a nearby river where he defiled her.

“Passersby heard the girl screaming along the river and when they rushed there, they found the boy in the act. He managed to flee but witnesses were able to identify him,” said the victim’s father as quoted by Standard.

The girl was taken to Alupe Sub-County Hospital for medication while the suspect is being held by police.

Cases of rape and defilement have been on the rise in the sub-county in the past one year.

Two weeks ago an 18-year-old boy raped a 70-year-old woman in the same area.

Residents have attributed this rise to discos at funerals as well as alcoholism.

She wants discos at funerals banned and action taken towards reducing alcoholism in the area.

Loading...
Hundreds of Embu Youth Disqualified in KDF Recruitment for Having Brown Teeth < Previous
Details of Obama’s Phone Call To Uhuru Yesterday Next >
Recommended stories you may like: