Someone Has Made a ‘Shocking’ Discovery About Uhuru’s Silk Shirts

Remember when we told you about President Uhuru’s favourite shirt? Someone has made a curious discovery about his preference for silk shirts.

So far, the President has been spotted in at least three variations of the silk shirt. His favourite is by far the one with red and silver printed flowers. 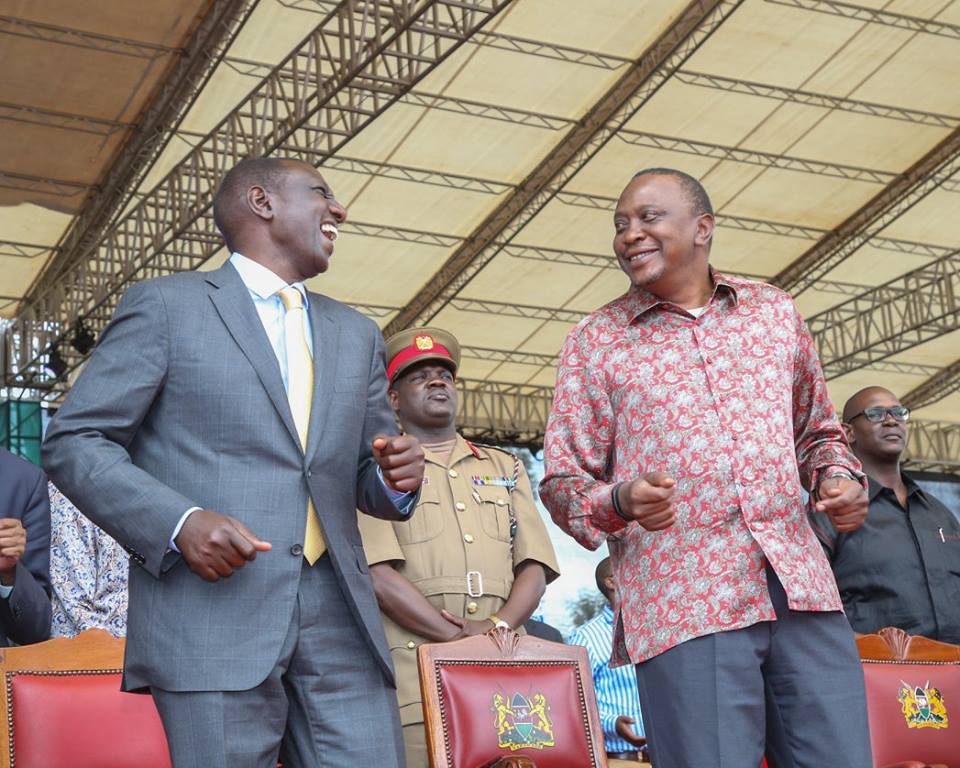 In the early months of his presidency, he occasionally wore this blue one, but after people started asking whether Kibaki forgot it in State House, he was not spotted in it again. 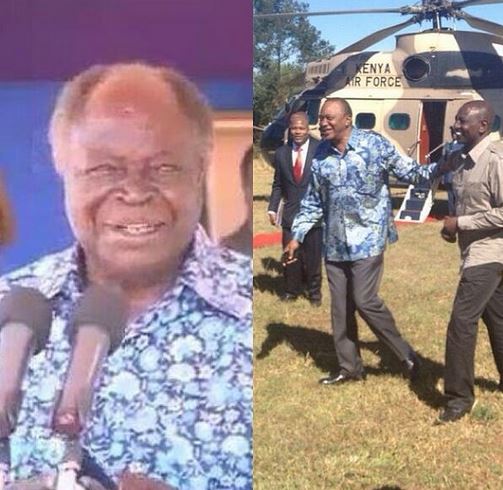 Yesterday, Uhuru accompanied by several Nairobi politicians made their way to Kenyatta Market where they ate Nyama Choma at ‘Hayi Hayi Butchery’. He had worn another silk shirt, this time a black and silver one. 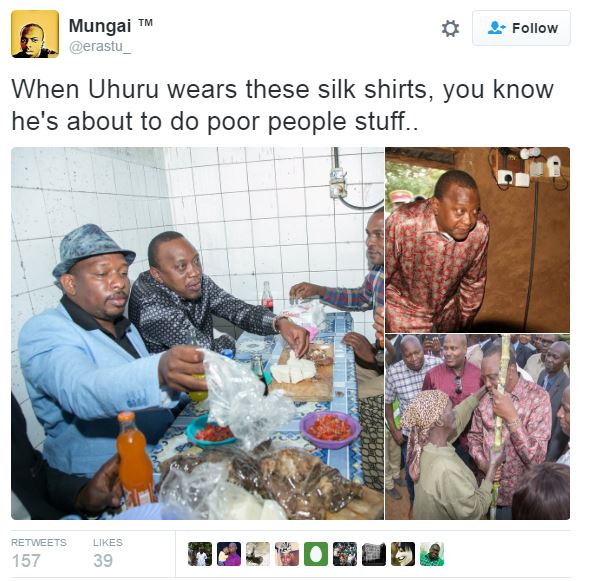 Well, nothing more to add.

Loading...
Garissa Man Who Gives Water To Thirsty Wild Warthogs Wins Hearts < Previous
The Hottest Stories on the Internet Today (Wednesday September 21) Next >
Recommended stories you may like: