Research: University of Nairobi and Kenyatta University Graduates Most Employable in Kenya 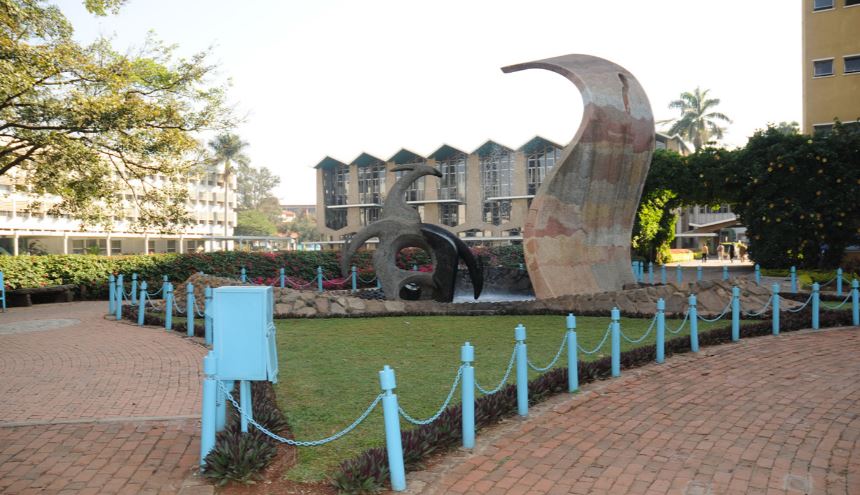 A survey conducted by the British Council has found three universities leading in overall employability.

Completing the top 5 in the employability index are KCA and Strathmore Universities with 8.6% each. Others including Maseno, Catholic, JKUAT, Egerton and Masinde Muliro have less than 5%.

“This report revealed that the three universities from where graduates are more likely to be employed provide more graduates for the job market,” said Tristan McCowan from the Institute of Education, University College London.

The report, titled ‘Universities, employability, and inclusive development’ states that historical prestige is one of the contributing factors.

More than 50% of those interviewed believe they cannot be employed despite having a degree. About 20% attributed this to poor economy, ill regard of their universities by employers, shrinking job market and degrees that are too general.

34% believe lack of social networks has seen them unable to find jobs, while a similar number attribute this to lack of family connections.

“Lack of social networks and family connections were seen by students as the main barriers to employment,” McCowan said. “It is about who you know Without these networks they were certain they cannot be employed.”

As a result of the joblessness, 65% said they want to venture into self employment.

The study involved more than 1300 students.

Loading...
Inside The World’s Most Luxurious Commercial Jet < Previous
Top 20 Most Visited Cities in the World Next >
Recommended stories you may like: