POLL: Who Would You Want To See as Kenya’s Next Chief Justice 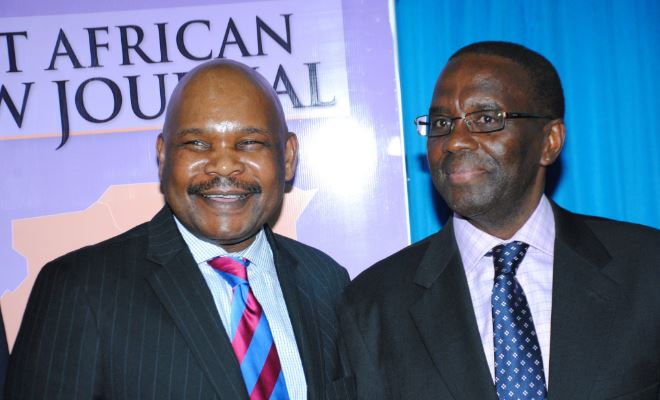 Most of the Chief Justice hopefuls have been interviewed by the vetting committee.

Controversial law professor Makau Mutua was interviewed yesterday, and his was probably the most anticipated interview. He was made to defend some of his past statements including tweets in which he vowed never to recognize President Uhuru Kenyatta.

On his Facebook page yesterday, lawyer Donald Kipkorir stated that the only two individuals who deserve to be considered are Makau Mutua and Alnashir Visram.

So, who would you rather becomes the next Chief Justice?

Loading...
Kenyans Roast Former Health and Water Minister Charity Ngilu After She Expressed Shock To Find Hospital With No Water or Drugs < Previous
Hilarious Memes from Kenya vs Ghana Twitter War Next >
Recommended stories you may like: