The King arrived at JKIA mid morning and was received by the president, Chief of Defense Forces General Mwathethe and at least two cabinet secretaries. The two leaders immediately proceeded to Embakasi to witness a joint military exercise conducted by the Kenya Defence Forces and the Royal Jordanian Armed Forces at the Embakasi Garrison.

In the afternoon, they held security-related talks in State House, Nairobi.

King Abdullah departed for his country later in the evening. Here are the photos. 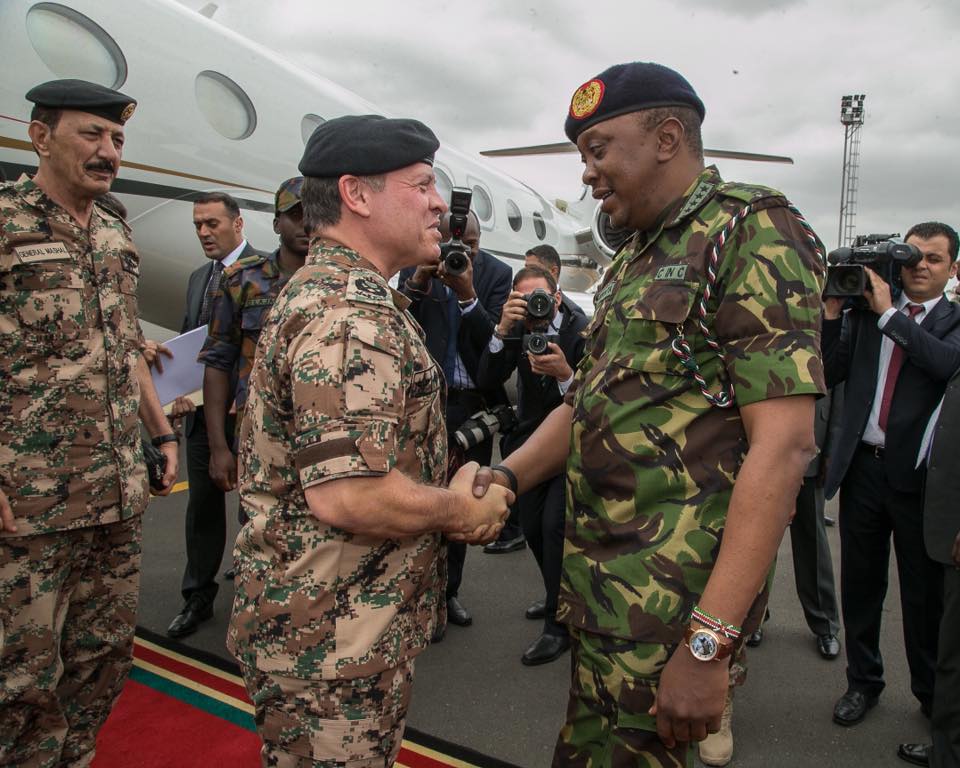 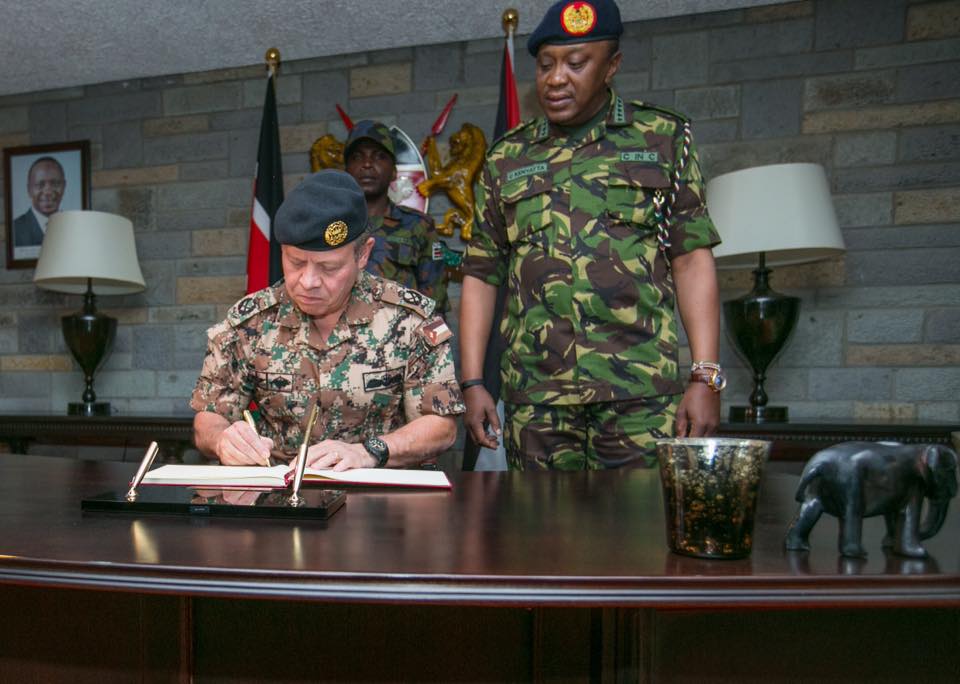 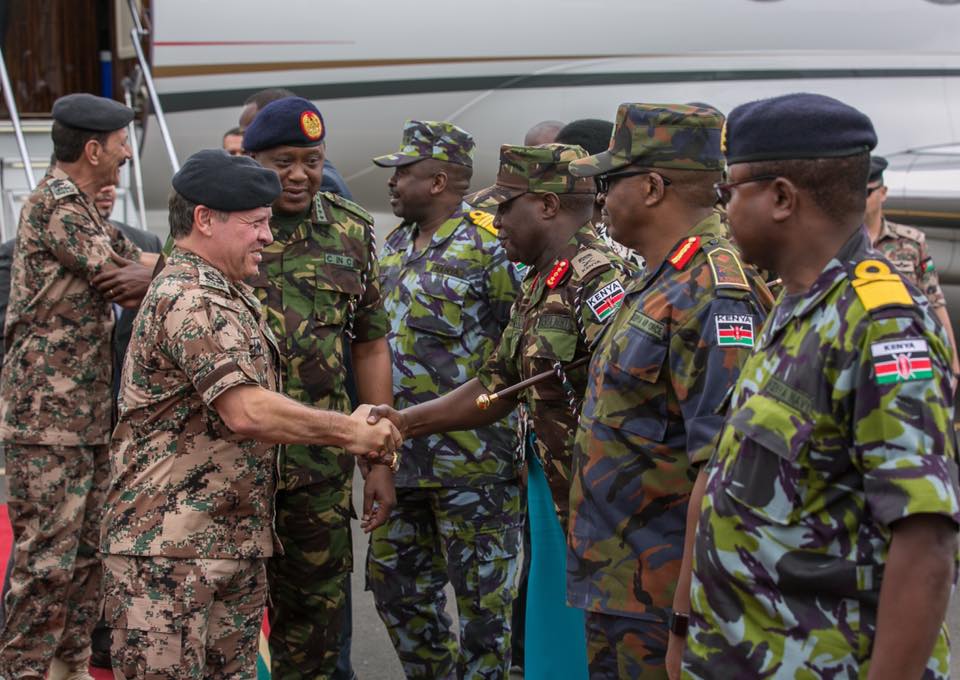 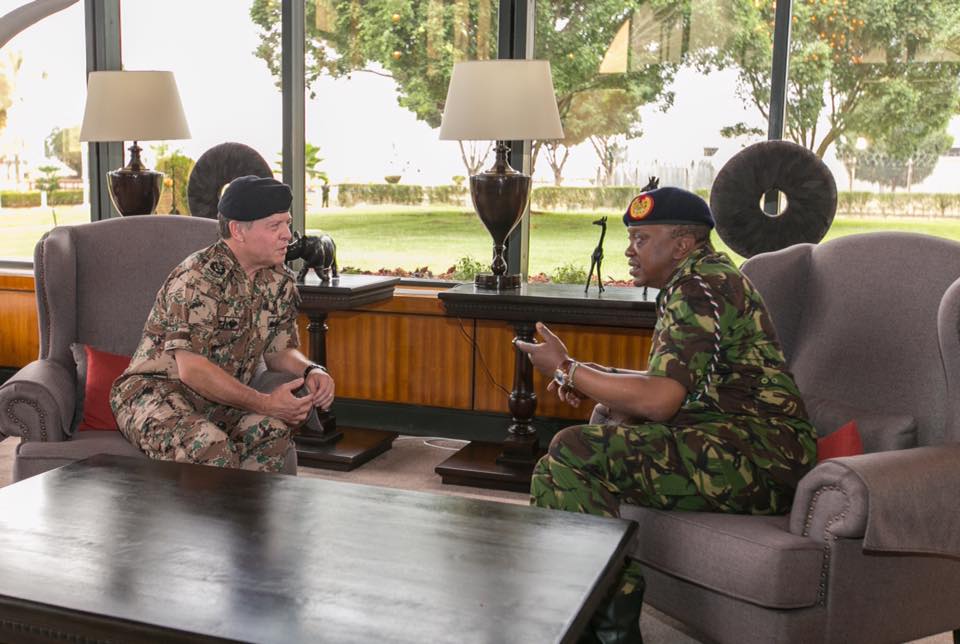 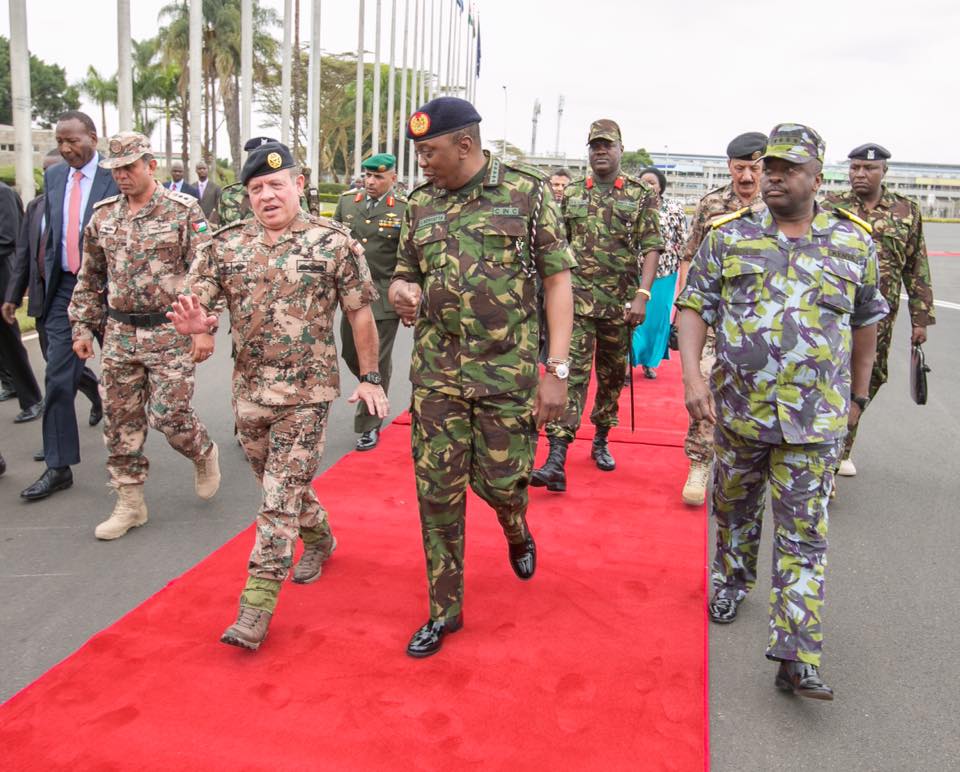 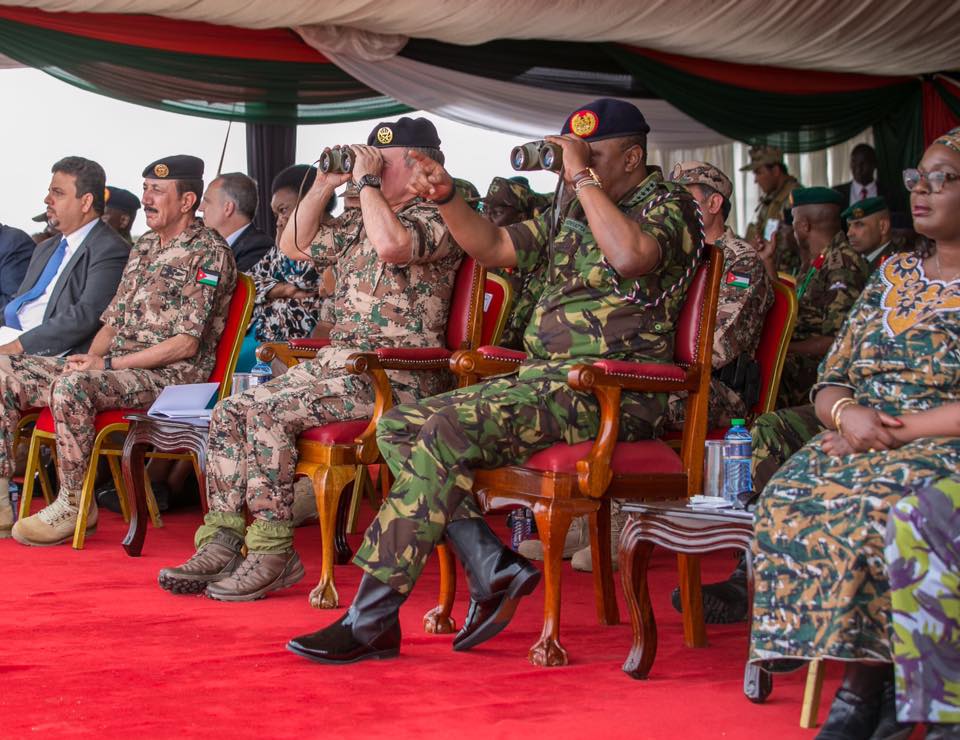 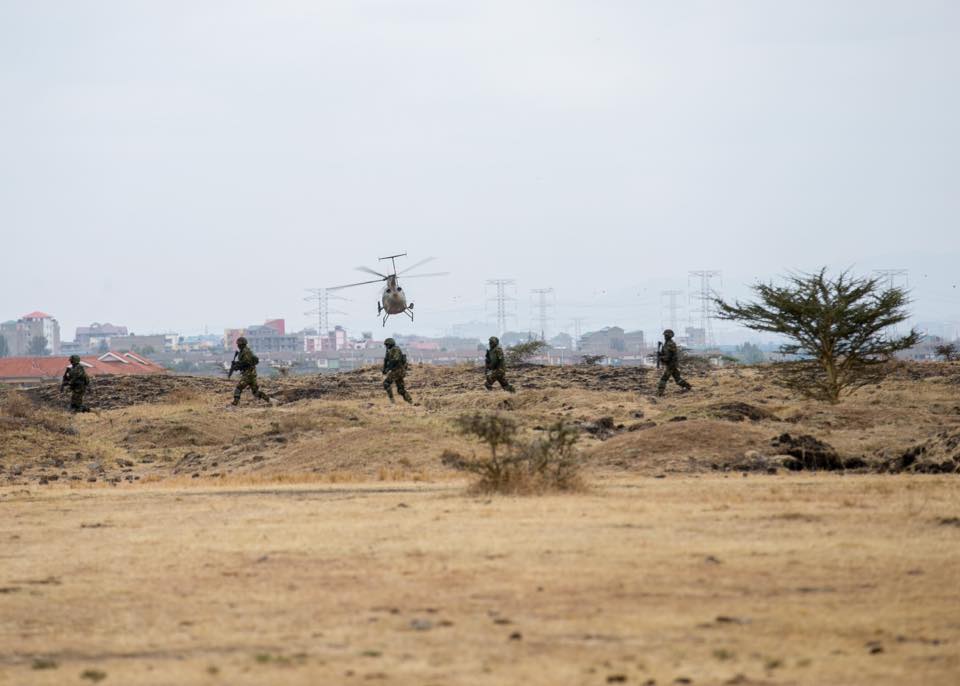 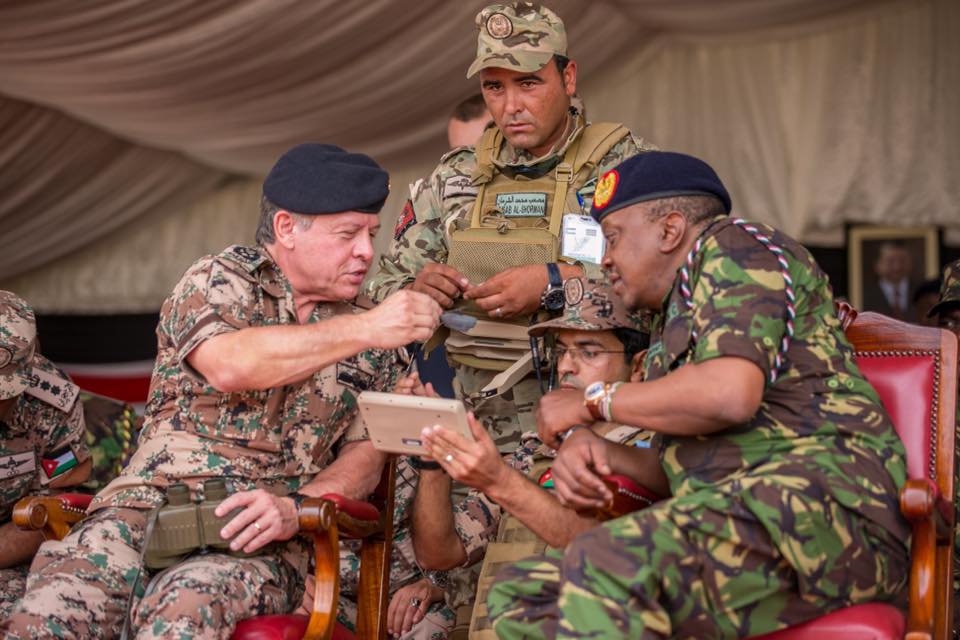 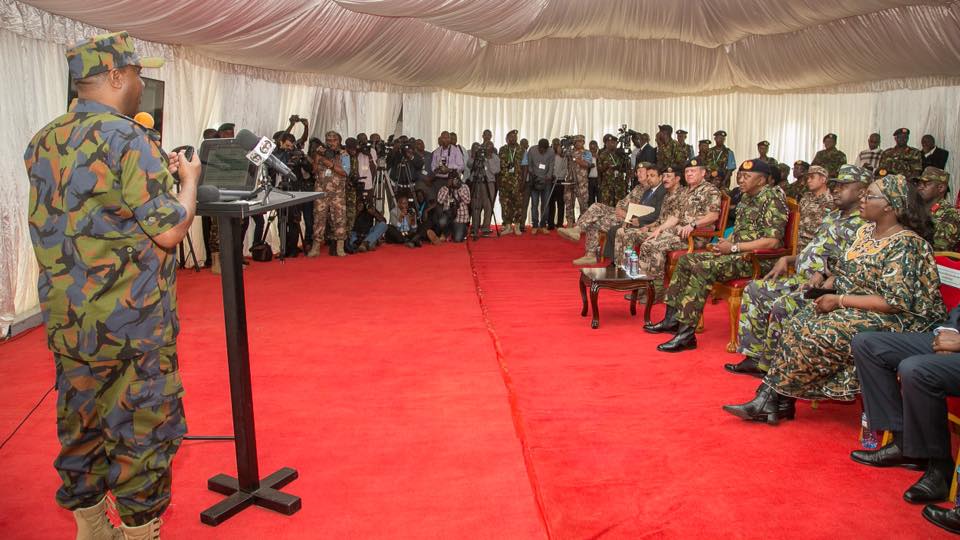 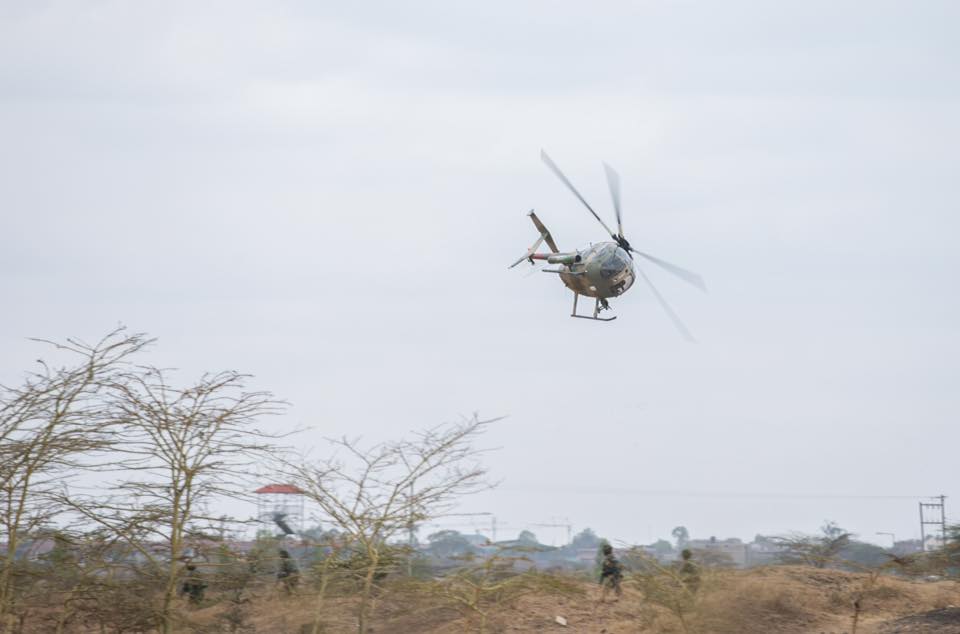 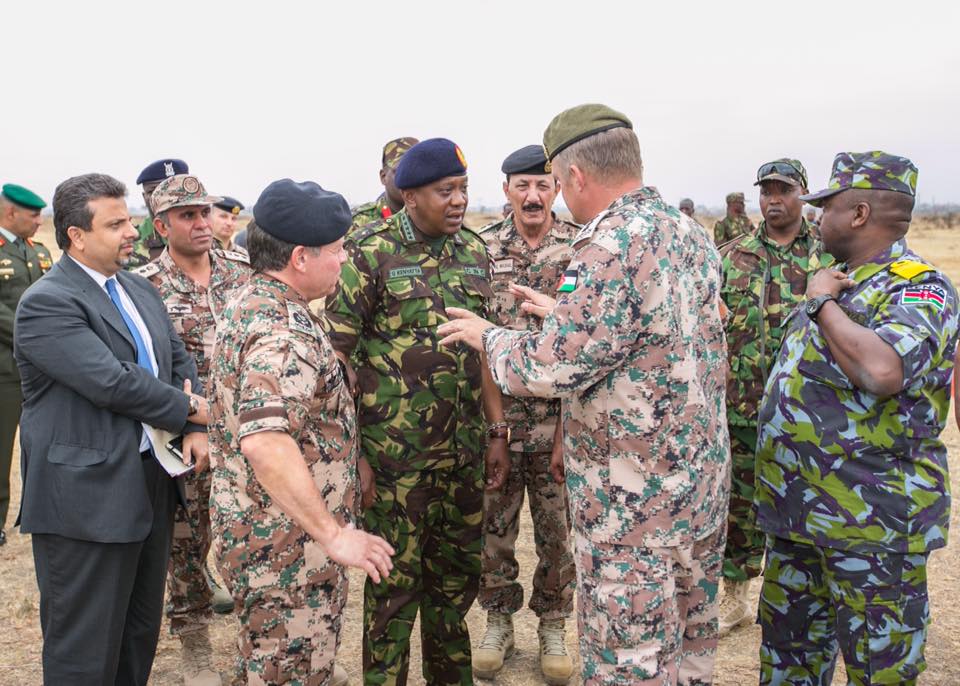 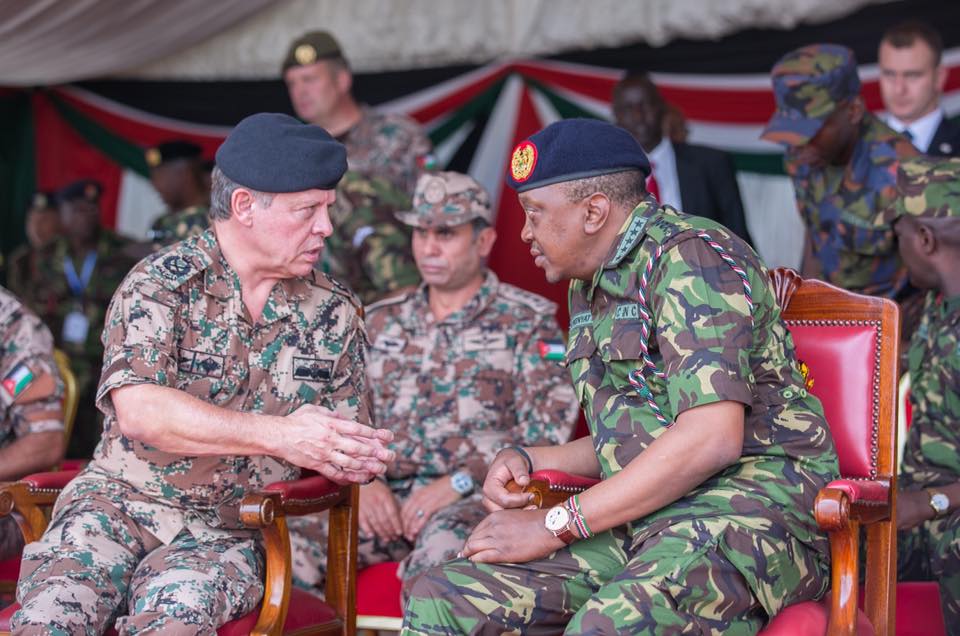 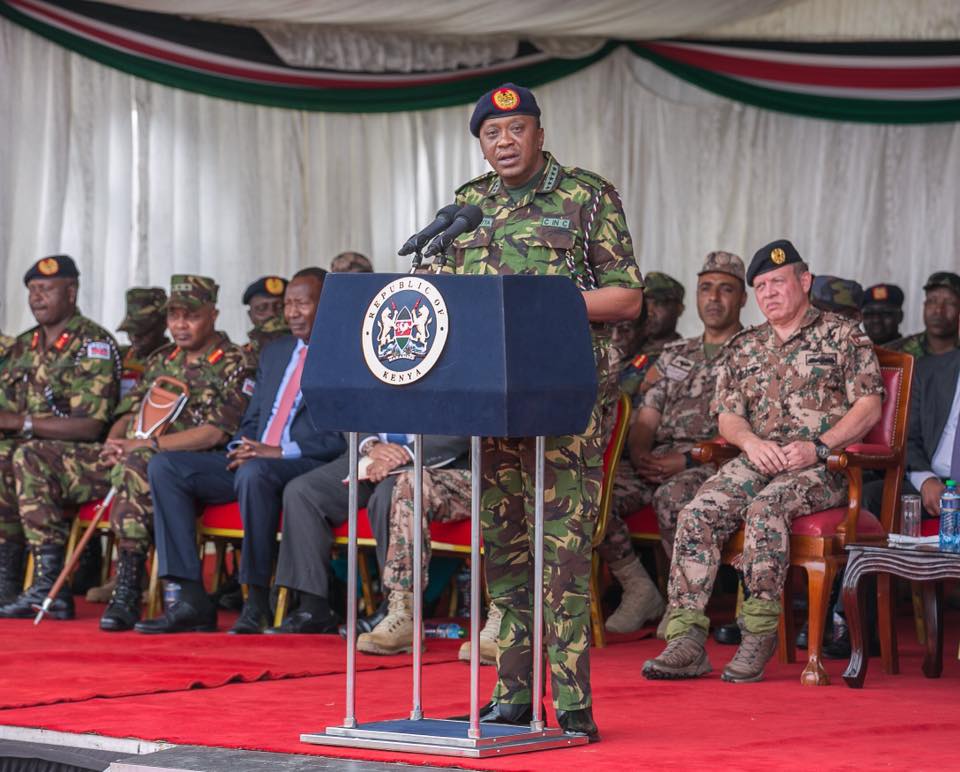 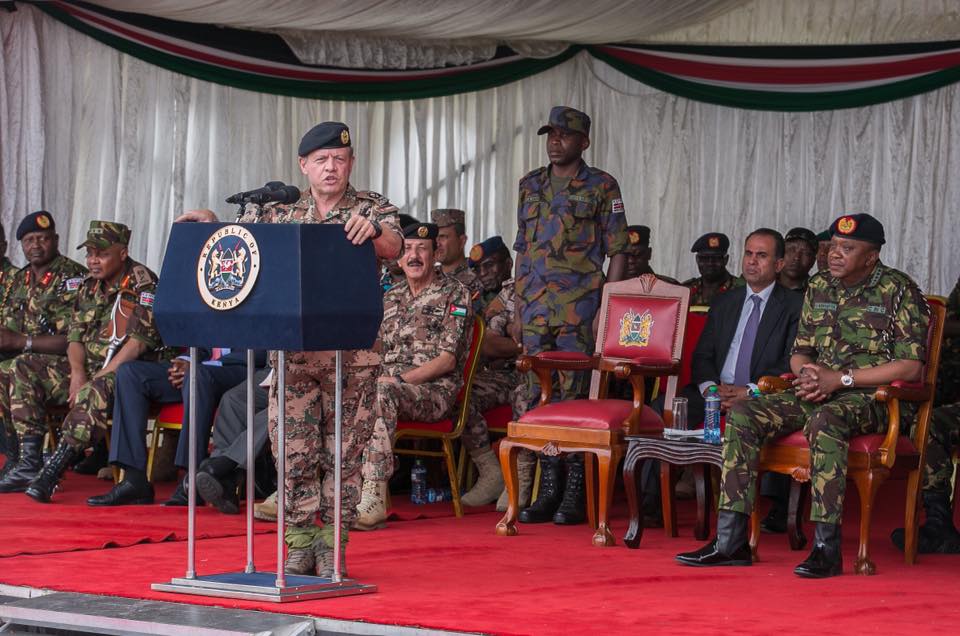 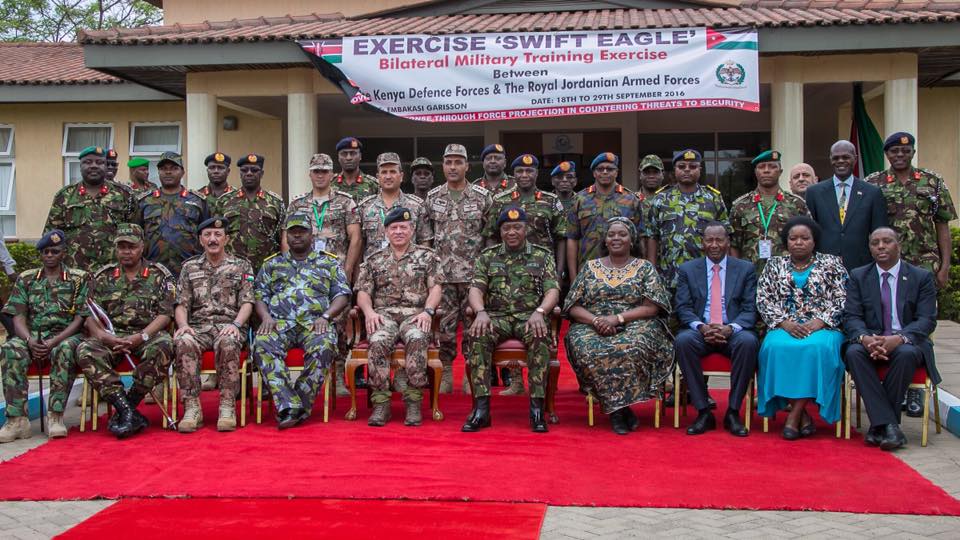 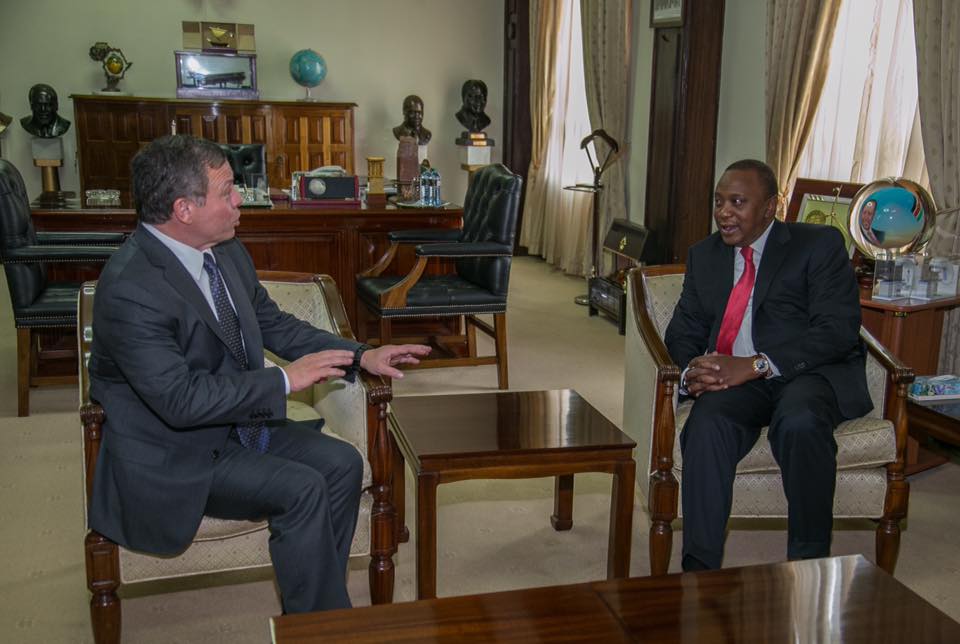 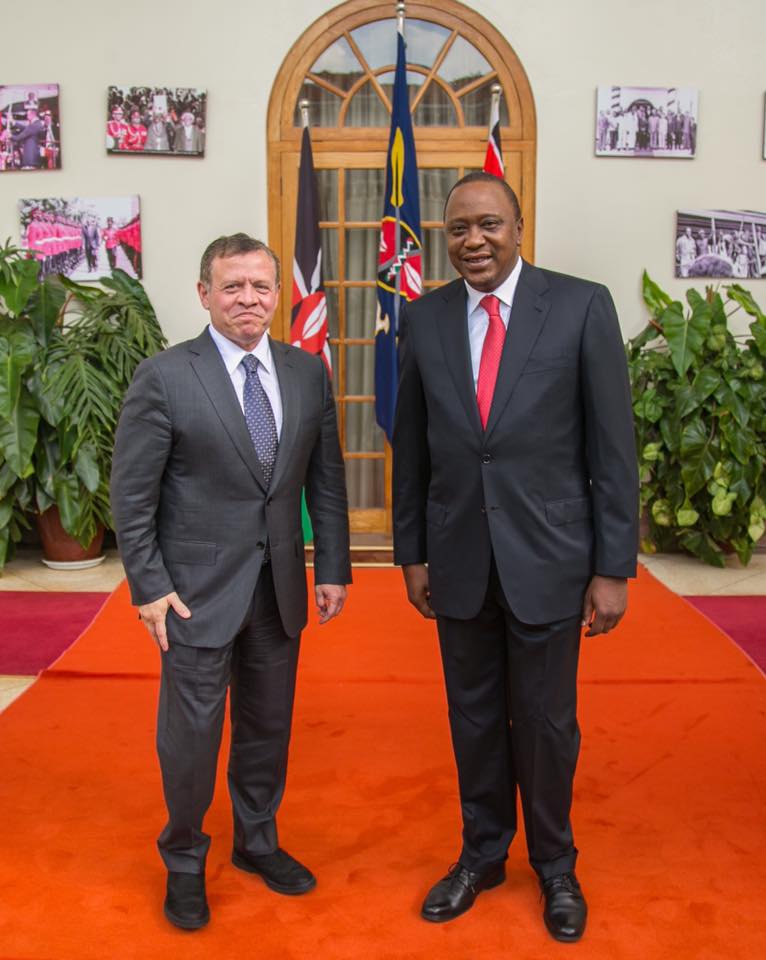 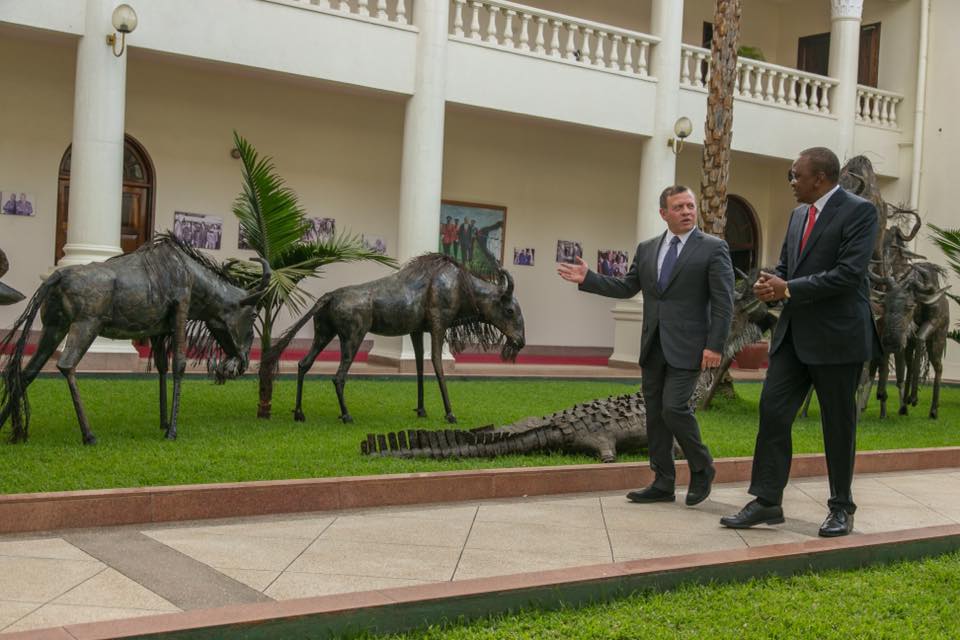 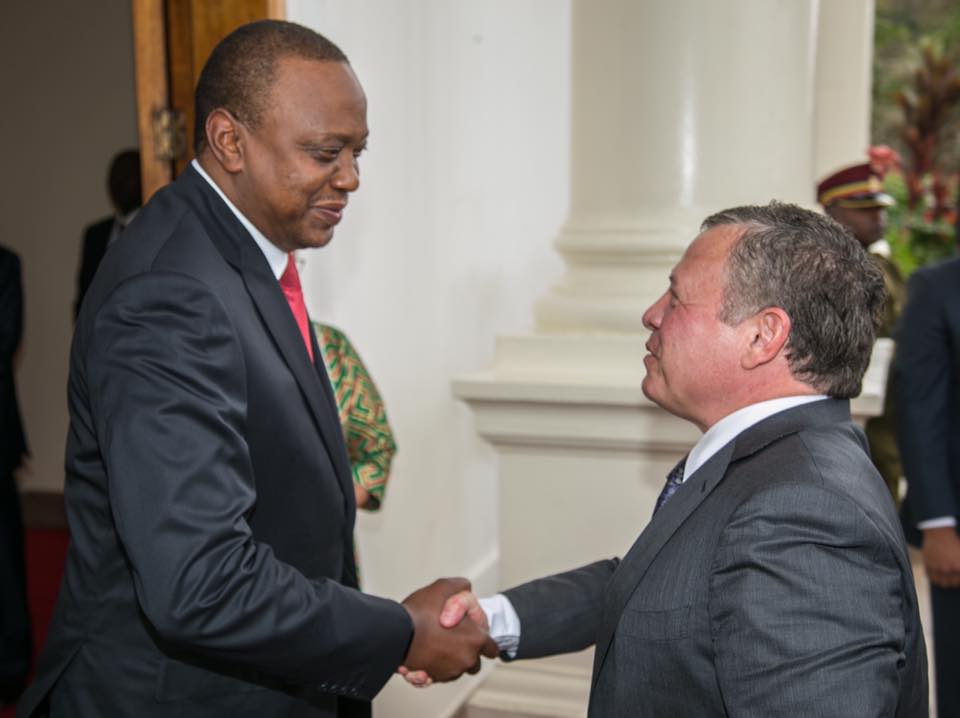 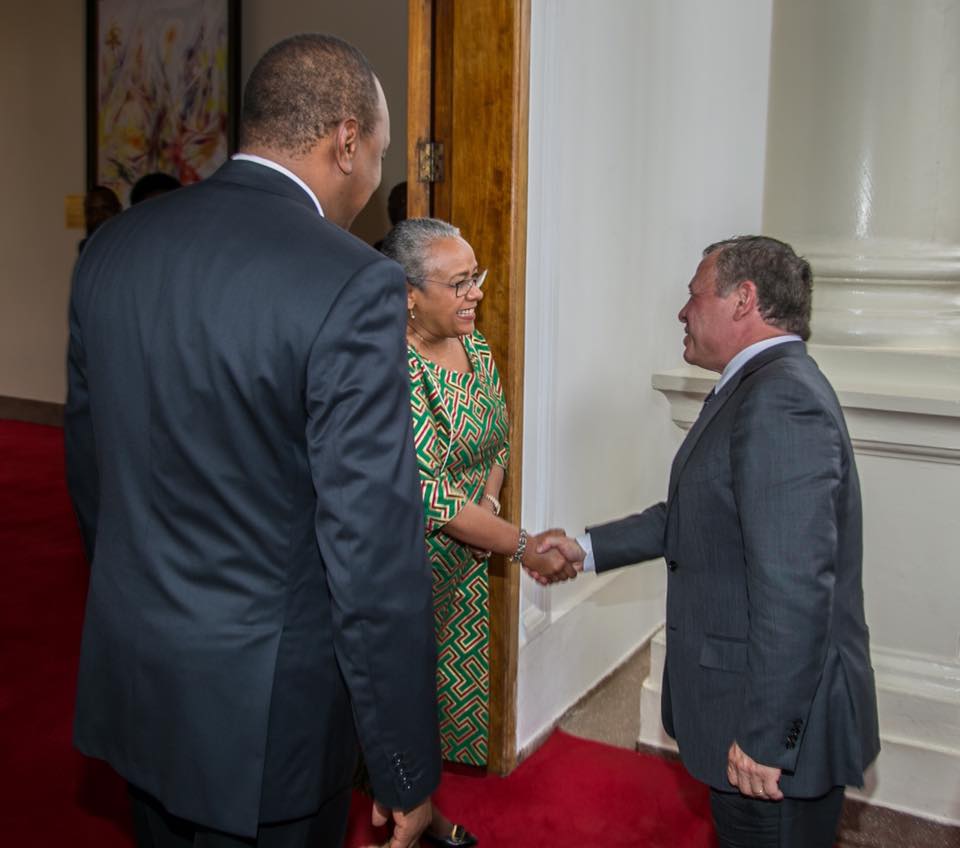 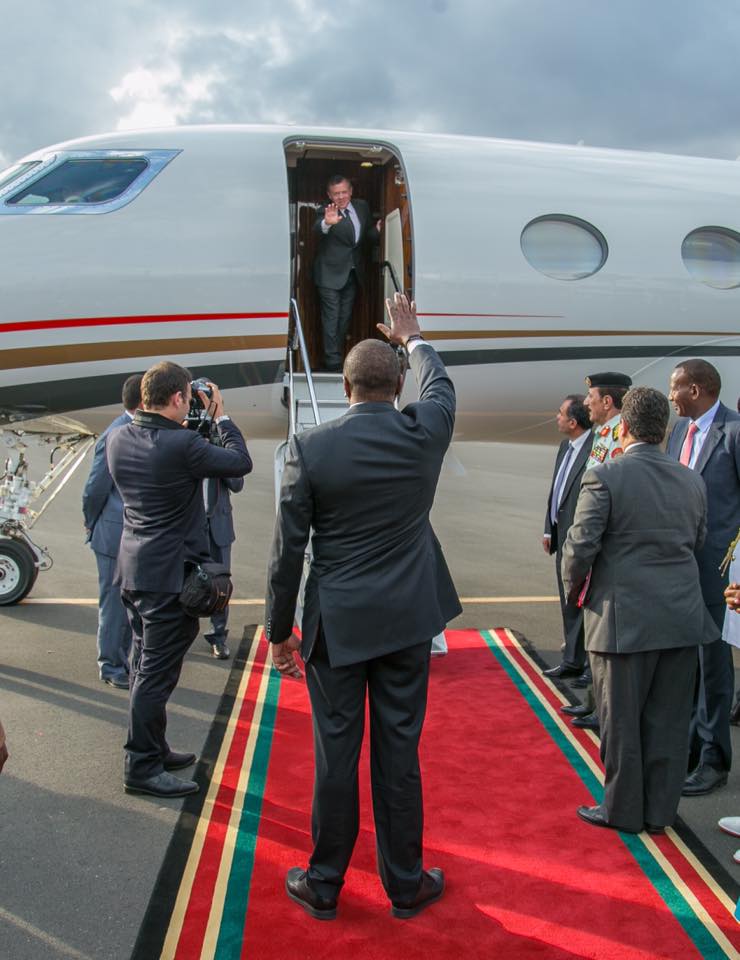 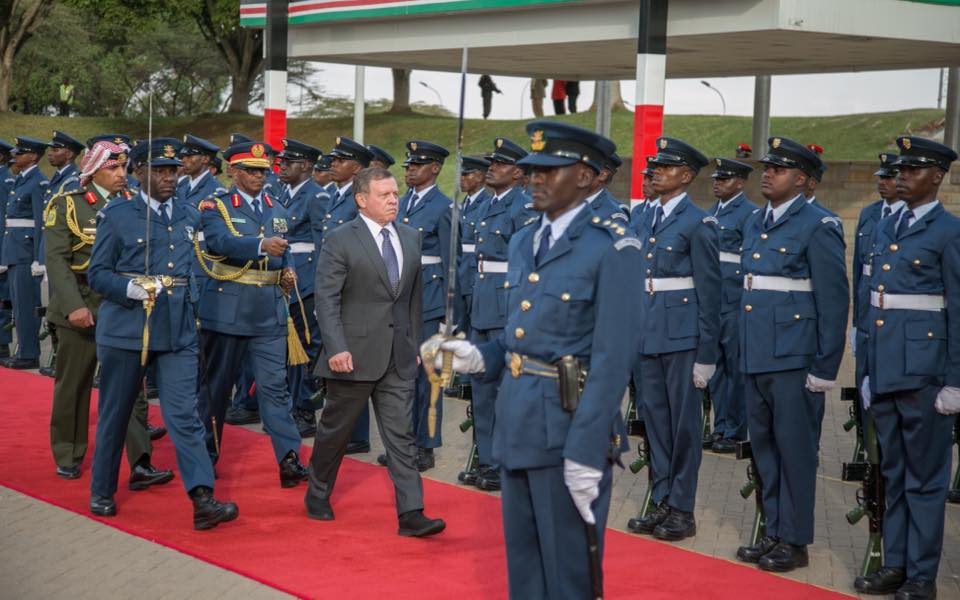 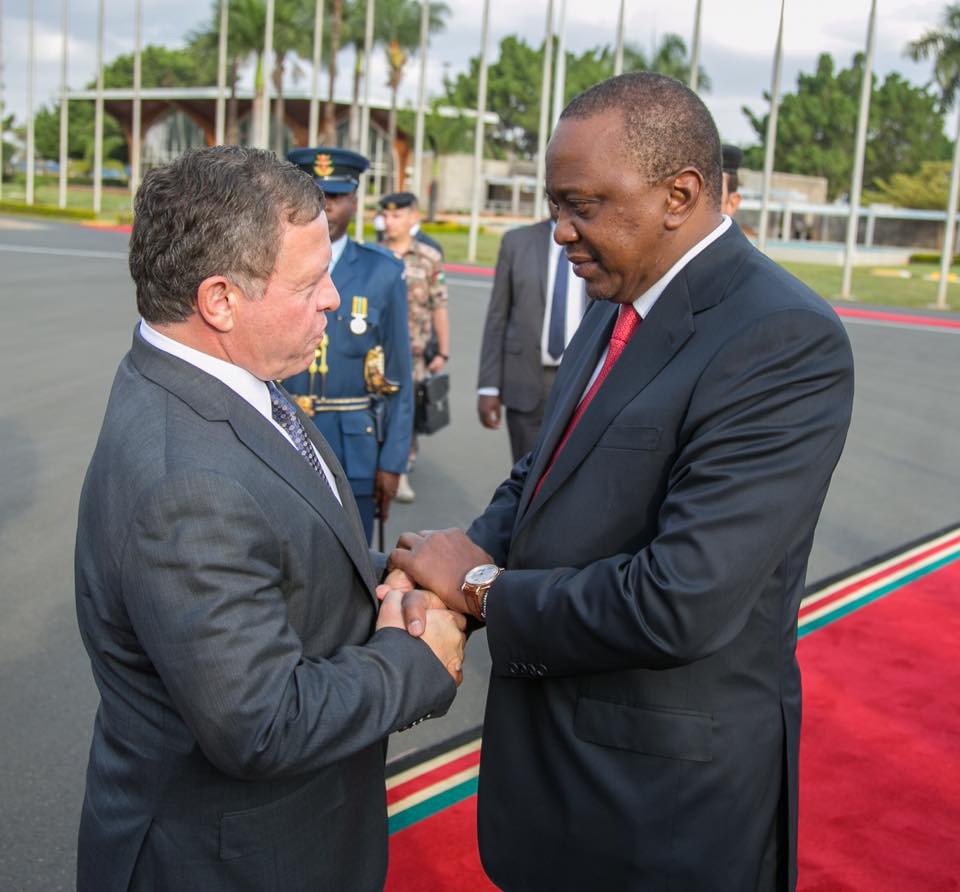 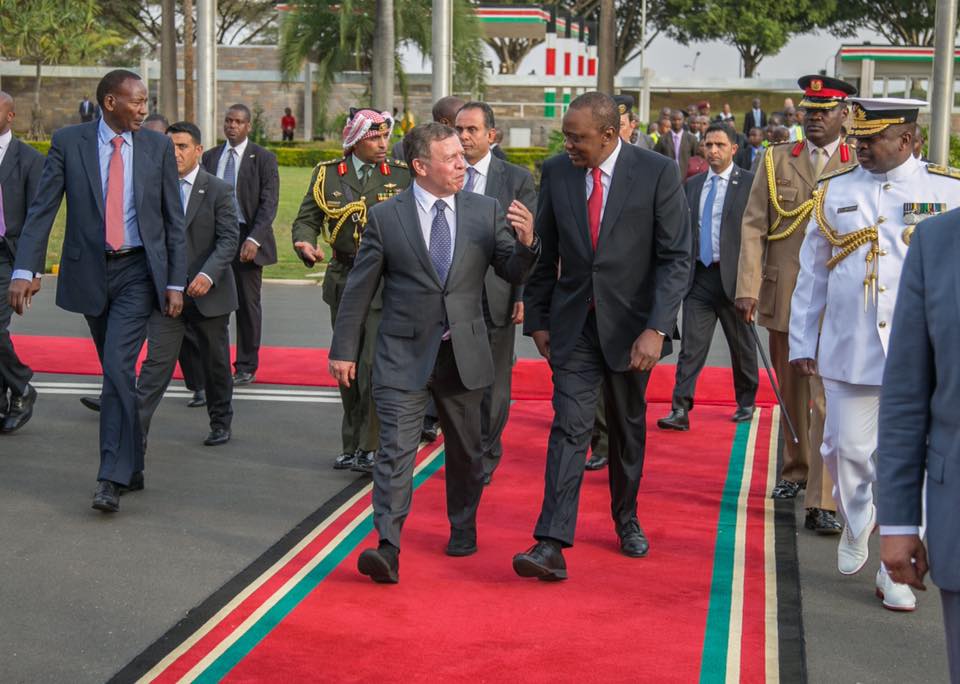 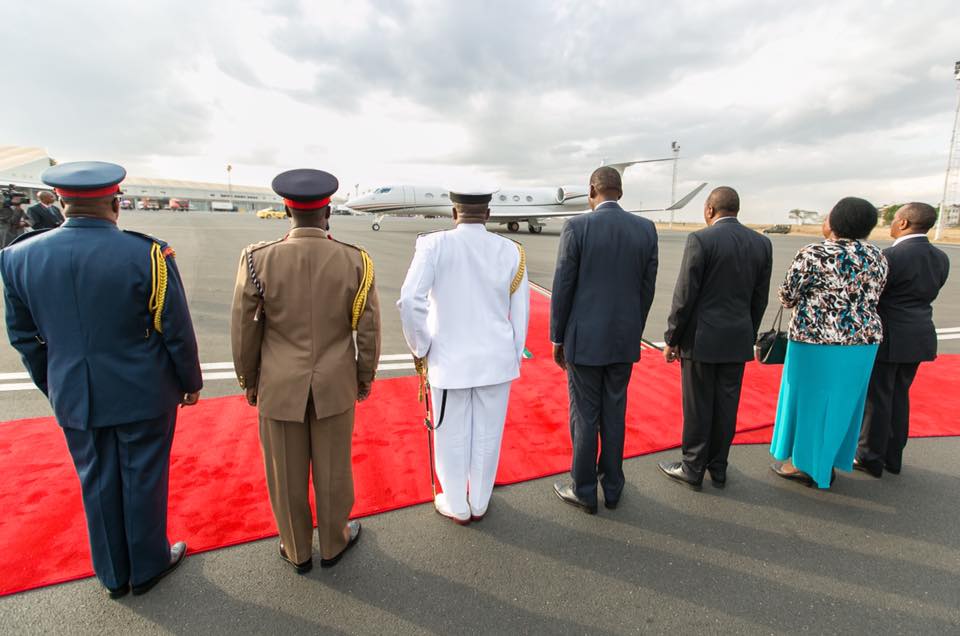 Loading...
Hilarious Meme Compilation (Tuesday September 27) < Previous
POLL: Kipchumba Murkomen Vs David Kimaiyo… Who Do You Support for Elgeyo Marakwet Senator? Next >
Recommended stories you may like: