It took three decades for a Kenyan president to set foot in Somalia.

President Uhuru Kenyatta yesterday made his maiden trip to the country for the 28th IGAD Extra-Ordinary Summit of Heads of State and Government.

Somalia has experienced decades of war but has in recent years become relatively stable. 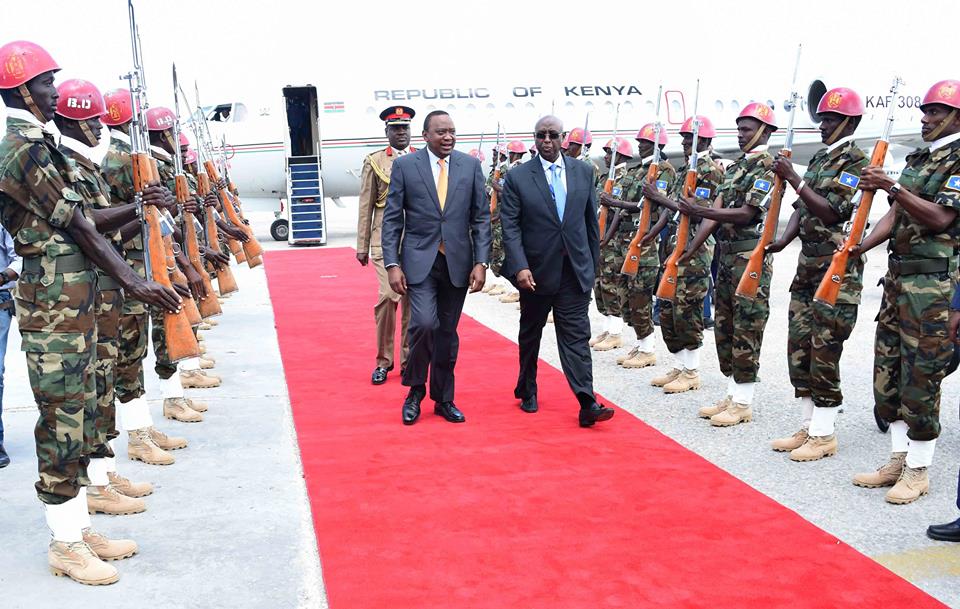 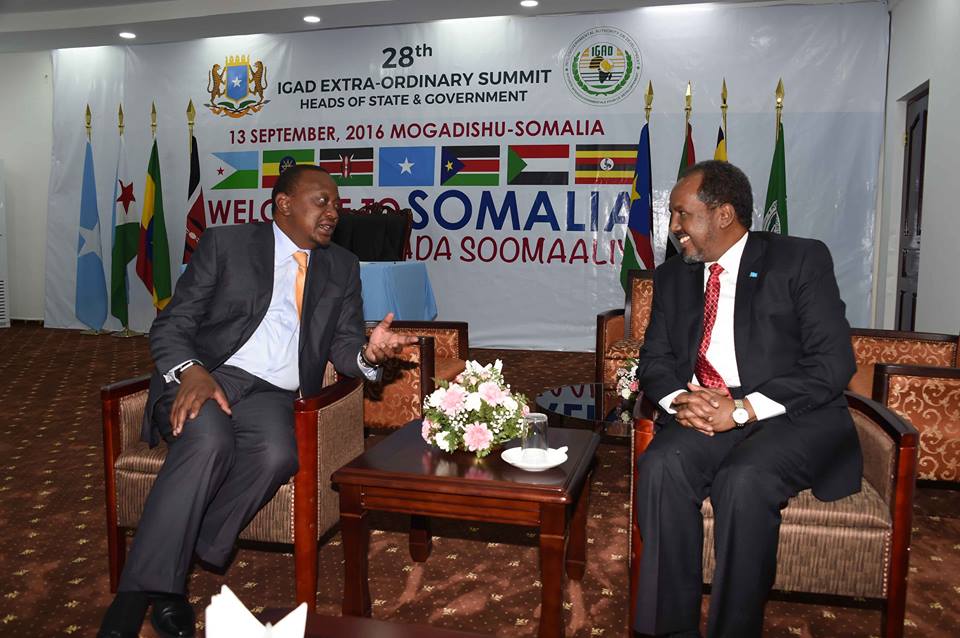 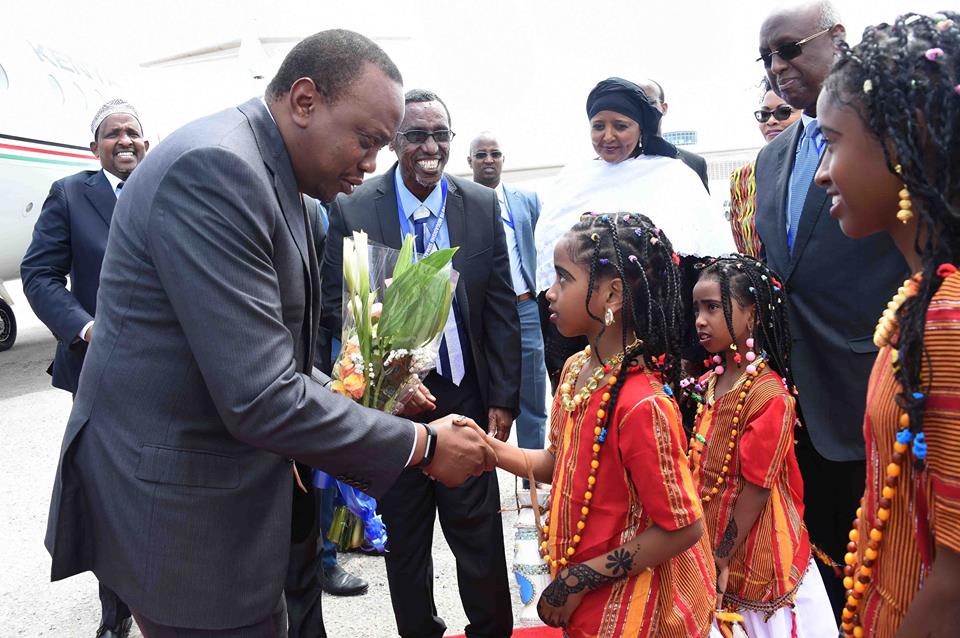 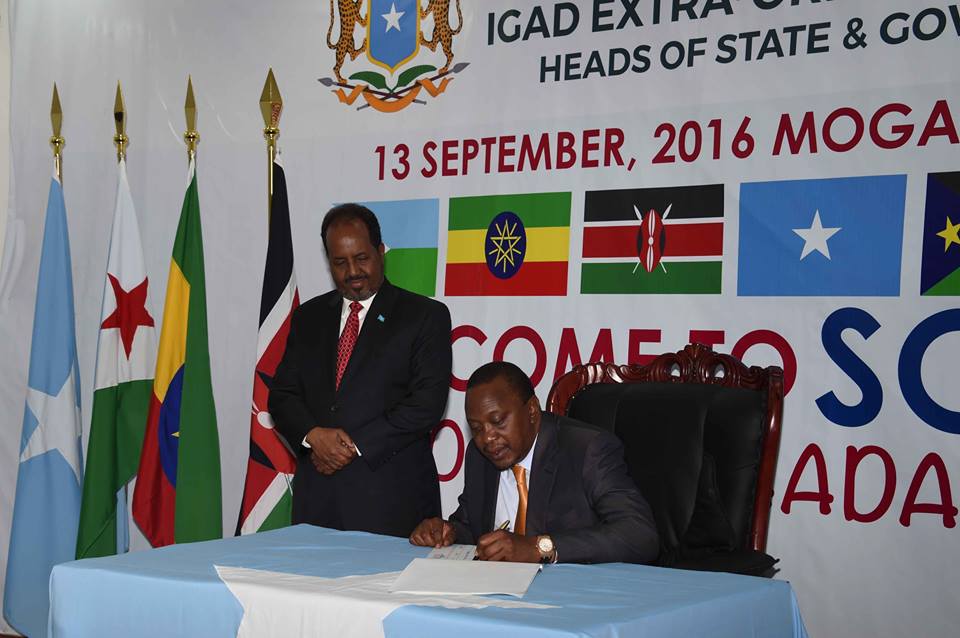 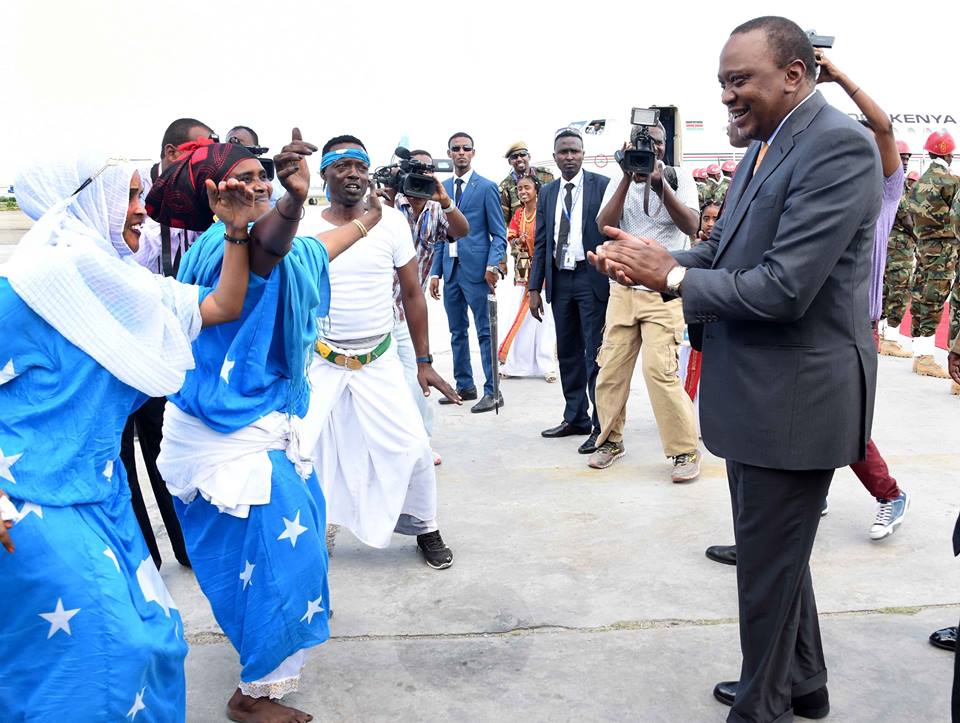 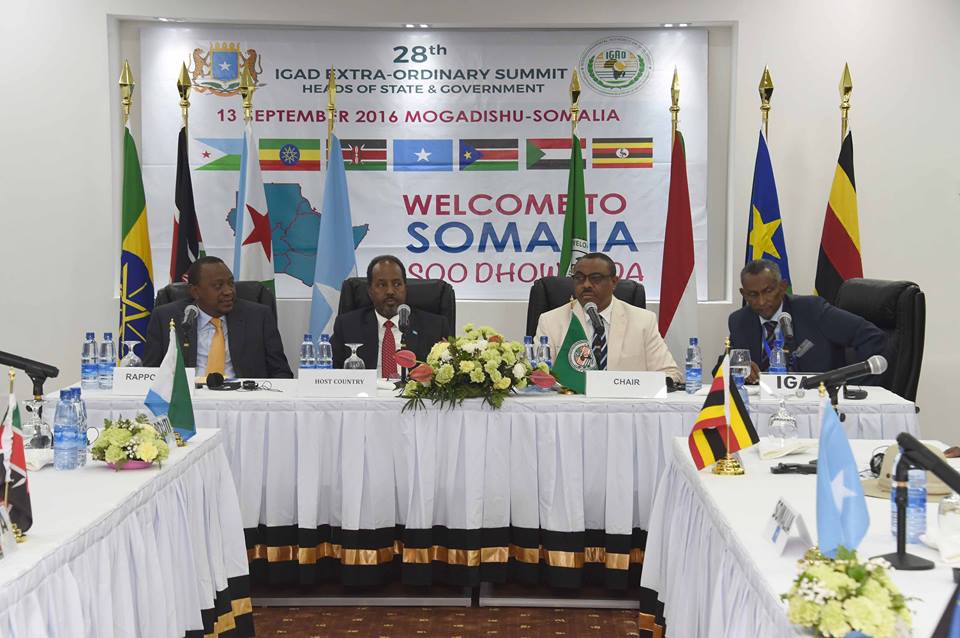 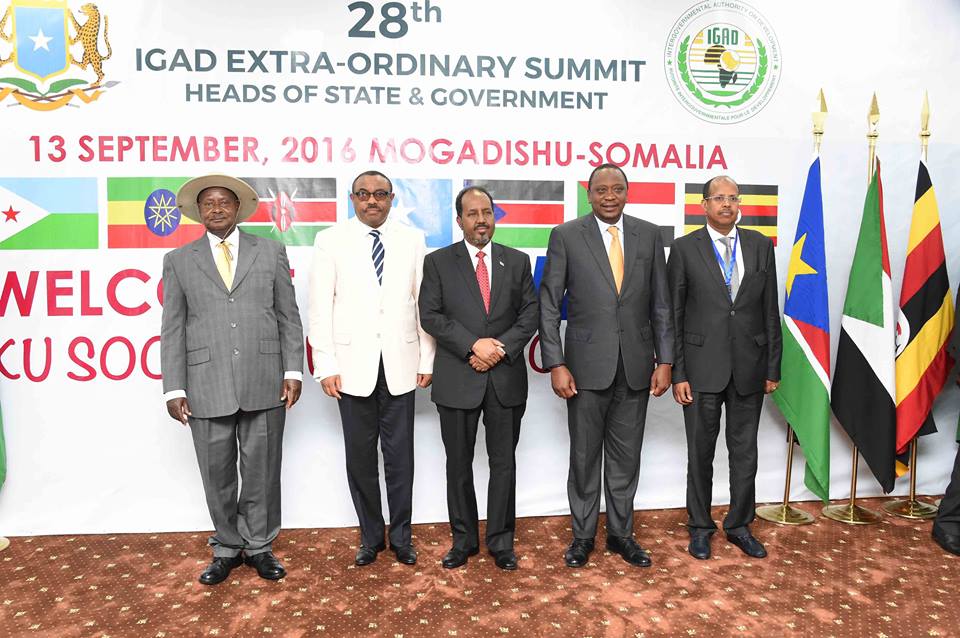 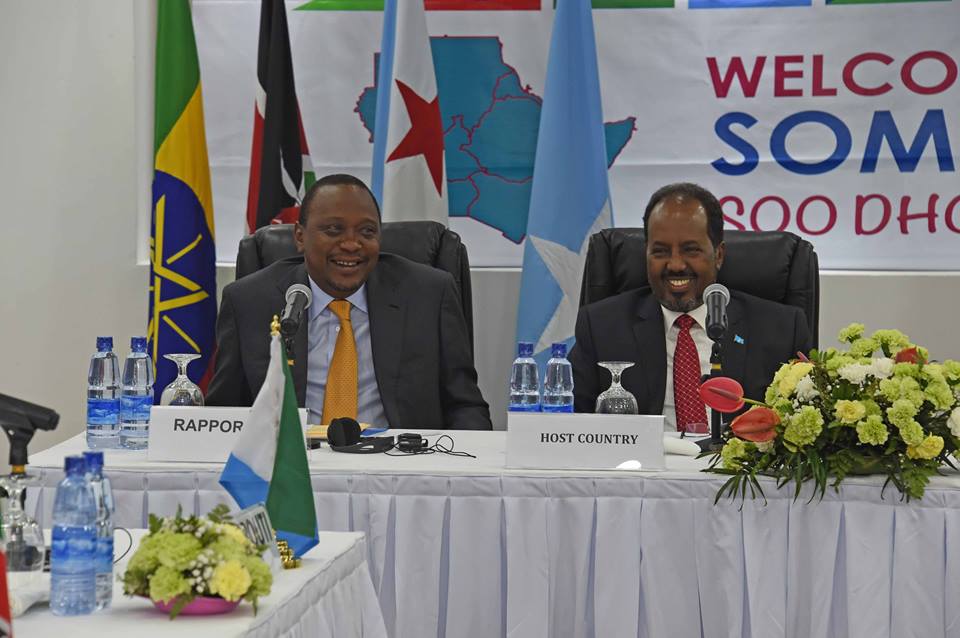 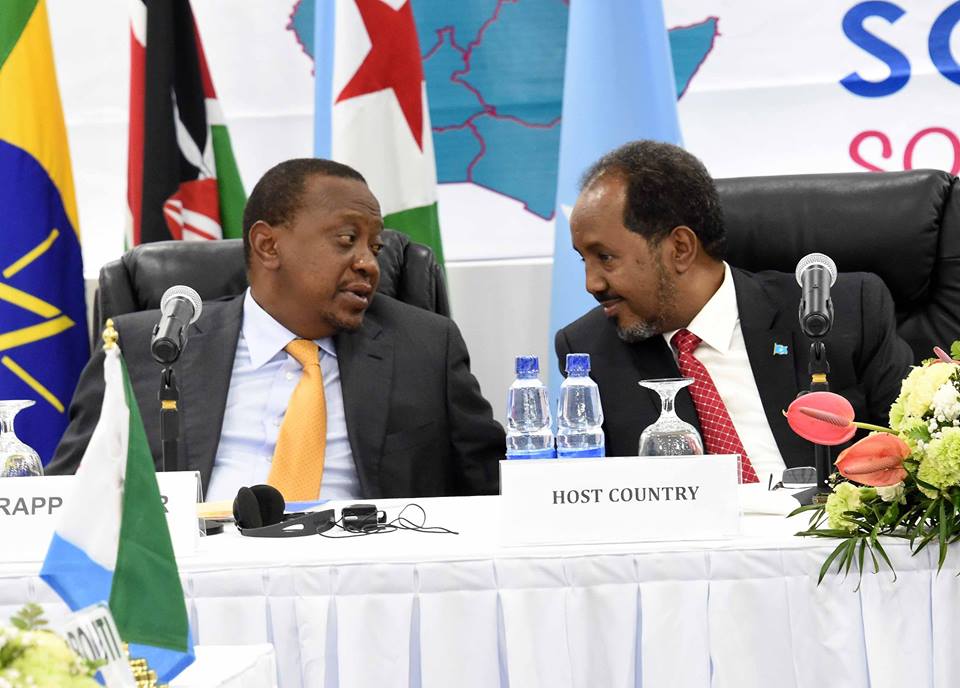 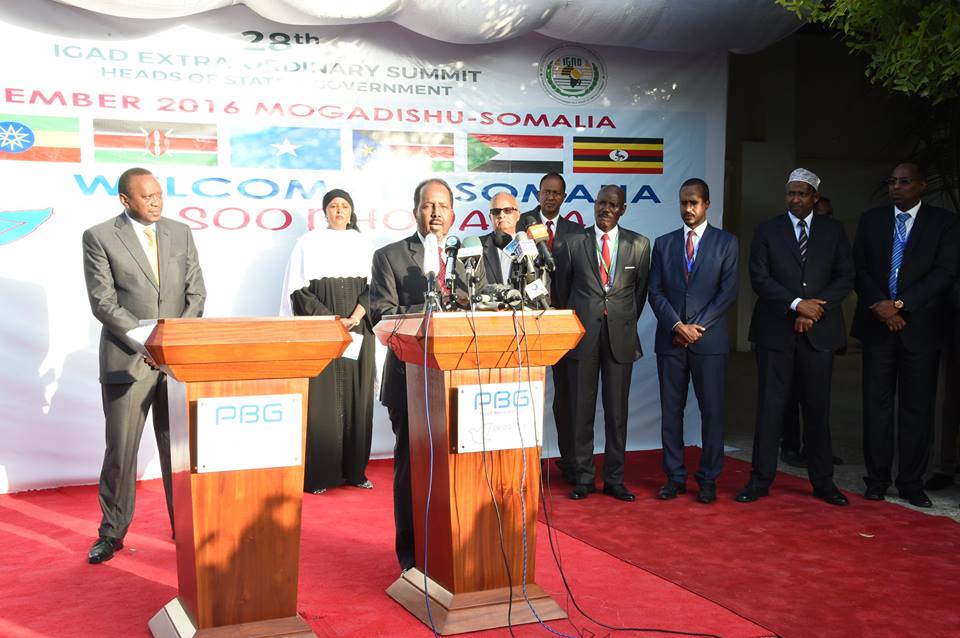 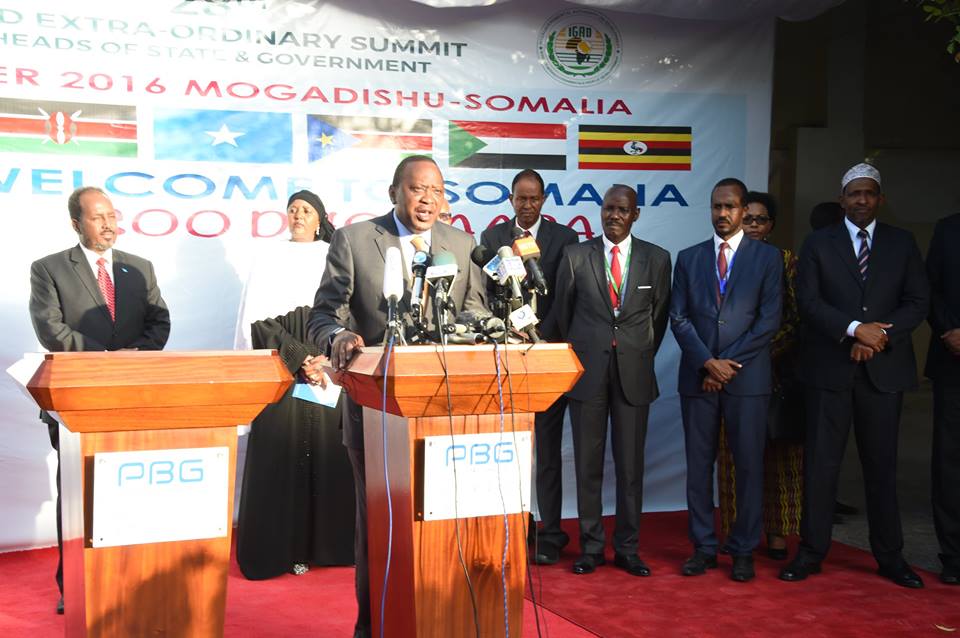 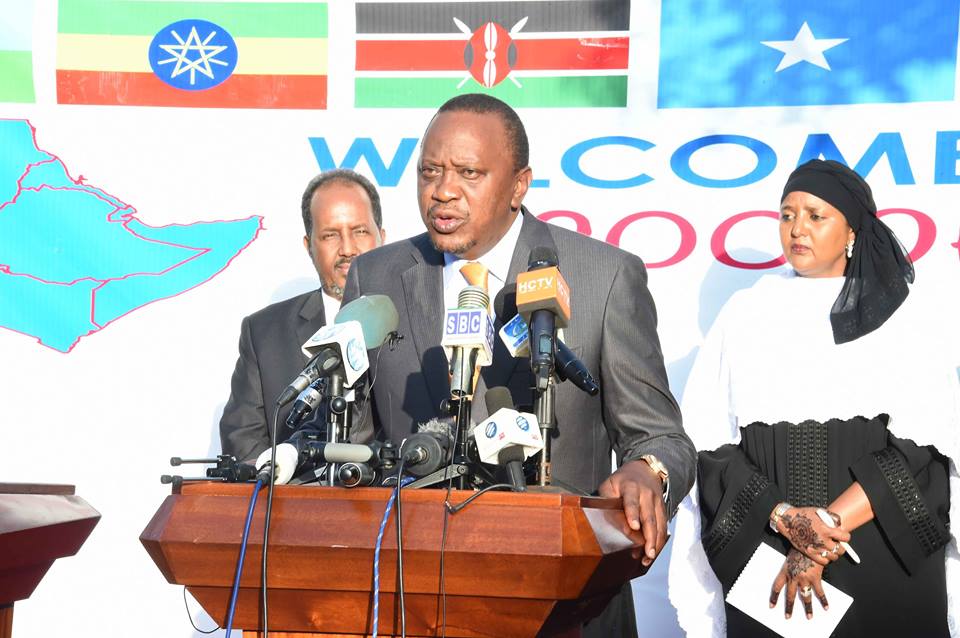 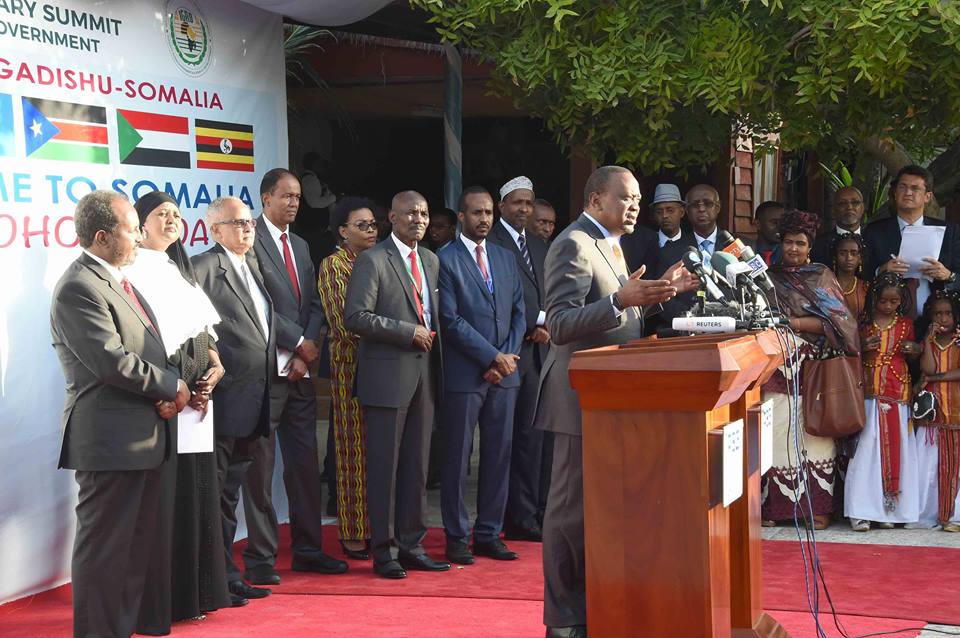 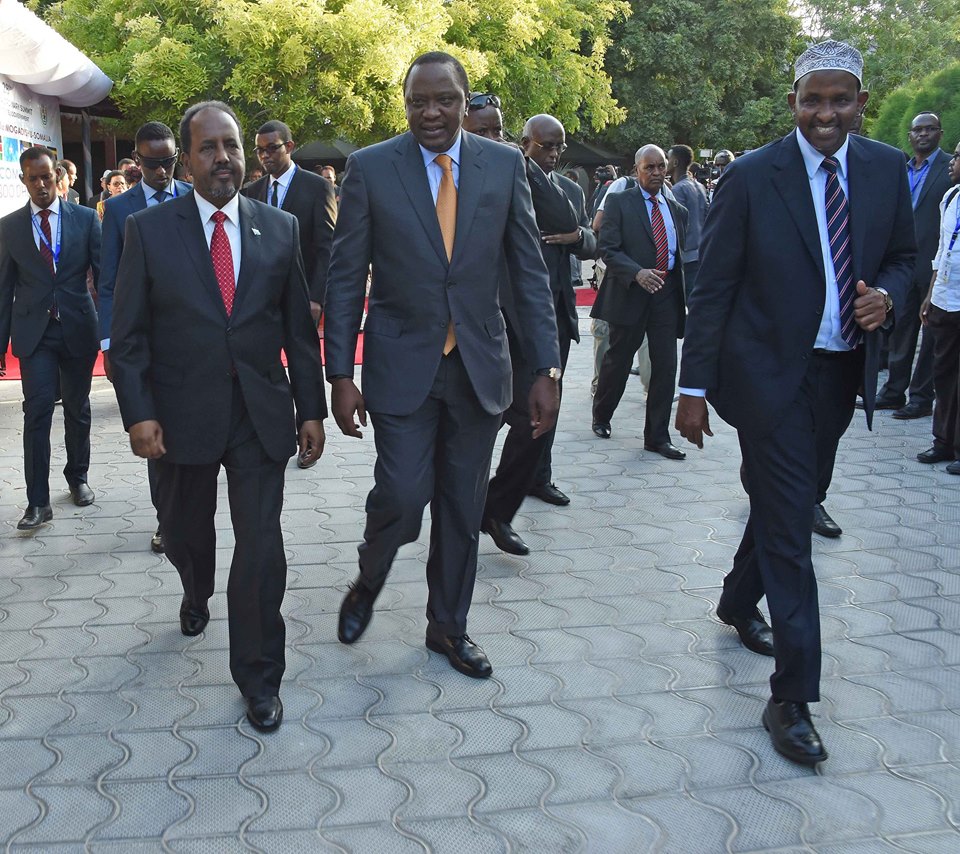 President Uhuru used the opportunity to discuss the miraa ban with the Somali government leading to the resumption of exports of the drug.