Property worth millions of shillings was burnt down on Tuesday morning in Kahawa Wendani estate.

The huge fire is reported to have broken out at around 3am, in the building hosting Jostem restaurant along Nakumatt road, before spreading quickly to nearby stalls. There were allegations of arson. 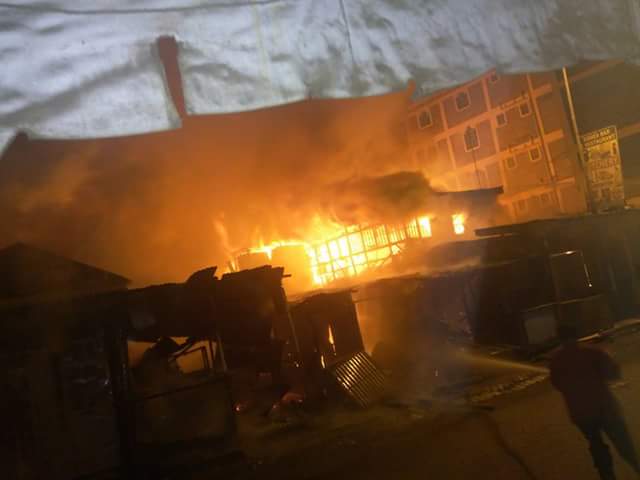 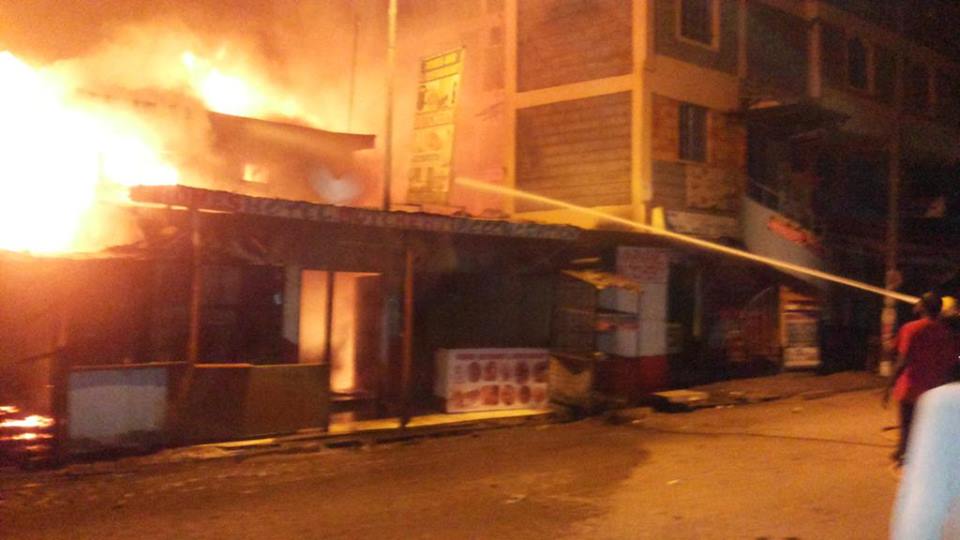 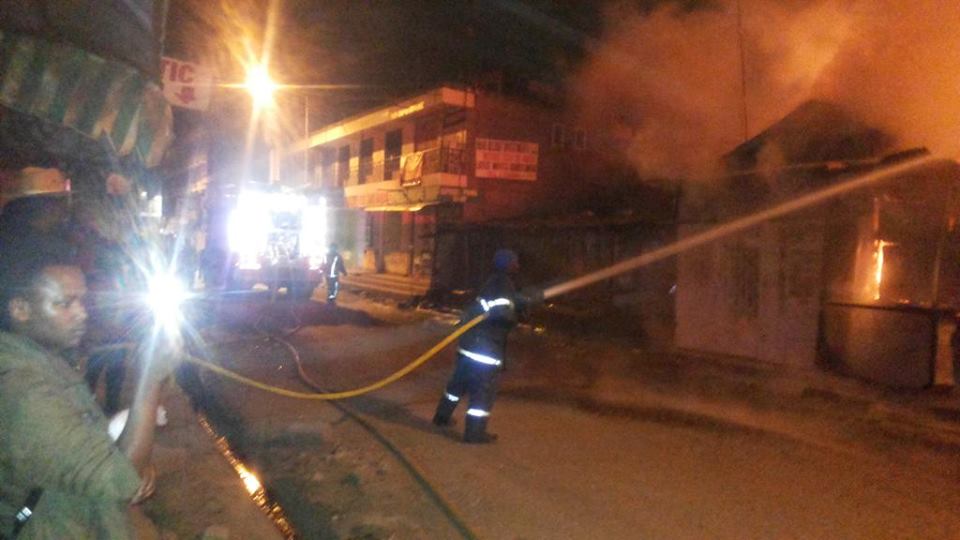 Kahawa Wendani Chief Christine Makimei told the Nation, “We called in the county fire brigade only for the first fire engine to arrive without enough water. We called in the second and finally the third one that managed to put it off. Unfortunately by that time, the fire had consumed so much property, nothing was salvaged.” 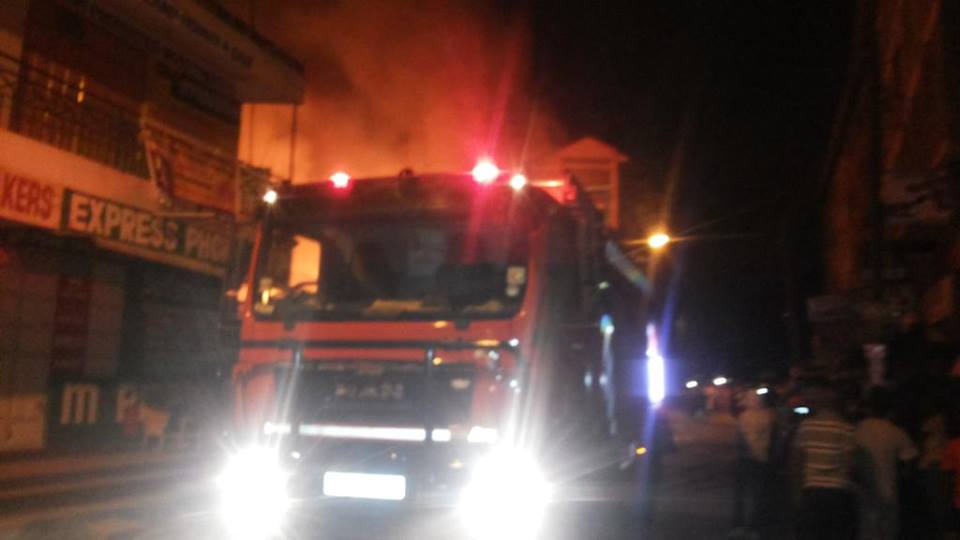 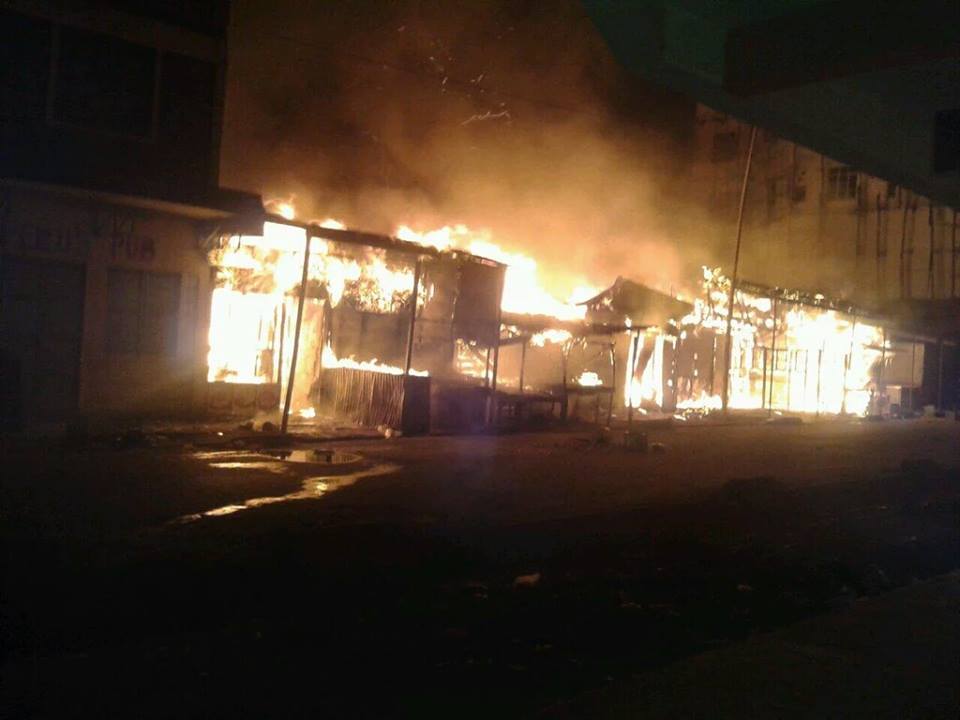 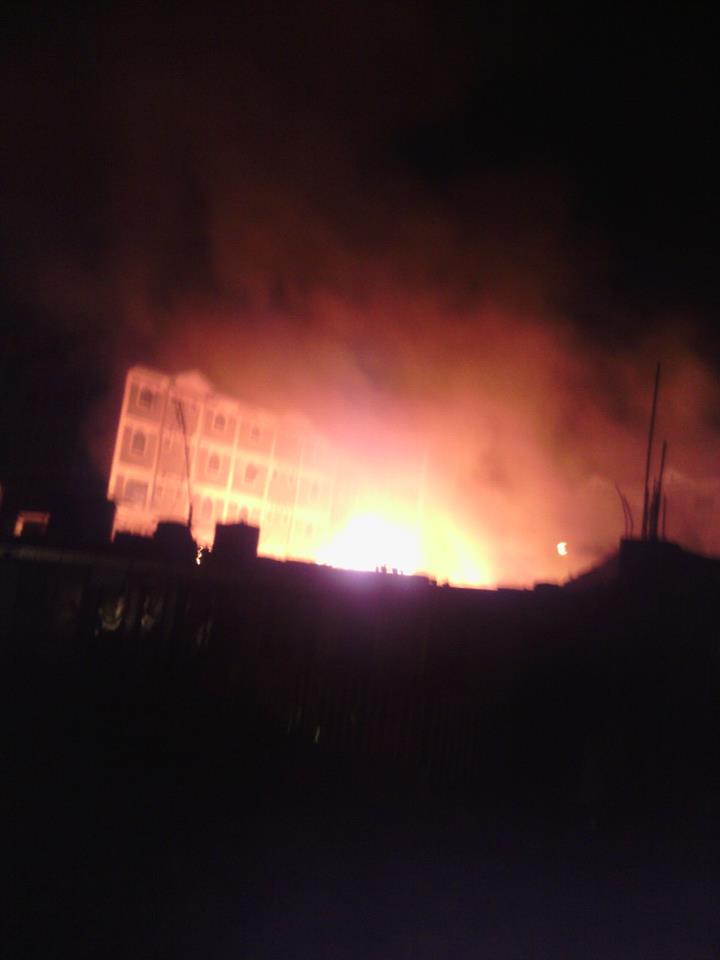 “The fire engine disappointed us, it arrived at 6am, hours after we called them,” said Muhoro. 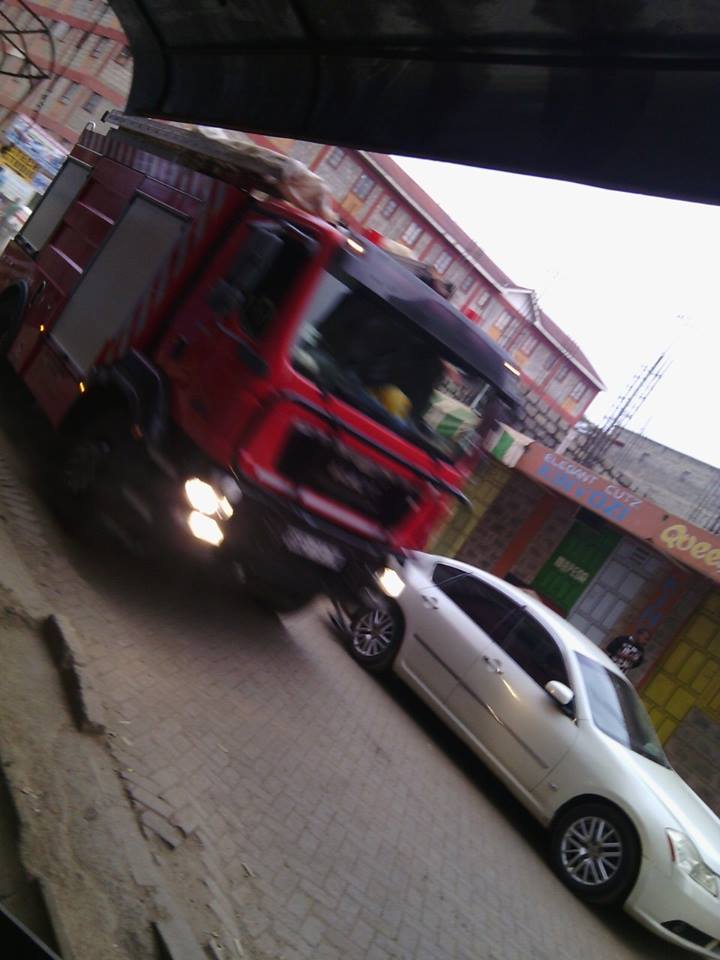 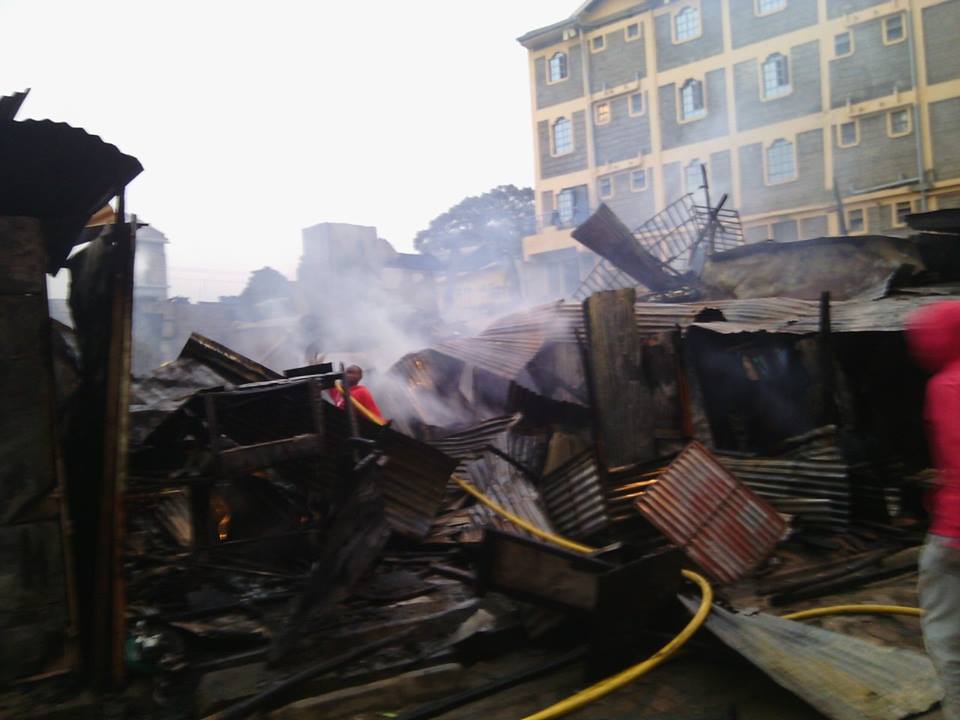 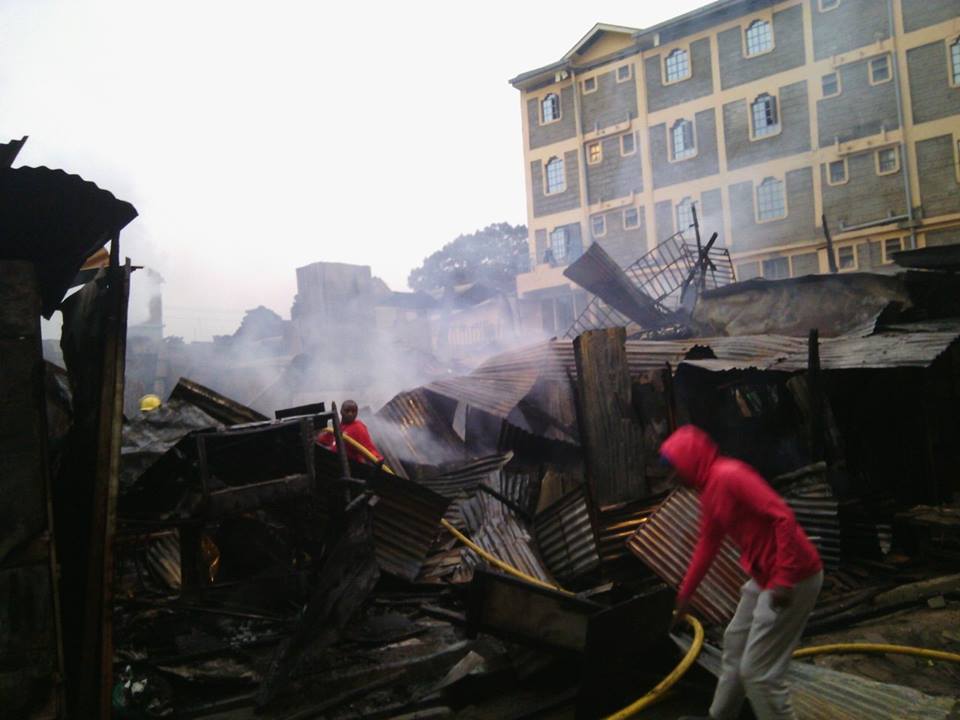 Another stall owner, Ms Esther Muthoni, told the Nation, “I was in my house at the time, around 3.30am when I heard some noise and a few minutes later my house caught fire from the ceiling before spreading to my salon. I lost everything including my clothes. I have nothing left on me.”