Unlike the opposition Cord, nobody accuses Jubilee of being disorganized when it comes to running party affairs. In 2013, they conducted an impressive campaign with visibly much better coordination than Cord.

Now as we approach 2017 elections, it looks like the script will be very similar. On Friday night, Cord hosted a dinner at Laico Regency, but the premises was taken over by hooligans according to one Gabriel Oguda.

One may argue that if Cord cannot hold a simple dinner without incident, they stand little chance against Jubilee at the ballot?

While the ruling Jubilee has a clear direction in terms of major candidates, it is still unclear who will be Cord’s flag bearer. As a result, the opposition is still figuring out the basics while Jubilee is moving to bigger things.

On Saturday this week, Jubilee Party will officially be launched at Kasarani. There will be other activities throughout the week at both Kasarani and Bomas. 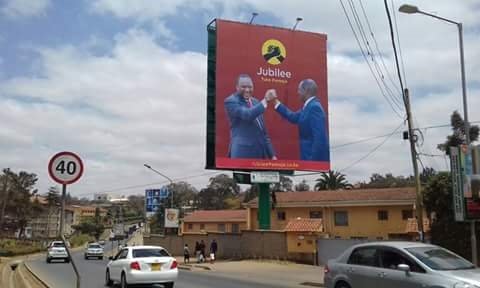 On the big day, Uhuru and Ruto will join delegates, invited guests and observers at Kasarani Stadium for the ‘mother of all launches’.

The party hopping law has paved the way for a two or three big, sustainable political party system like in the US. Both Jubilee and Cord pushed for the bill’s passing, but Jubilee looks like it has a major head start in converting itself into a party for the future. 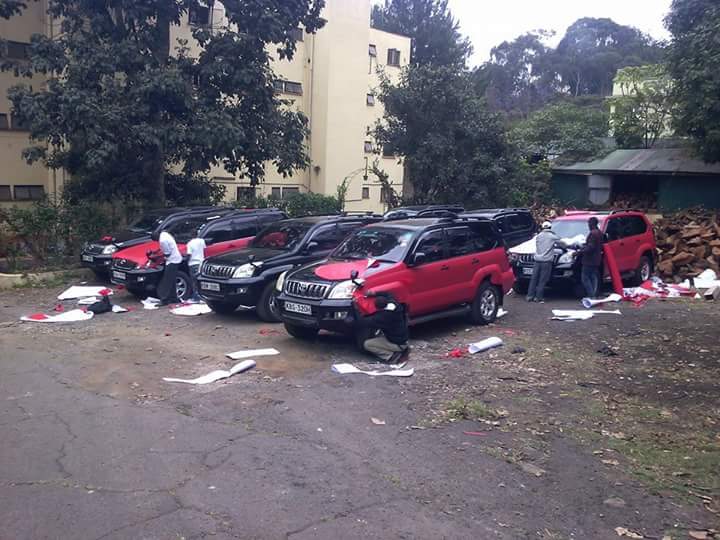 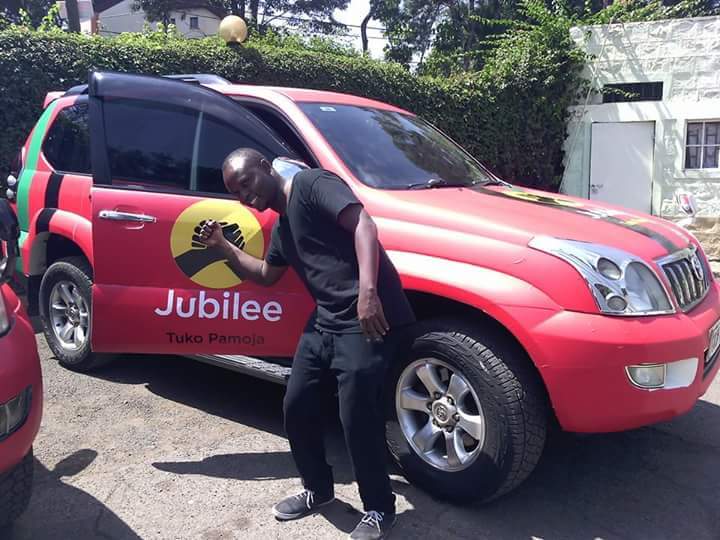 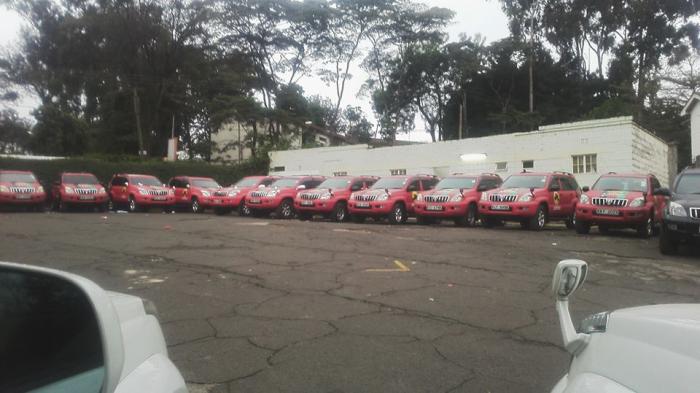 More than one year before the general election, they’ve gotten themselves a brand new headquarters and the branded SUVs we saw in 2013 are about to make a comeback.

The new HQ is located at Pangani, off Thika Road. It is the new building next to the green Pangani footbridge.

Loading...
“When Kenyans Were Still Doing ‘Mau Mau’ and Swinging from Trees, Nigerians Were in Oxford and Cambridge..” Nigerian Minister Says < Previous
GRAPHIC – “I Can No Longer Have S£X Because My P*nis Has Grown Too Big,” Kisumu Man Reveals Next >
Recommended stories you may like: