The Ezekiel Mutua led Kenya Film Classification Board has scored another win following the cancellation of the controversial sex podcast, The Spread, hosted by actress Nini Wacera and singer Kaz.

Early this week, KFCB Boss Ezekiel Mutua, in accusing Nini Wacera and Kaz of hosting a ‘lesbian show’ said that the programme is being investigated to find out if all regulations were followed. 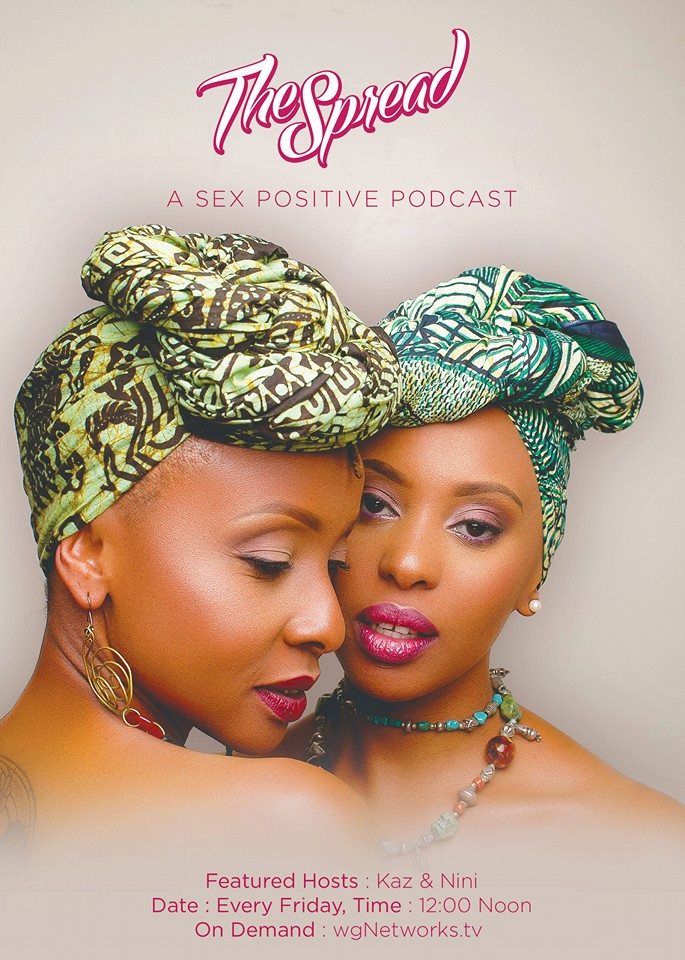 It appears the board did not even have to investigate further, as What’s Good Network, the network that commissioned the show has cancelled it.

What’s Good Network Editor-in-chief, Tilo Ponder, in an email communication to Ezekiel Mutua assured KFCB that they “have no intention of continuing this show”.

“I understand that the regrettable incident has caused unnecessary upset to members of the public and to our board. The show hosts, Nini and Kaz are not lesbians.

“While a few episodes of the show were produced at our studio, it was suspended some time back and we have no intention of continuing this show in any case.

Tilo also held a meeting with Ezekiel Mutua on Tuesday and committed to fully comply with the terms of the network’s filming licence.

“As part of the on-going investigations into the alleged broadcast of inappropriate content by What’s Good Network, I held a meeting this morning with the CEO of the online platform Tilo Ponder who visited our offices and provided useful information to the Board. The company has a filming license from the Board and Tilo has committed to fully comply with the terms of the license and also cooperate with the investigations into the nature of content distributed on her platform and the rating of the same by the Board. We will issue a comprehensive statement on the matter in due course,” said Ezekiel.

Loading...
Uber Introduces Chopper Rides in Nairobi and Mombasa < Previous
VIDEO: A Day in the Lavish Life of Mike Sonko’s Youngest Daughter, Sandra Next >
Recommended stories you may like: