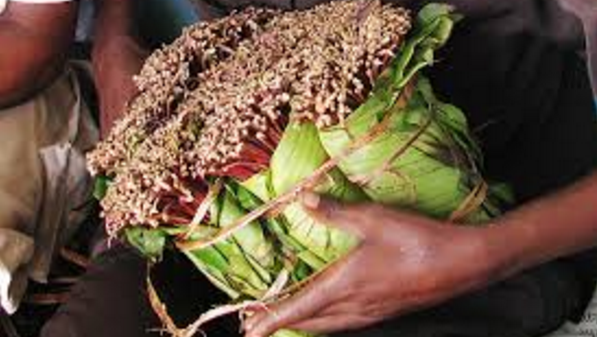 The agreement was reached at a meeting between President Uhuru Kenyatta and Hassan Sheikh Mohamoud in Mogadishu on Tuesday.

President Kenyatta, who is the first Kenyan Head of State to visit Mogadishu in 30 years also secured an agreement for Kenya Commercial Bank to open an office in Mogadishu.

They said miraa farmers had suffered greatly after losing half of its market which is in Somalia.

Loading...
PHOTOS – Uhuru Becomes First Kenyan President To Visit Somalia in 30 Years < Previous
Entire CBD, Most Parts of Nairobi to go Without Water for Two Days this Week Next >
Recommended stories you may like: