Meet Japesa… The Rapper Who Has Kisumu on Lockdown 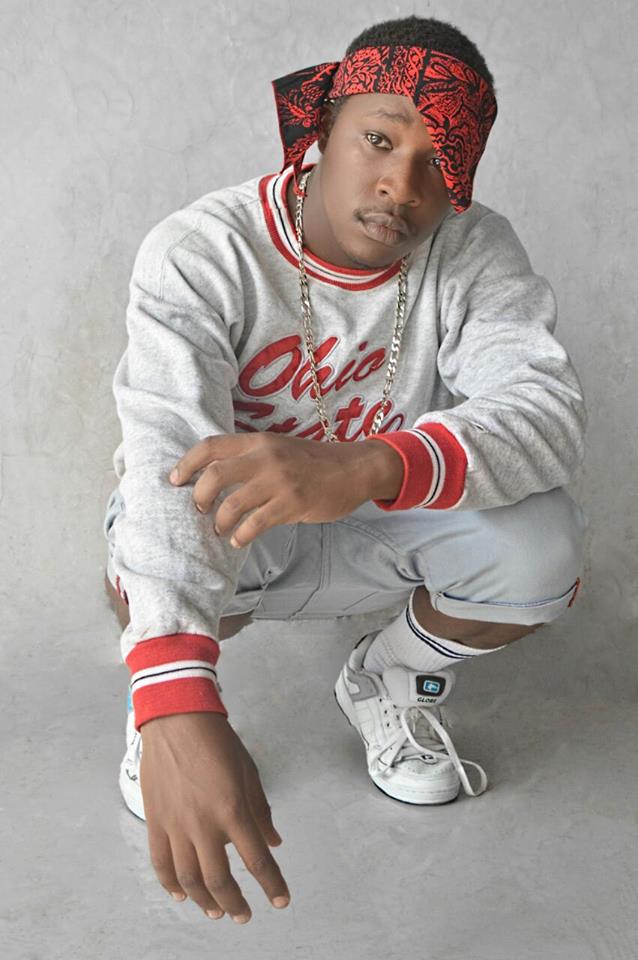 Kisumu City probably has the largest concentration of talent per square kilometer in Kenya. It has produced uncountable people who have gone to do great things nationally, regionally and internationally. In film, music, politics, sports etc.

The lakeside city has in recent times particularly established itself as an entertainment hub. Entertainment joints are full of life every day of the week, and to meet the demand, more artists are coming up ready to take over from the big names. Even at this ‘upcoming’ level, competition is cutthroat.

Vicmass Luodollar has not finished basking in his glory and already more artists are after his place. One of them is Japesa a.k.a Yellow Smile. 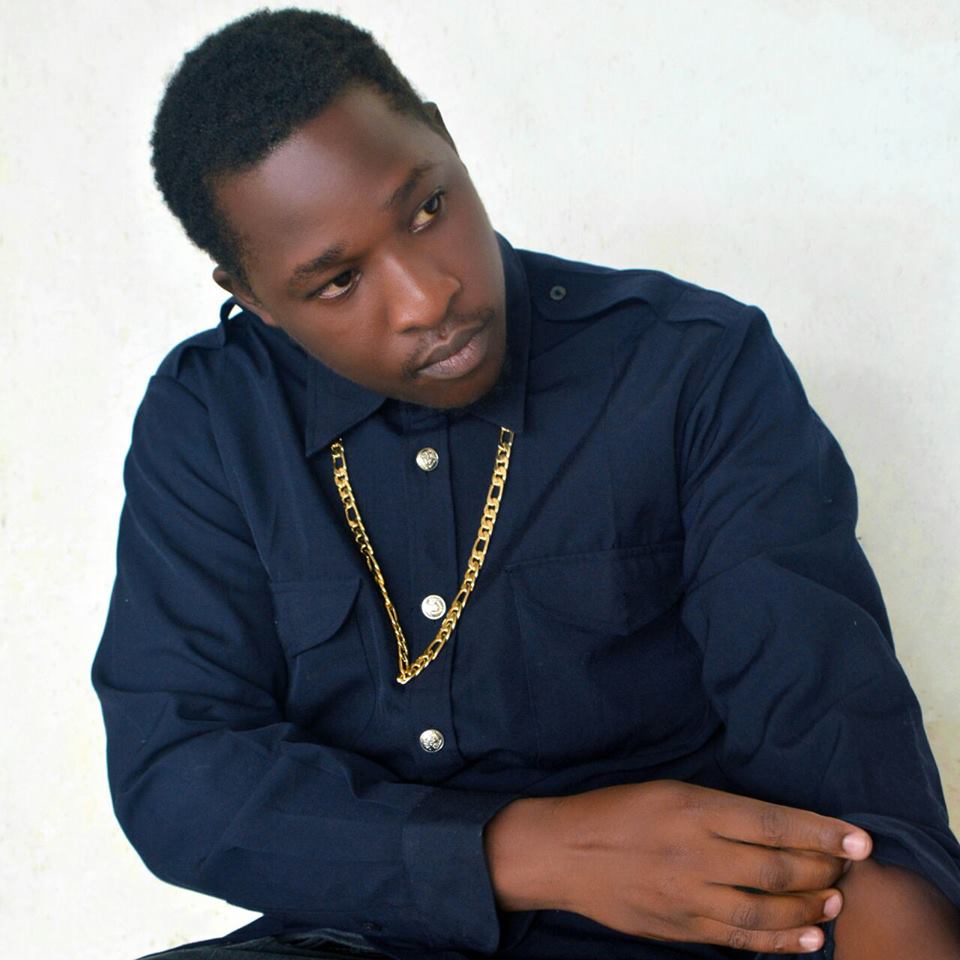 The new Kisumu phenomenon says he has the city on lockdown, like Biggie had New York and Tupac Los Angeles.

“Ask the city about me… Talk to the masses… Talk to the fans and the music lovers. I’ve got this city on lock down. Literally. It’s my town. Its like Biggie in New York. Tupac in Los Angeles. Kendrick in Compton. This city has accepted me… “ Japesa boasts.

He has been nominated in the Vybe City Awards alongside other male acts like Xpat Mkwanja, Vicmass Luodollar and Kysh Roberts.

But he says there’s no competition.

“The support I’m getting on the ground is crazy. Like,insane. I see no competition… I even have my victory speech ready. Two weeks before the gala night… ” he adds.

Over 6000 votes have been cast despite gala night being nearly two weeks away – October 1st. Artists are mobilizing their fans both online and offline to vote, showing just how prestigious Vybe City awards have become.

There are many categories, from Mr. Kisumu to Best Dance Group. Find out if your favourite have been nominated.

Loading...
Akothee: These are the Basic Things a Woman Needs in her Life to Overcome Insecurity < Previous
DJ Creme de la Creme Responds to Separation Rumors Next >
Recommended stories you may like: