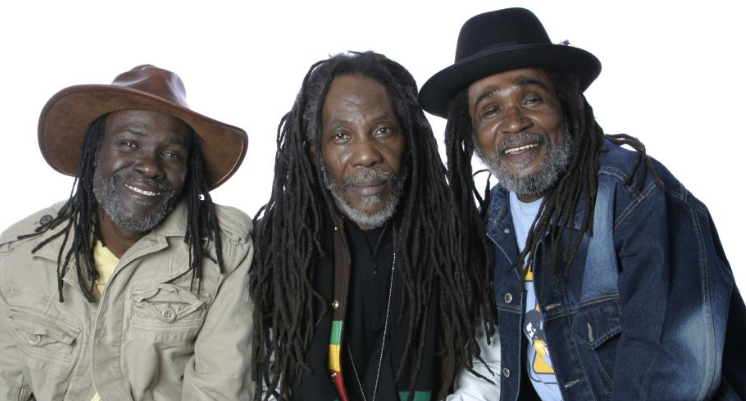 Kenya is hosting everyone: Presidents, Popes, Diplomats, Kings, and even on the less serious matters of life such as entertainment.

A few days after Jamaica’s love doctor Romain Virgo staged an electric show at Nairobi’s KICC, Kenya’s reggae fans are in for yet another treat by legendary reggae group Wailing Souls.

The show, courtesy of Chini Ya Mti Promotions- who earlier on hosted Chronixx, will go down at KICC on November 5th.

According to a promoter of the highly anticipated event, the Wailing Souls have promised to deliver a memorable show.

“Join us as we welcome to Nairobi, straight out of the Waterhouse section of Kingston, Jamaica…..three-time grammy nominee  The Wailing Souls who have promised to give their Kenyan fans a run for their money on that day.”

With 18 studio albums, 10 compilation albums and one live album to their name, the Wailing Souls dates back to the 1960s.

Loading...
The Hottest Stories on the Internet Today (Wednesday September 28) < Previous
Teen Republik Host Speaks on Rumored Fling with Trey Songz Next >
Recommended stories you may like: