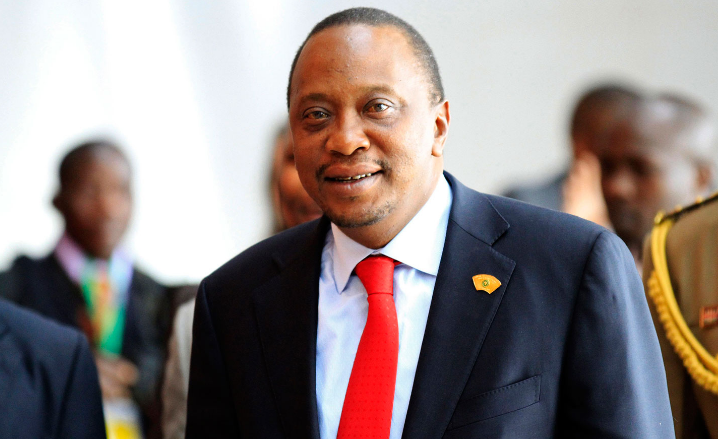 A Kenya National Union of Teachers (Knut) official from Nyamira County has been charged for claiming that President Uhuru Kenyatta is a bhang smoker.

Kennedy Nyamwanda Ondieki, who is Knut’s regional branch chairman, was arraigned in court on Wednesday to face charges of undermining authority of a public officer contrary to section 132 of the penal code.

Which loosely translates to: “Uhuru Kenyatta has smoked a lot of bhang to the extent that he leading the country to a river.”