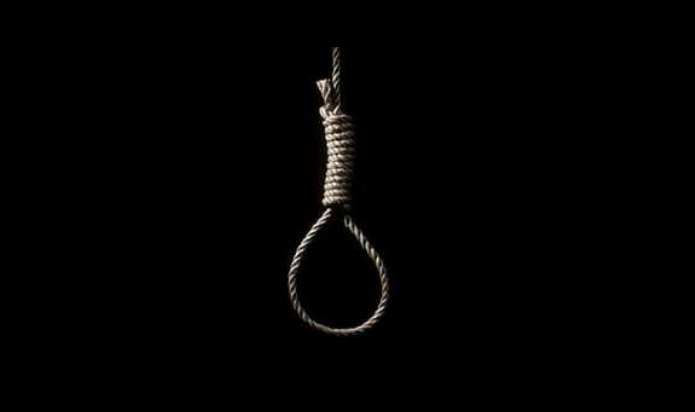 A boda boda mechanic based in Chevoso village in Malava committed suicide after he disagreed with his wife over proceeds from selling chickens.

Simon Lumonje, 25, has reportedly agreed with his wife, Joyce Lumonje, to sell some of their chickens and use the money to renovate their house.

However, Lumonje is said to have used the cash elsewhere, leading to the quarrel as the wife sought to know how Lumonje had used the money.

Mr Lumonje then threatened to kill himself, with close relatives pleading with him not to.

The pleading fell on deaf ears as Lumonje went ahead and hanged himself after his wife left for the farm.

Confirming the incident, Shianda location Chief Alfred Muhatia said the couple had quarreled in the morning before the incident occurred.

“Misunderstandings in homes will always be there. Residents should be very careful on how they handle them. We should always look for better solutions by engaging in dialogue instead of committing suicide,” Muhatia said.