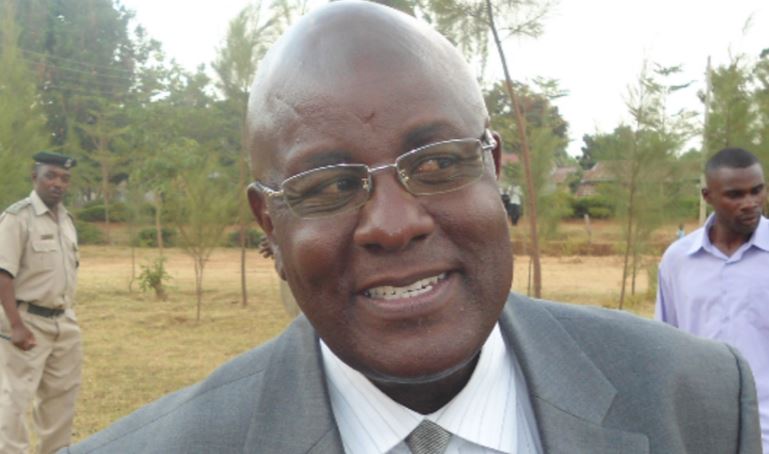 The Judicial Service Commission (JSC) has spoken out against a fake Facebook account that has been reportedly sharing ponographic material and explicit messages. The account bears the name of one of its commissioners, Justice Aggrey Muchelule.

In a statement released on Wednesday, the JSC said the account is not genuine.

“The Commission wishes to notify the general public that on 27th September 2016, a Facebook account purporting to belong to Commissioner Judge Aggrey Muchelule was created,” said Morton Saulo, the head of communication at JSC.

“We have noted the phony account manager is posting obscene content on the timeline. Being a public figure, the account is tainting the Commissioner’s image and reputation.” he added.