Due to the rise in population, humans have encroached the banks of Tana River as a result leaving wildlife no access to their only source of water. Mr Kusow has taken it upon himself to help in whatever way.

These pictures show him giving water to three thirsty warthogs. 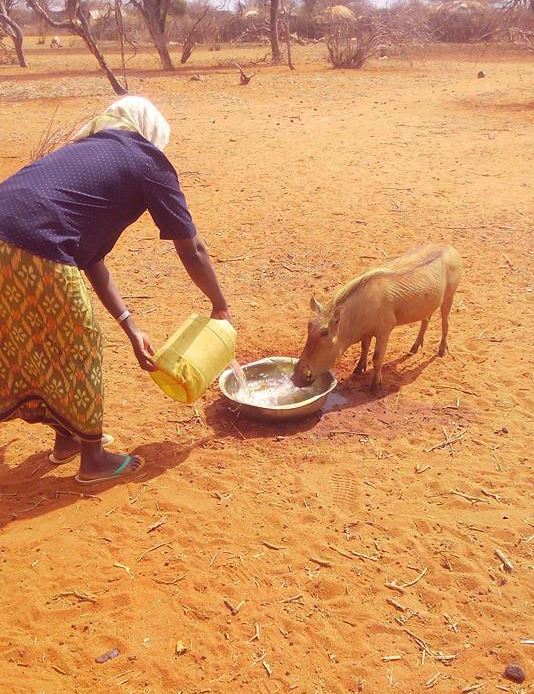 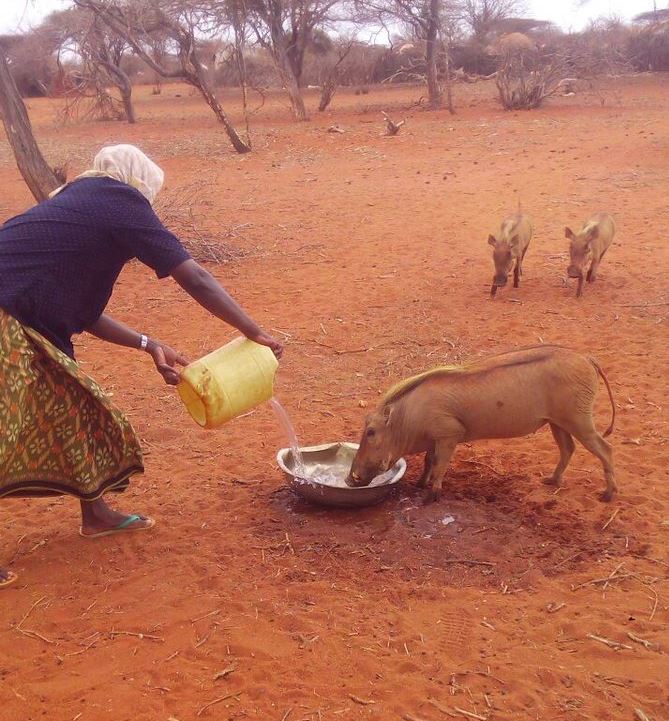 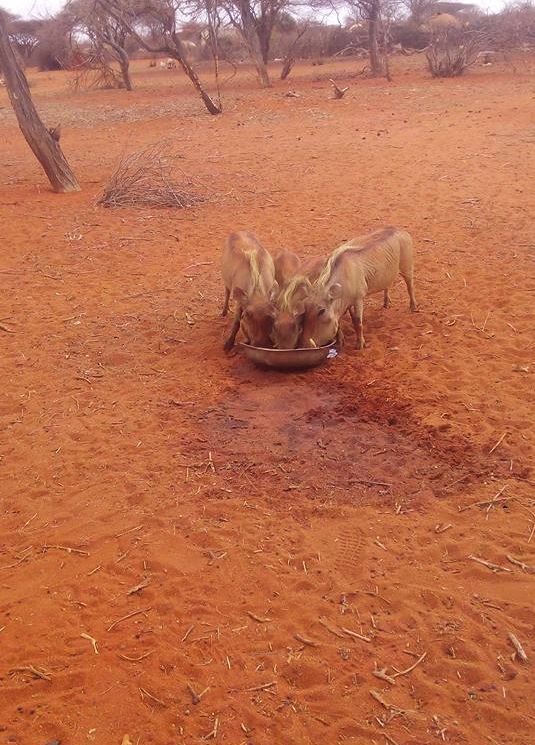 Loading...
PHOTOS – Huge Fire Destroys Property in Kahawa Wendani < Previous
Someone Has Made a ‘Shocking’ Discovery About Uhuru’s Silk Shirts Next >
Recommended stories you may like: