Funny PHOTO: Kalenjins Now Have a ‘Customised’ Safari Boot to go with the Brown ‘Chaget’ 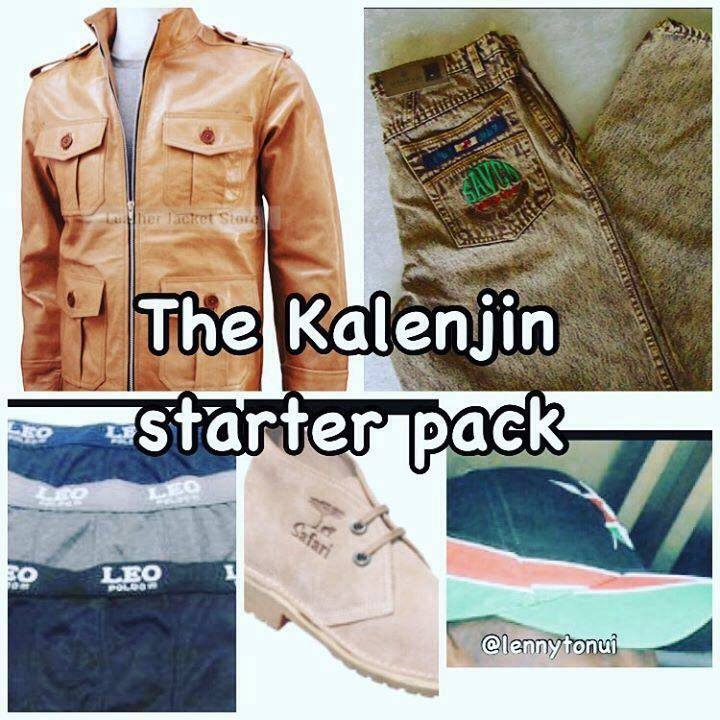 It would be unfair to say that Kalenjins have not broken the internet over the last couple of weeks.

It started with viral photos of members of the Kalenjin community being spotted all over the country wearing brown jackets, or as we have come to be corrected, ‘Chagets.’ Then came the hilarious 10 reasons why they love the ‘chaget’-No 7 will shock you.

It now appears that they have a shoe designed to go with the ‘chagets.’ 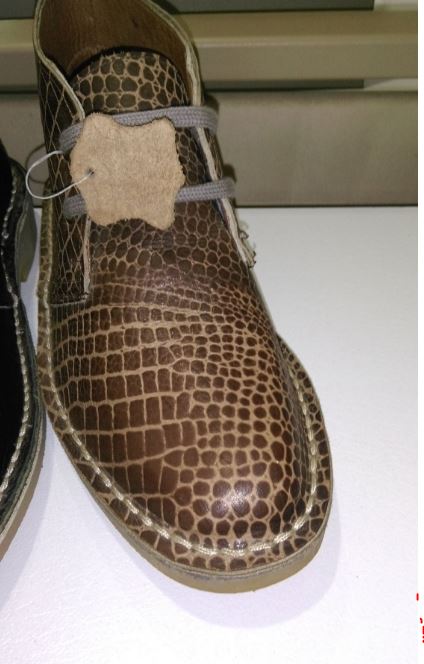 Loading...
Why Most Small Businesses In Kenya Fail < Previous
Njugush on Steroids!! Watch Comedian’s Words of Advice to Kenyan Youth Ahead of 2017 Elections Next >
Recommended stories you may like: