A Kenya Airports Authority employee yesterday came under attack on social media after a post he made on Facebook went viral.

The man going by the name ‘Ken Wa Mwangi’ claimed on Facebook how he has experience sleeping with children. He was trying to drive a point home of how girls ‘of these days’ have loose morals, but ended up making a ‘confession’ that has left him under investigation and on the verge of losing his job. 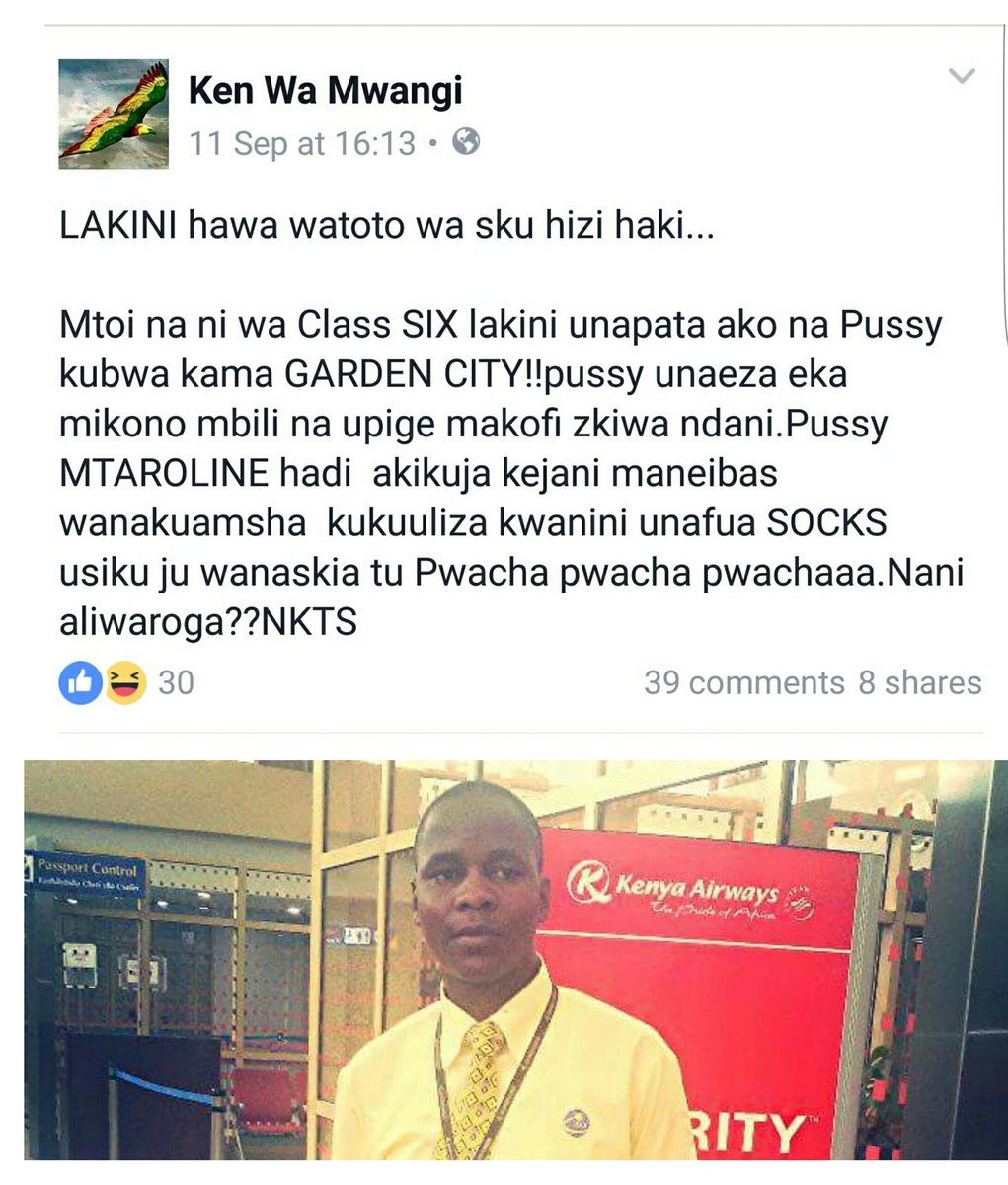 Ken has since deleted the post but the screenshots are still doing rounds.

On his Facebook, he is seen posing for pictures with a few celebrities, months before this debacle. 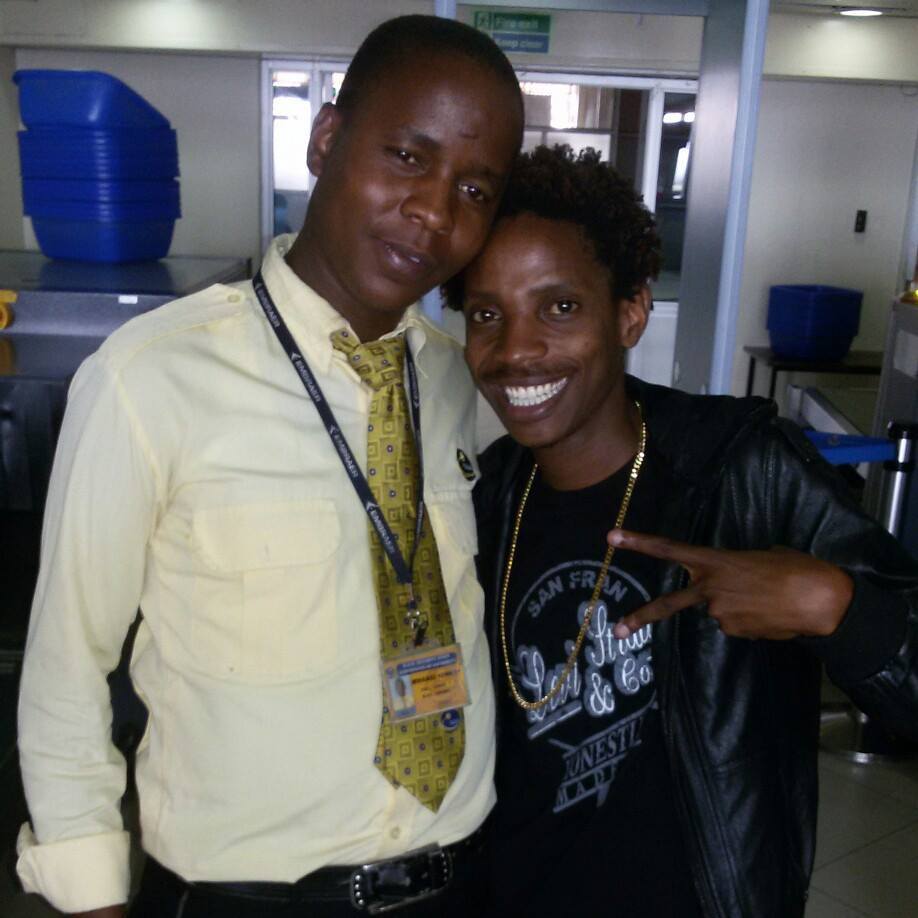 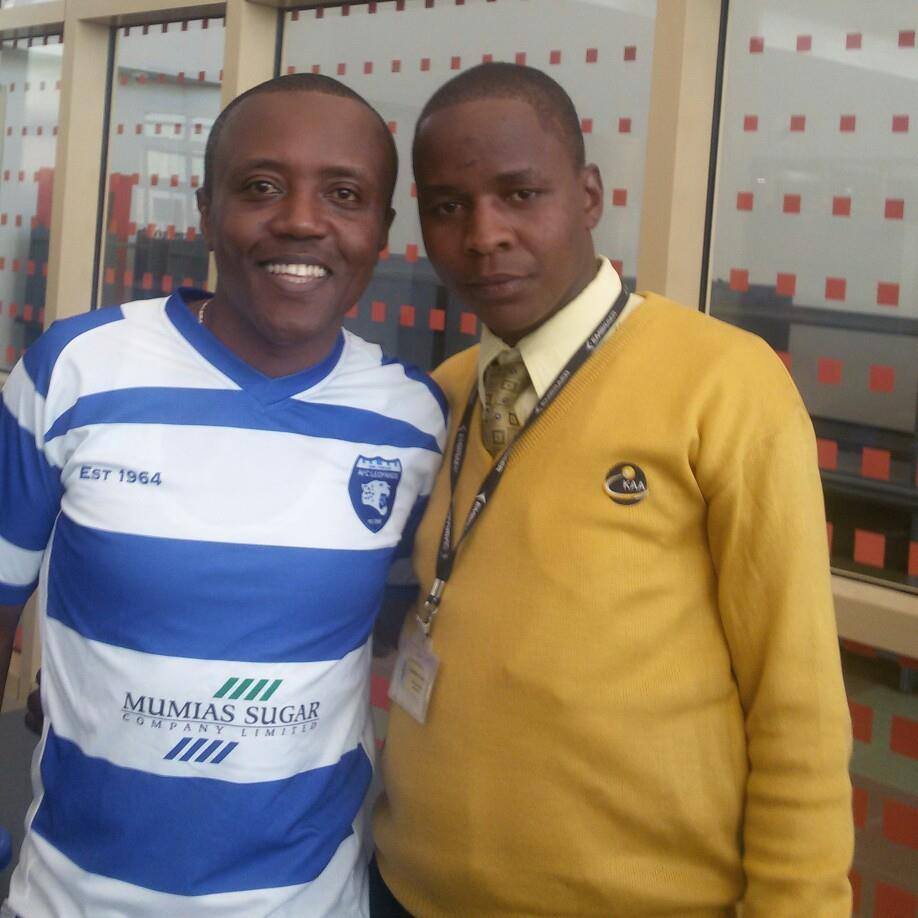 After word went round of what the relatively random guy had said, KOT refused to rest until some form of action was taken.

As a result, Kenya Airports responded saying they are carrying out investigations.

Jambo! We have noted with great concern that one of our employees has allegedly posted comments online that go against our policy 1/2

Investigations are underway.KAA is a strong advocate of women/children's rights & is taking this matter with the seriousness it deserves 2/2

Ken Wa Mwangi’s case is another lesson on why we should be careful what we post online, whether we mean it or not.

Loading...
Troubled Orange: ‘Clown’ Robert Alai in Bitter Fight With ‘Conman’ Edwin Sifuna < Previous
POLL: Do You Think It Matters on Which Chair The President Sits? Next >
Recommended stories you may like: