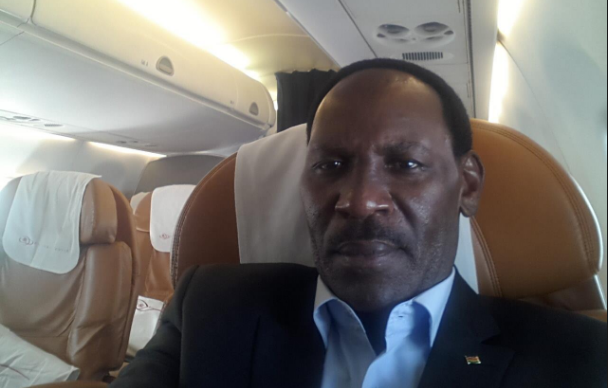 All levels of pettiness have now been attained courtesy of Kenya’s morality police, Ezekiel Mutua.

The KFCB on Monday took to his popular Facebook account to flaunt his newly acquired diplomatic passport. The post served as a showoff to his critics who claimed he would be barred from entering the United States due to his stand against gays and lesbians.

Mr Mutua, has in the recent past been vocal against the Kenyan LGBT community. He banned the first Kenyan gay music video, banished a same sex speed dating event and most recently called actress Nini Wacera a ‘famous lesbain’ in banning her podcast, The Spread.

“Because of my stand on moral values, including the banning of content promoting LGBT and Atheists culture in Kenya, someone wrote in a local daily that I will never get visa to the US,” wrote Mutua.

“Well, I not only got it but it came on a Diplomatic Passport and I didn’t even have to go to the Embassy for biometrics or pay the visa application fee. It was delivered to my office free of charge thanks to our efficient Ministry of Foreign Affairs and highly courteous US Embassy officials. America here we come. . .TO GOD BE THE GLORY!” 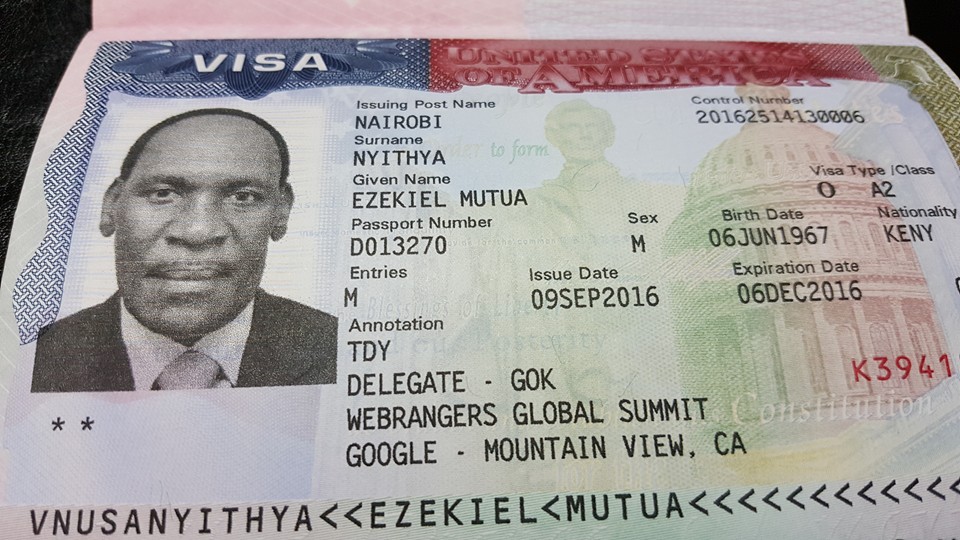 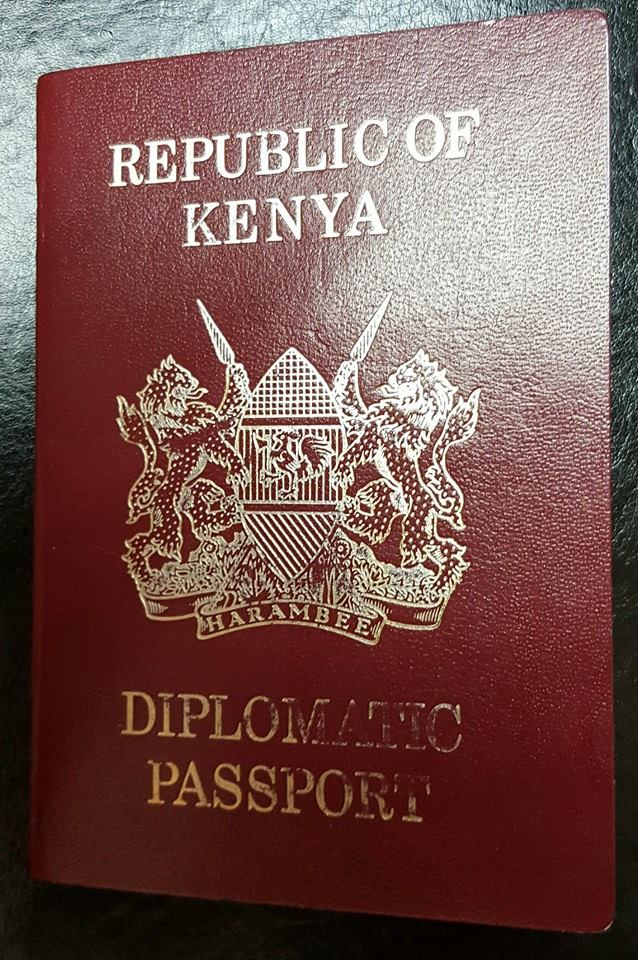 This comment by one social media user sums up everything that needs to be said:

Lemchi Chidi wrote, “Excuse me, a government official bragging about a THREE MONTHS visa? Unbelievable. So what should people who have multiple entry visa do? This is mediocrity. And I find utterly shameful that some folks here are celebrating this. This is demeaning to not just Kenyans but the entire continent of Africa. “