Ex-Safaricom boss Michael Joseph Lined Up for Kenya Airways Board 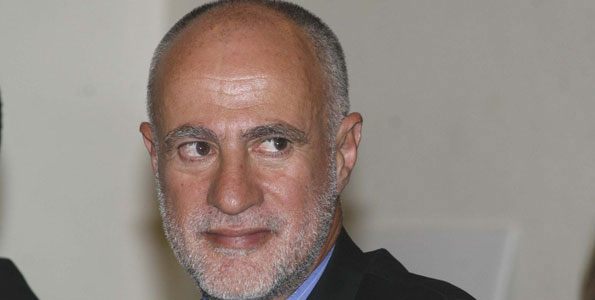 Kenya Airways shareholders have voted to have former Safaricom boss Michael Joseph join the board.

The vote result is expected on October 5, 2016. If voted in, Joseph will replace Vincent Rague who is retiring and did not offer himself for re-election.

Speaking during the airline annual general meeting, KQ Board Chairman Denis Awori had to explain why Joseph did not attend the AGM, but maintained that it was in line with the law since he sent a proxy.

He described Joseph as a resource to the airline considering his performance track record.

“Michael Joseph track record is very well known, when he took Safaricom from where it was to where he handed it over to Bob Collymore. I am sure that track record played a very significant part in the nomination that we received for him to get on to the board,”Awori said.

Michael Joseph is credited with growing Safaricom into the region’s most profitable company.

The move comes as the management and the board continues with the turnaround strategy that will include staff reductions that may affect about 600 employees. About 80 have already left the airline.