Donald Kipkorir: My Choice For The Chief Justice, And Kenya’s Choice 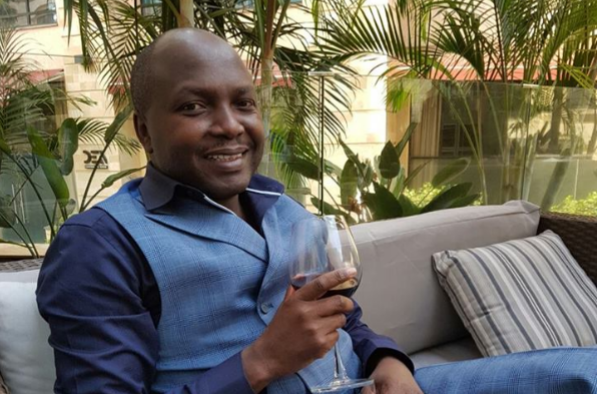