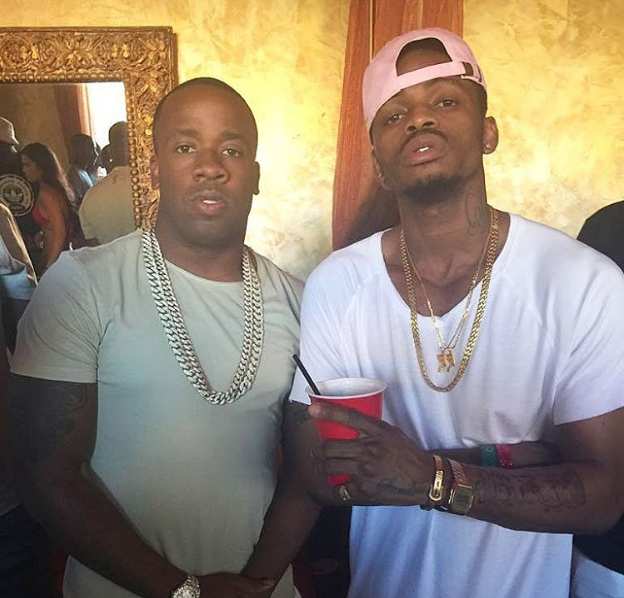 Chibu Dangote, the golden boy from Tandale Tanzania has travelled far and wide and is now flaunting his new found friends from America.

For someone who once sold mitumba to make ends meet, perhaps he never envisioned he would one day be so famous as to hang out with Hollywood stars.

Well, dreams do come true and the Bongo Flava star is having a ball in Vegas, U.S, where he has met up with comedian Kevin Hart, Actor Charlie Sheen and rapper Yo Gotti.

Besides just chilling with the superstars, Diamond revealed that he will be dropping a track with rapper Mario Mims, better known by his stage name Yo Gotti.

Yo Gotti is best known for the hit ‘Down in The DM.’ 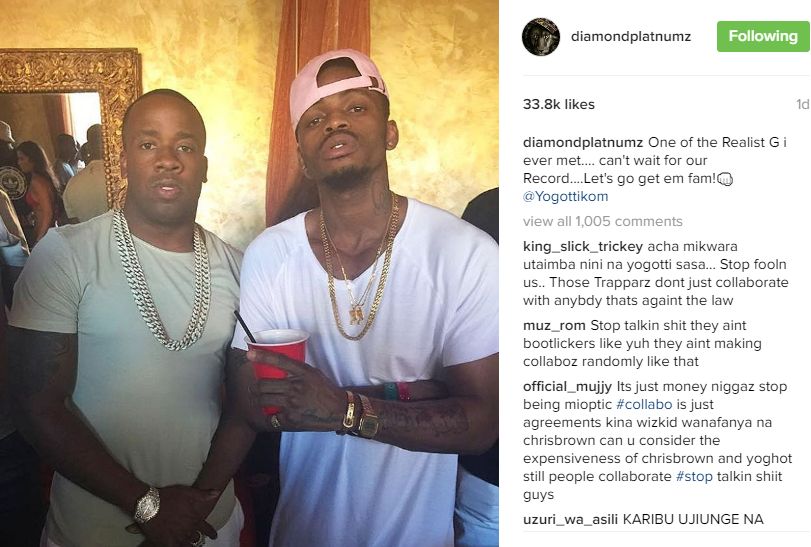 Here are clips of the singer with Kevin Hart and former Two and a Half Men star Charlie Sheen.

Oosh! Oosh! Someone gotta call 911…My snapchat is in trouble ???….. Cc @kevinhart4real #HartbeatWeekend #Lasvegas the guy at the back though??

Loading...
HUJUMA!! Citizen TV’s Jacque Maribe Forced to Vacate VIP Seat for Rapper Octopizzo < Previous
10 Reasons Why Kalenjins Love Brown Leather Jackets (No 7 Will Shock You) Next >
Recommended stories you may like: