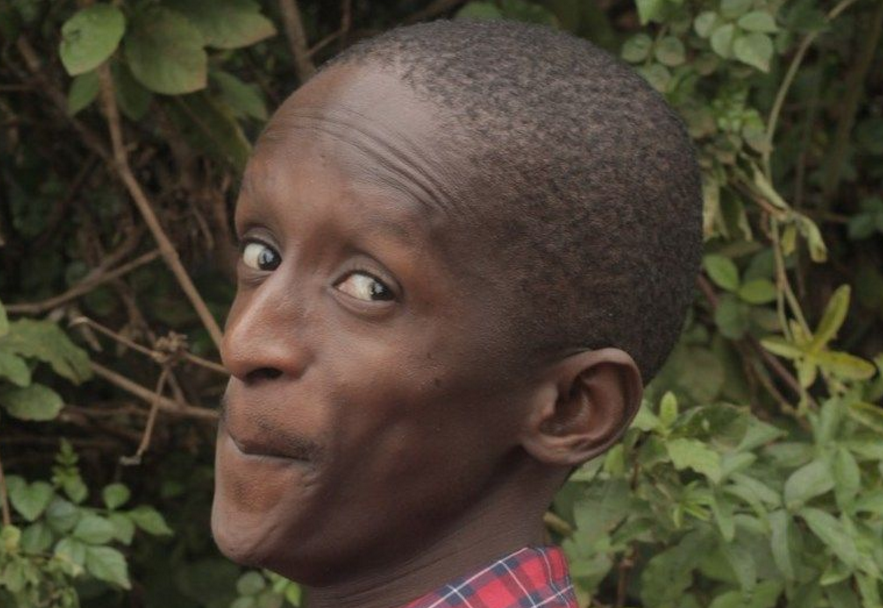 Mganga Bomba, the new movie on Maisha Magic East, packs hilarious shenanigans and one tall, slender, familiar figure we all can’t get enough of. We are talking about Njugush, the “woiye character” who contributed to the popularity of The Real Househelps of Kawangware.

Njugush explains the plotline of Mganga Bomba: “It’s about this guy who comes from ushago (the village) with a dream to make it big in the city. But he doesn’t have the skills to succeed so he makes some wrong choices (with the help of a friend – Njugush) that come to haunt him.” 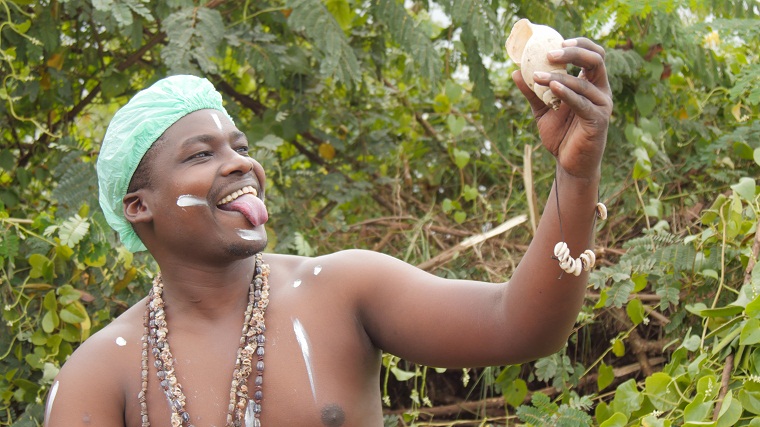 Acting as some sort of ‘mentor’, Njugush convinces his village friend to masquerade as a healer who can solve all problems from Kushinda jackpot (winning the jackpot) to Kutochapwa na bibi (not being beaten by your wife).

He explains: “I love this character because he gives me the chance to go wild. In my other roles in shows like The Real Househelps of Kawangware, I’ve never had the chance to be street-smart and cunning. I’m always the naïve character but in Mganga Bomba, it’s the opposite.”

For someone who’s always seen on TV shows, this is the first movie that the comedian is doing and he couldn’t be more excited about it.

“I like the fact that in a movie, I can play different characters that find closure when the movie ends unlike in shows where you have to play the same character over and over. I’m definitely looking forward to taking more movie roles in future”

You heard it from him fans, Blessed Njugush as he commonly refers to himself on social media is ready for all those big movie roles. Watch this space.

But first, watch him and his naïve proteger dupe Nairobians in all new never-seen before movie Mganga Bomba that airs today, Wednesday 7 September at 21:15, exclusive to Maisha Magic East.

Loading...
Senator Mutula Kilonzo’s Baby Mama Demands Sh5 Million Education Policy < Previous
VIDEO: This Indian Guy Can Sing the Kenya National Anthem Better than You Can Next >
Recommended stories you may like: