Comedian Fred Omondi: This is Why I’m Scared for My Life 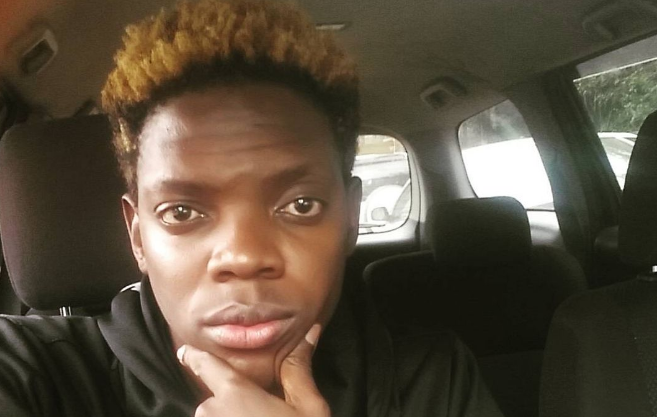 Comedian Fred Omondi is a worried man living in fear.

The comedian, and brother to fellow comedian Eric Omondi, says he is scared for his safety after unknown assailants broke into his Garden Estate home on Thika road and swept it clean.

The comedian had reportedly just finished his new home and furnished it with new furniture and electronics.

After a night out with friends on Friday, September 9 , the comedian got a rude shock when he walked into an empty house in the wee hours.

“I’m considering myself lucky that I wasn’t in during the raid. I don’t know who they are but I’m scared for my life and have asked the police to investigate,” Fred said.

The robbers reportedly made away with goods worth Sh 900,000. They included two LED television sets, a laptop computer, a desktop computer, a home theatre, furniture, gas cooker, a bed and a mattress among others.

He has since reported the matter at Kasarani Police Station. The caretaker and security guard of the premises have also recorded statements.

Fred is currently putting up at his his brother’s(Eric Omondi) house.

Loading...
Mombasa County Women Rep: Why Jubilee Will Have No Chance in 2017 < Previous
R&B Hearth-throb Trey Songz to Jet Into Kenya This Month Next >
Recommended stories you may like: