CCTV – New photos of the alien-hunting radio telescope were released on Monday, including the inner construction of the Five-hundred-meter Aperture Spherical Telescope (FAST) which was completed and put into use on Sunday, according to Xinhua News Agency.

FAST is the world’s largest radio telescope and is located in a mountainous region in South West China’s Guizhou Province, demonstrating China’s ambitions in extraterrestrial research. The 500 meters dimension telescope is as large as 30 football fields, which makes FAST a very sensitive device able to detect radio waves from distant planets, according to China’s National Astronomical Observatories (NAO).

“If someone is calling on the planet, FAST can definitely detect it,” said Li Di, the chief scientist in the NAO laboratory. “It is more likely to find pulsars and clusters of starts than before.” Li said scientists may also discover the process by which galaxies evolved based on the “gravitational waves” detected by FAST.

The project was initially proposed 17 years ago by Chinese scientists, but the construction work only started five years ago, with the investment of over 185 million USD. Scientists started assembling the telescope from this July.

Compared to the Arecibo telescope in Puerto Rico, previously the biggest telescope for the past 53 years, FAST’s field vision is twice as wide. FAST also performs better in data collection than the Russia’s 576 meters diameter RATAN-600.

Some pictures of FAST. 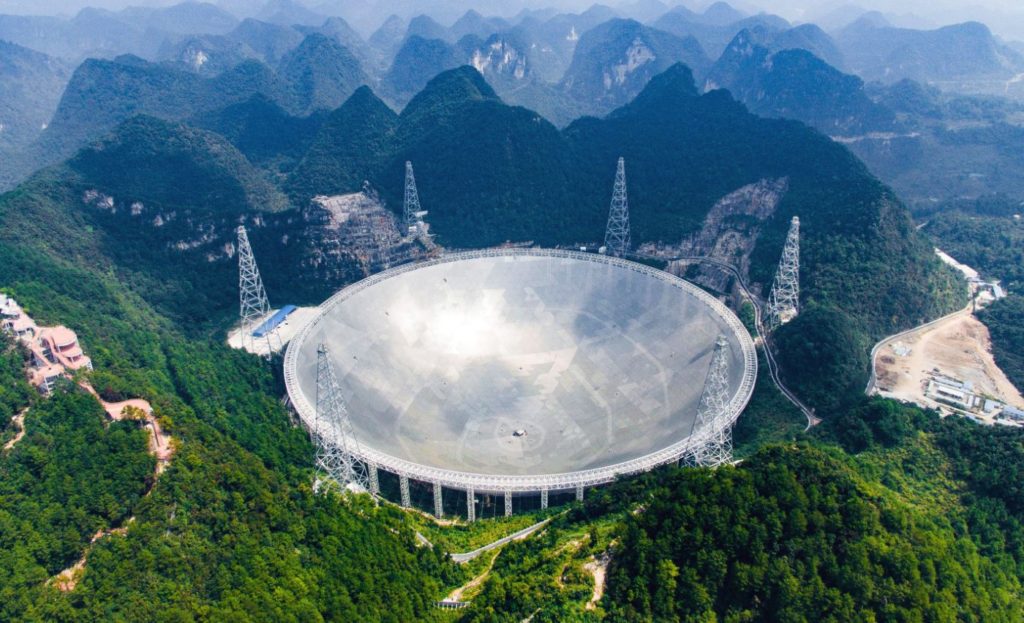 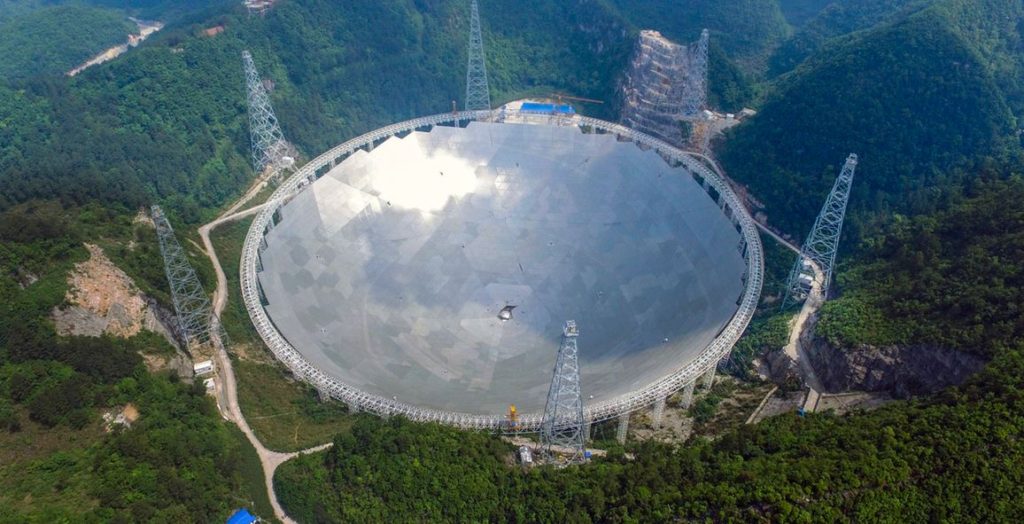 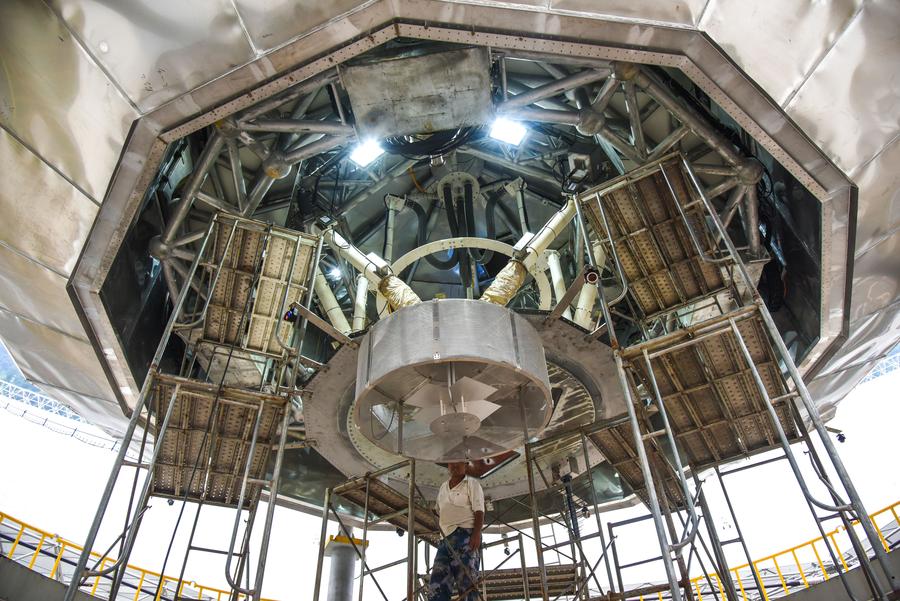 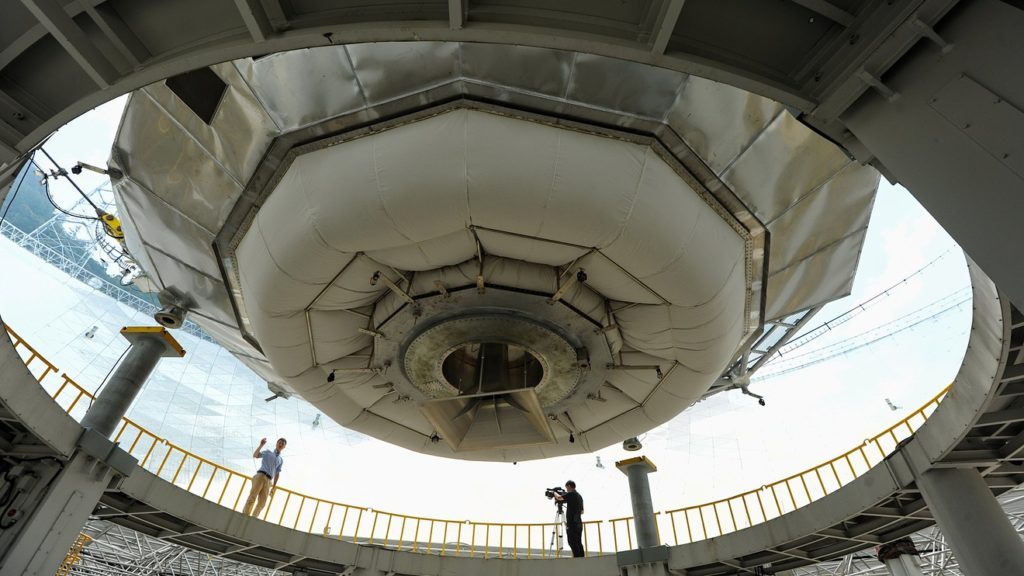 Looking to Expand Your IT Networking Skills during Quarantine? Try CCNP Enterprise by Cisco!