Kenya’s moral police, Ezekiel Mutua was over the weekend treated to the bahati effect at Alliance High School during the Joint Institutional Service. The event was part of the KFCB Media Literacy Program dubbed “You are What You Consume,” which is meant to empower the youth with information on how to make responsible use of the media, including the internet.

Ezekiel Mutua’s ‘Bahati Effect’ came when DJ Soxxy, Sammy Ondimu Ngare and Size 8 made the CEO and Principal of Alliance, David Kariuki show off their dance moves to the tens of thousands of people in attendance. 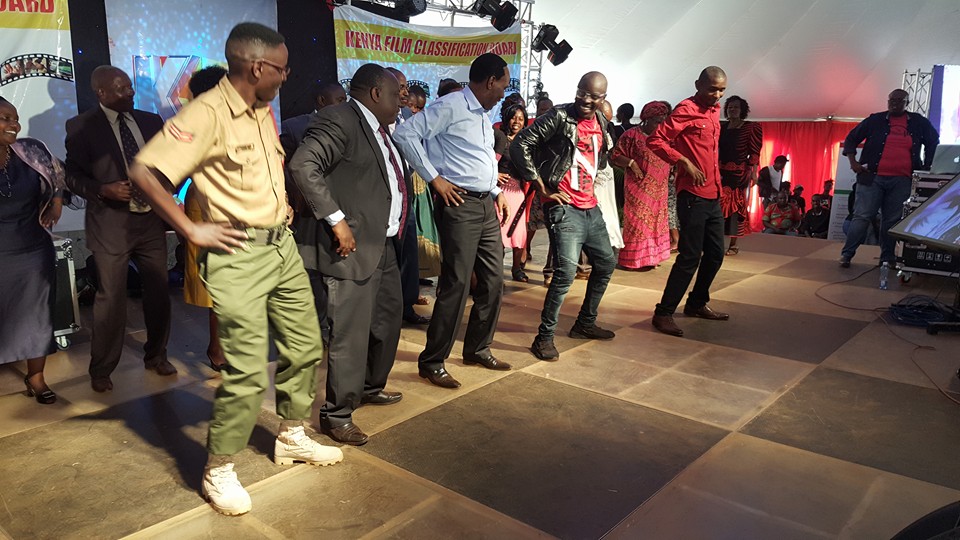 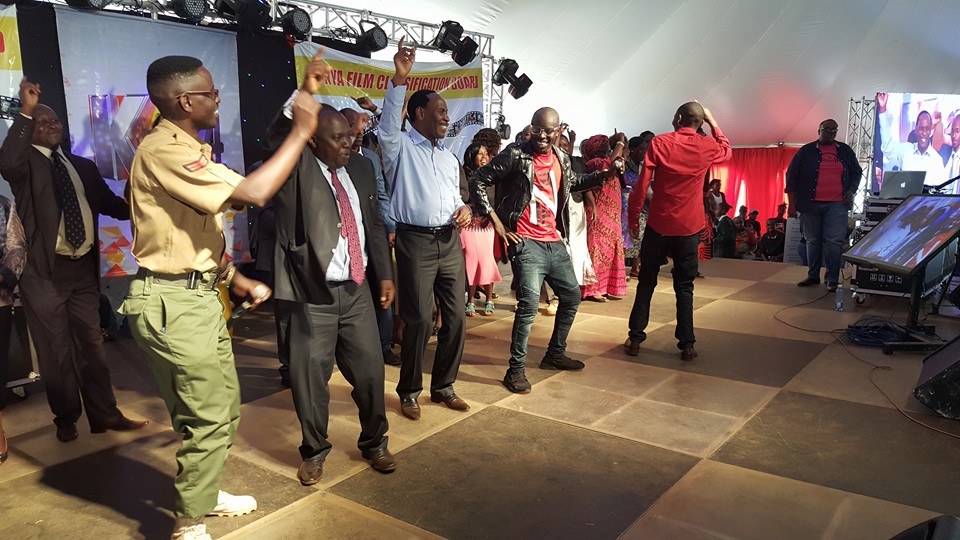 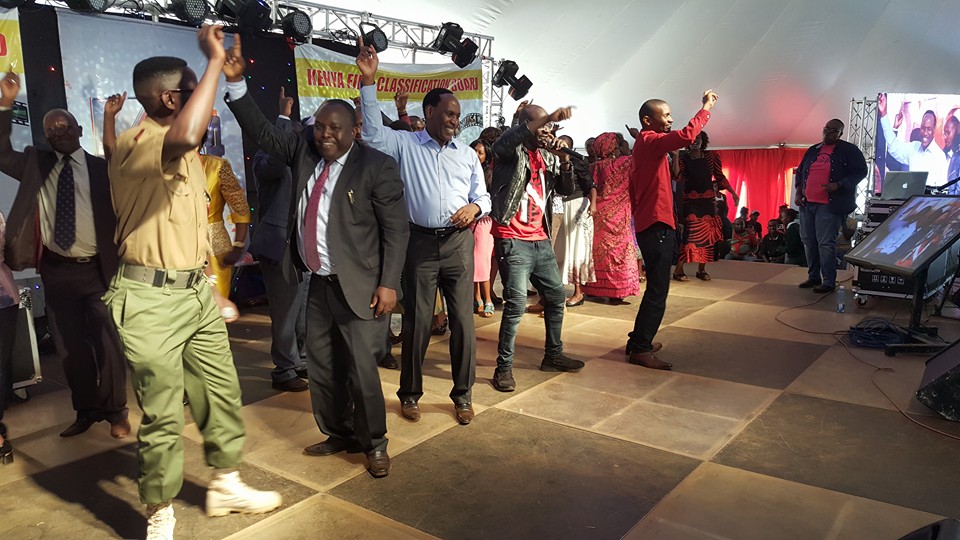 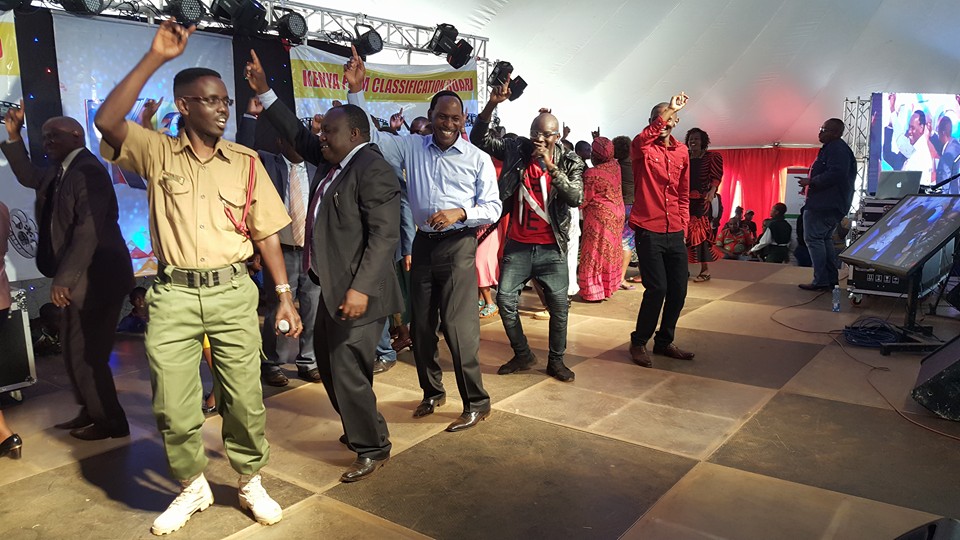 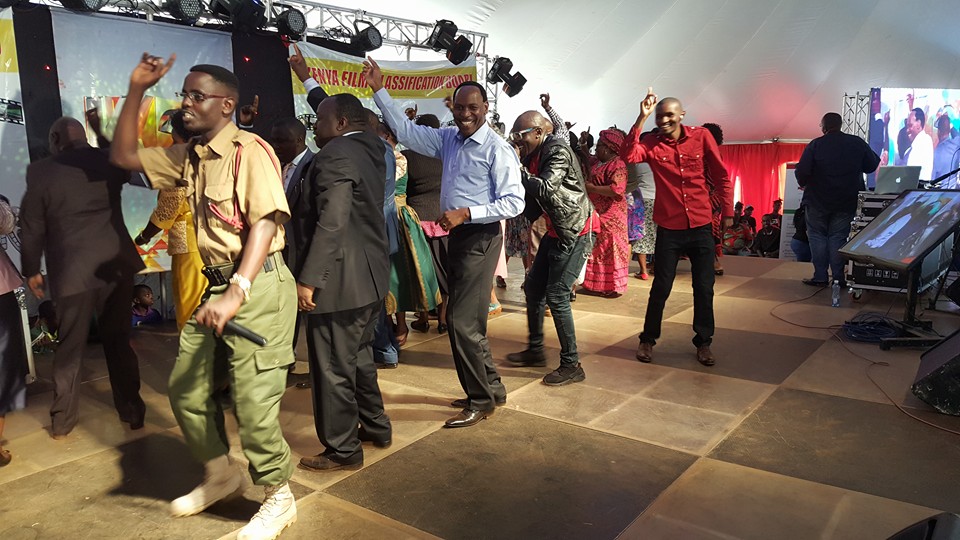 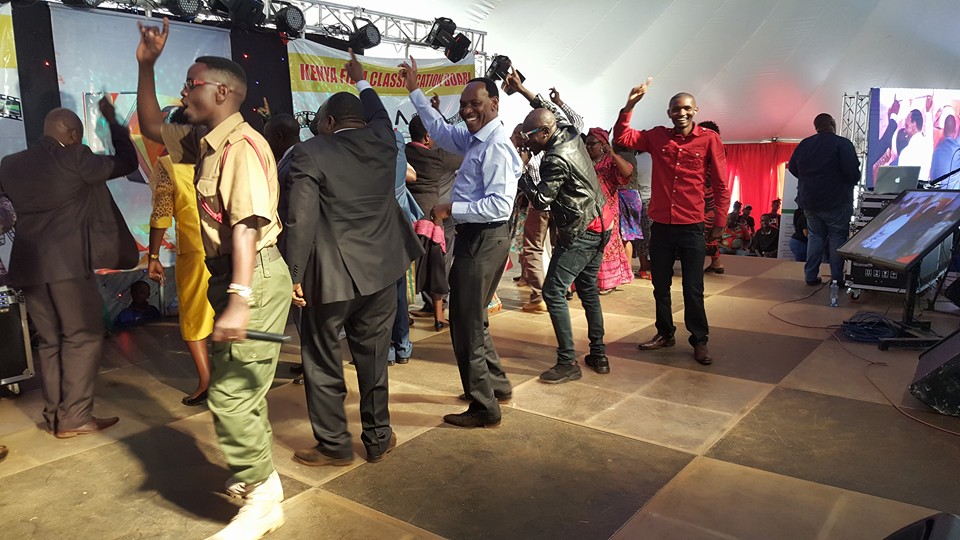 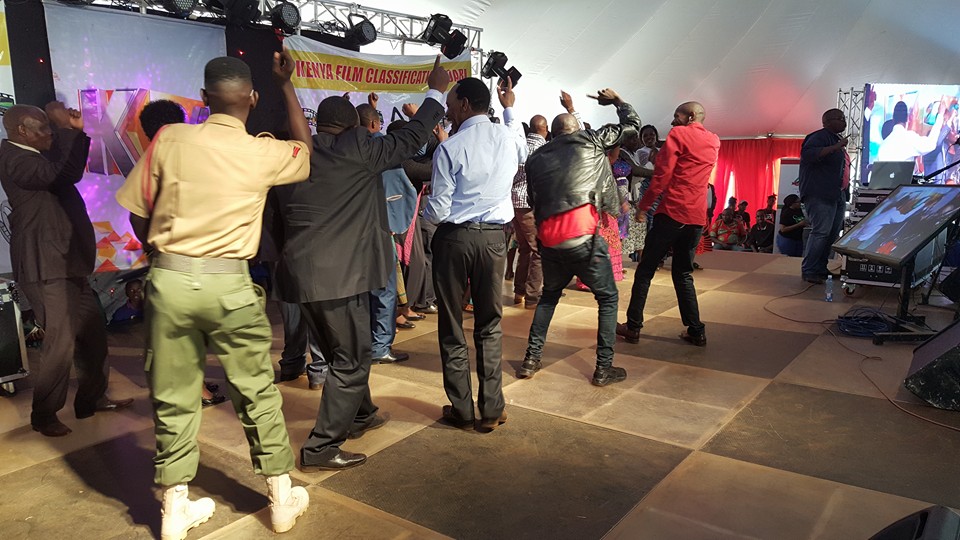 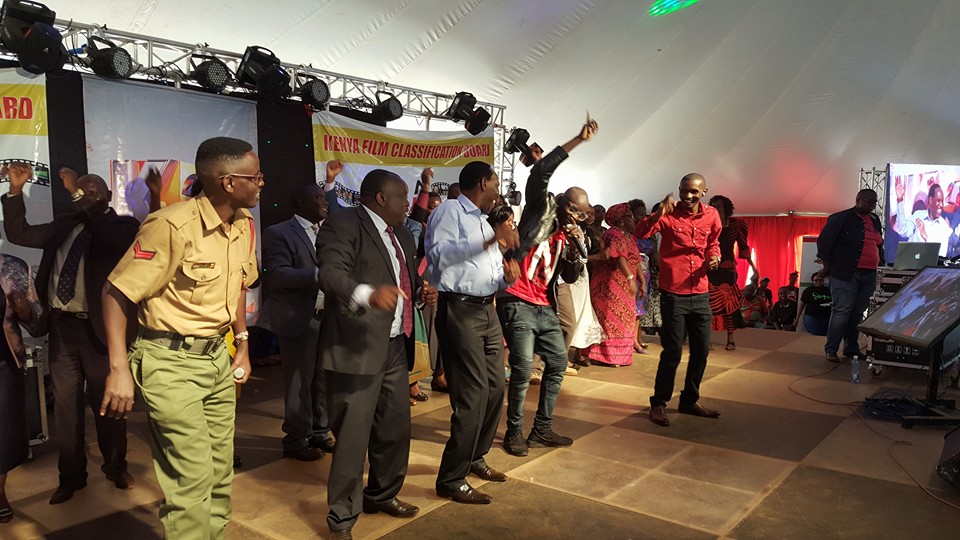 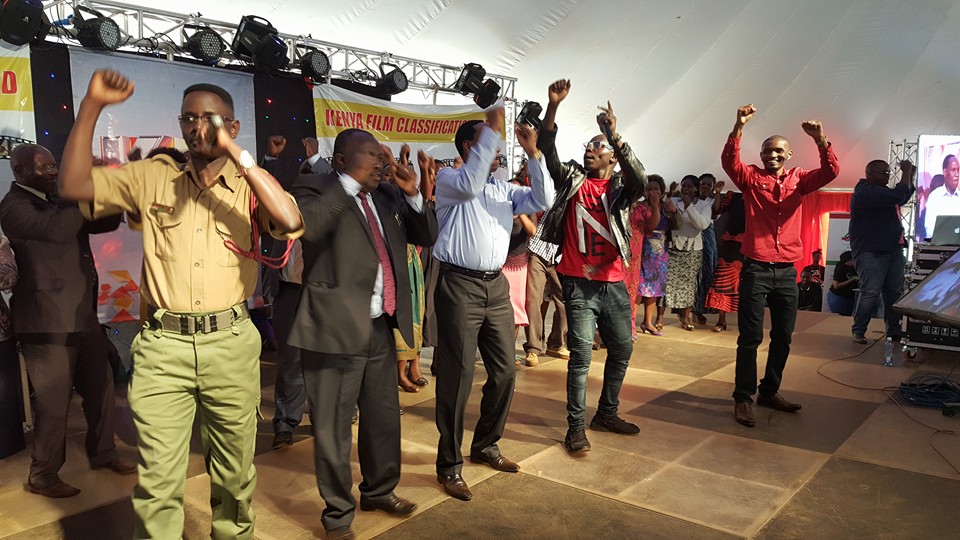 All work and no play makes Mutua a dull boss!!