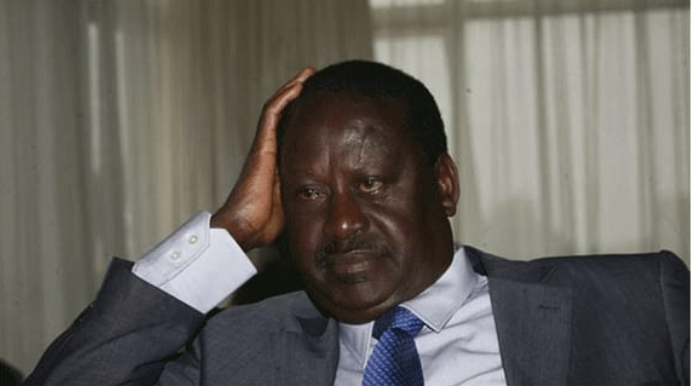 According to the elders, during Ntimama’s funeral service on Wednesday, September 14, Raila claimed the late politician phoned to assure him that he (Ntimama) was still an ODM member despite Ntimama revealing publicly that he had shifted affiliation to Jubilee.

The elders are therefore accusing Raila of disrespecting the dead and the Maasai community.

“It is unfortunate Raila made false remarks about a man whom we know has a character of hard stance,” Julius ole Ntaiya, one of the Maa elders based in Kajiado, as quoted by Citizen.

“According to the Maasai culture, when an elderly man dies, his last words spoken publicly stand; and no one should claim anything to the contrary. Even if it’s true that he spoke with Raila before his death, the late Ntimama would still have convened a meeting to communicate the change of political inclination,” added Mr Ntaiya.

“Raila’s actions show he did not respect Ntimama when the latter was alive. He has portrayed elderly Maasai leaders as directionless people. The CORD leader risks being cursed,” said another elder, Daniel Kanchori.

“He should seek forgiveness and blessings from Maasai elders. We won’t support ODM in 2017 following his remarks. ODM stood a chance of getting several votes from the Maa bloc, but now; we’ll vote in favour of Jubilee,” added Mr Kanchori.