According To Kenyan Laws, These are The Only Persons Entitled To a Diplomatic Passport 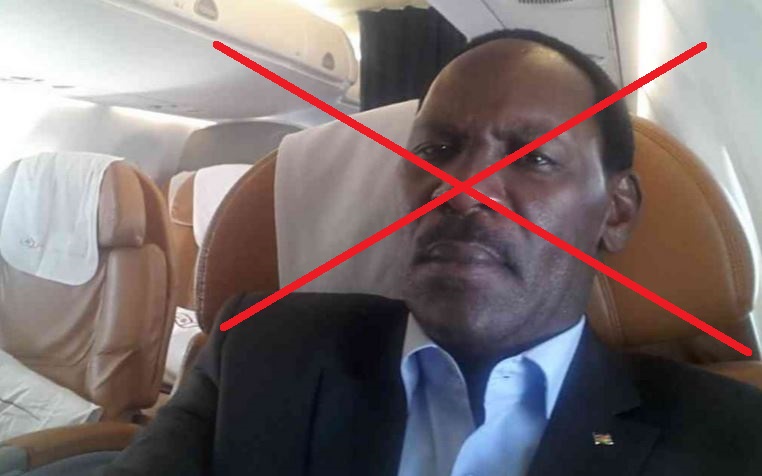 A diplomatic passport is quite coveted within government circles. Some time back, MPs tried unsuccessfully to have themselves included in the list of those entitled to one.

Some of the benefits of a diplomatic passport are: Easier Visa restrictions, access to diplomatic lounges at many airports, free visas to many countries, travel upgrades on airlines and hotels, it is an instant ‘door opener’ in business or government environments, and basically prestige in both social and professional circles.

When Ezekiel Mutua got his revoked after flaunting it on Facebook, people started asking questions on just how many of these diplomatic passports are in the wrong hands.

The KFCB boss got his while working at the Ministry of Foreign Affairs, but continued renewing it even after he left.

It turns out the laws of Kenya are very clear on who can have a diplomatic passport. Here’s the full list from the Third Schedule.

Loading...
How I Transformed a Small Chicken Business Into a Multi-Billion Empire… Blogger Challenges Ruto To Give Motivation Talk < Previous
The Hottest Stories on the Internet Today (Monday October 3) Next >
Recommended stories you may like: