They Want Him Dead: 90 Year Old Man Dumped Near Graveyard by Relatives (PICS) 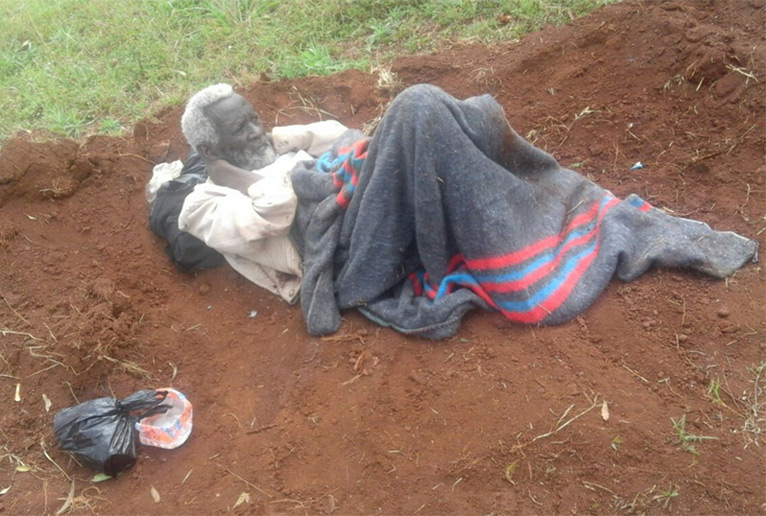 Residents of Mutomo village in Gatundu South Constituency, Kiambu County were treated to a spectacle Tuesday, September 6, when they found an elderly man abandoned near Mutomo Graveyard along Gatundu-Mutomo Kenyatta Road.

Samuel Kibure, 90, was a prominent businessman who worked with the Ministry of agriculture before getting into financial difficulties due to his drinking habits, eDaily reports.

According to Mr Kibure, he had been admitted at a Gatundu hospital before the Tuesday incident.  His son, a Nakuru resident, on Monday night, discharged him from hospital and took him to his brother’s home in Karembu village in Gatundu South.

On the night of the incident, his nephews woke him up, wrapped him in a blanket, bundled him in a car and dumped him near Mutomo Graveyard, before speeding off at around 2 am Tuesday.

Mr Kibure said that he was homeless as he had sold all his land and property.

He claims his children see him as a burden since he is paralysed and that they have left him to die. 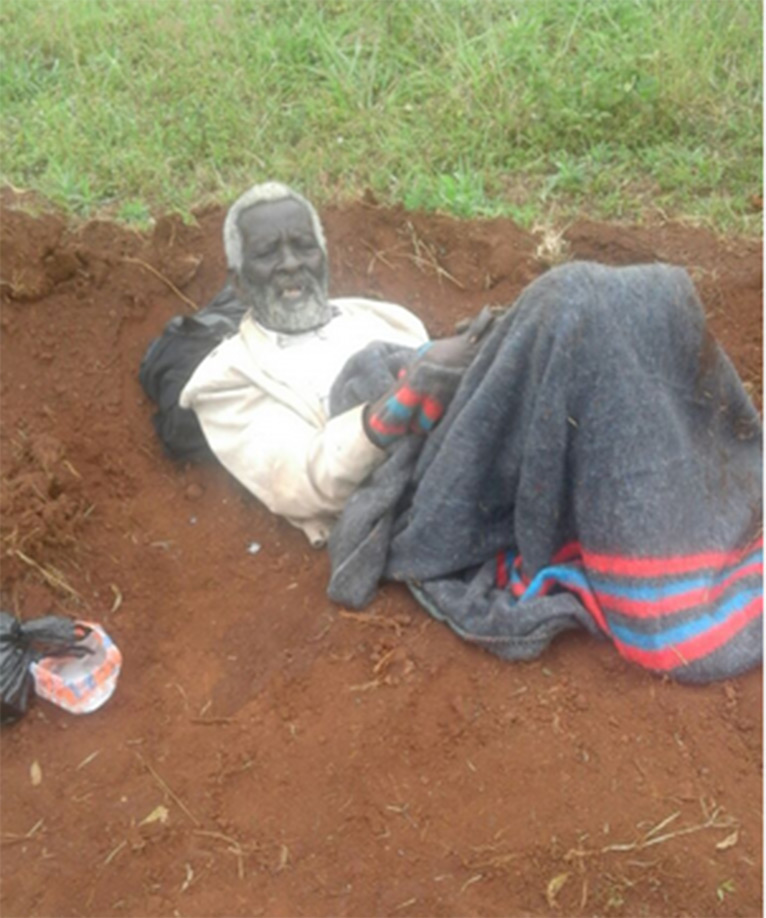 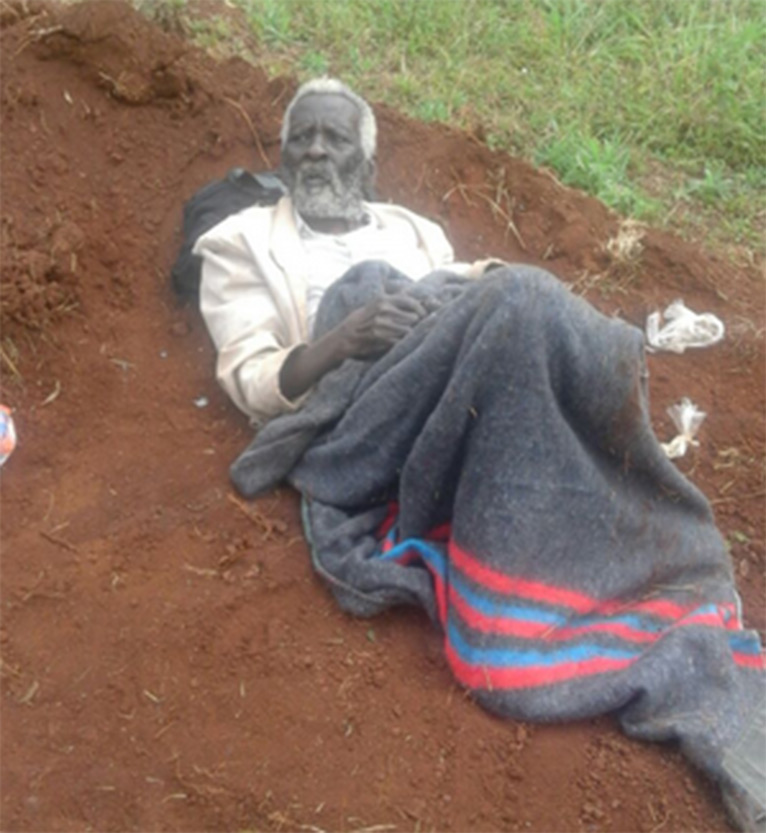 Loading...
Act of Kindness: Agriculture CS Willy Bett Offers His Ministerial Car To Transport Accident Victim to Hospital < Previous
This Means War: Tens of Branded Jubilee SUVs Cause Drama on Nairobi Roads (PHOTOS) Next >
Recommended stories you may like: