A new futuristic airport has just been opened in Turkmenistan’s capital Ashgabat.

The falcon-looking airport cost $2.3 billion and can process over 1600 passengers an hour. A lot of people are however questioning the wisdom behind the grand project, considering only 105,000 tourists visited the country in 2015. That translates to 12 an hour.

Turkmenistan has a population of 5 million. Their main source of income is natural gas, of which it produces about 70 billion cubic metres annually. It gained its independence from the Soviet Union in 1991.

Here are some pics of the new airport. 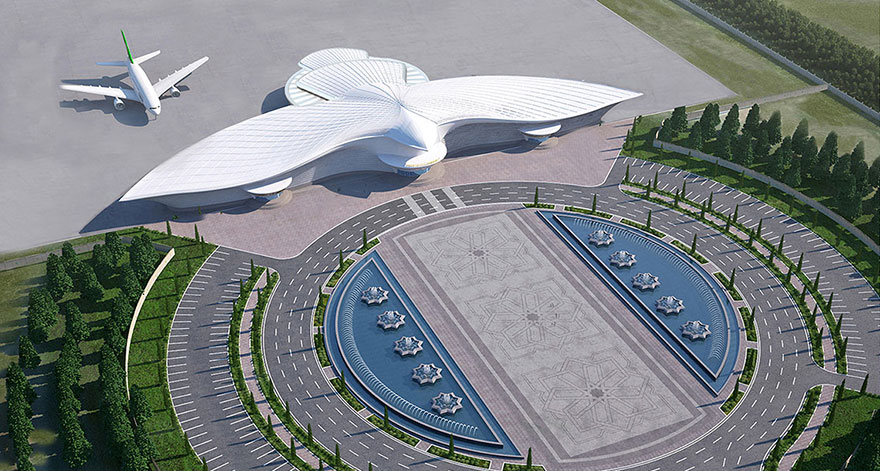 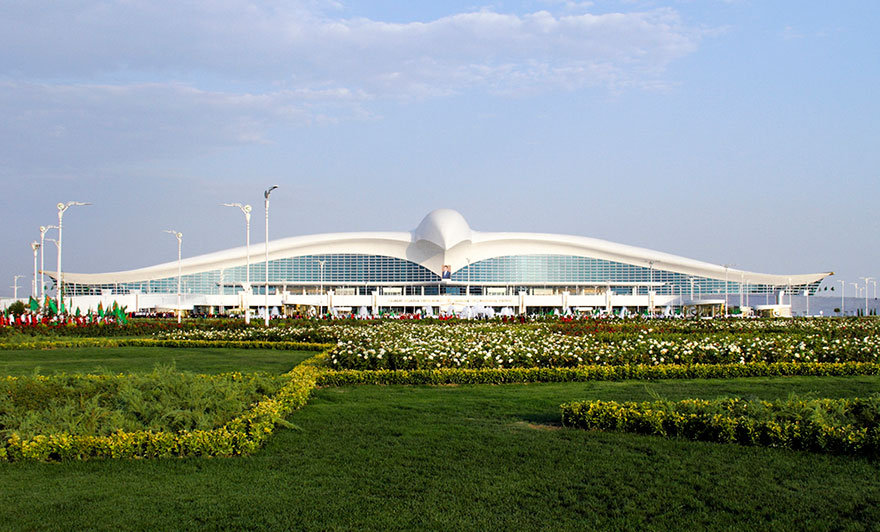 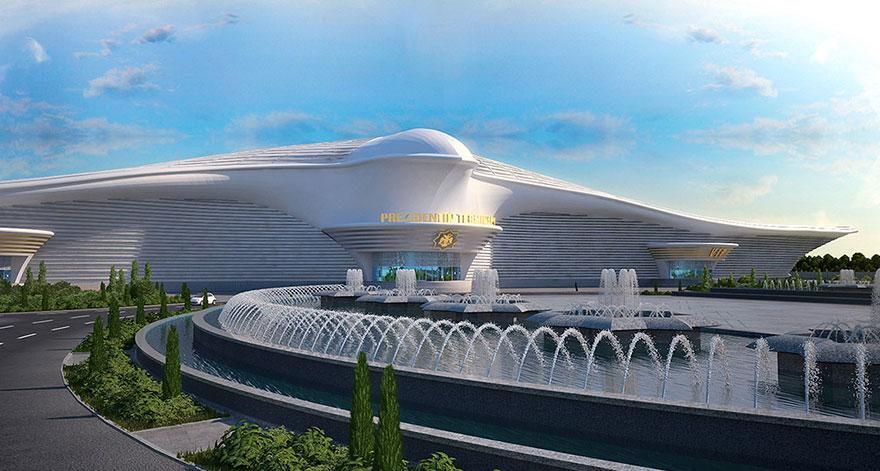 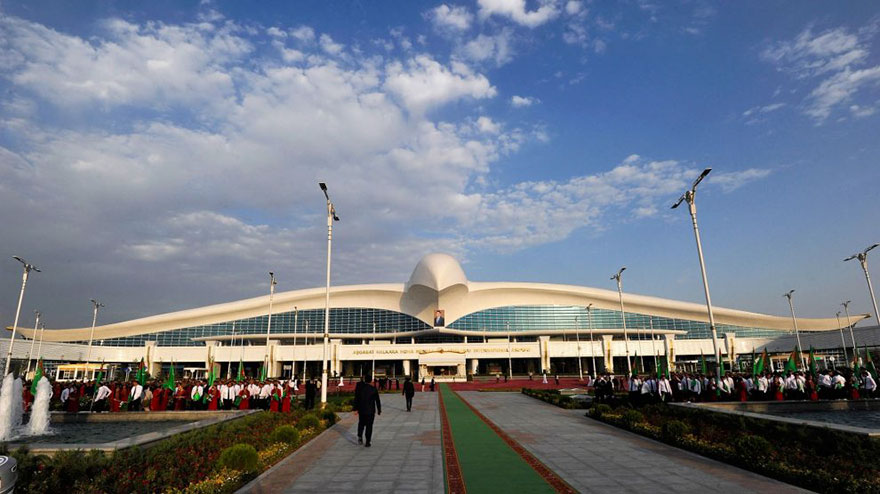 Loading...
Ciku Muiruri’s Brilliant Daughter Off to UK for her Next Chapter of Life < Previous
New Hit Alert!! Wasafi Records Finest Diamond and Rayvanny Drop ‘Salome’ Next >
Recommended stories you may like:

What Marketing Trends Work in 2021

Why Are The Significant Advantages of Bitcoin Investment?
Loading...
The Latest