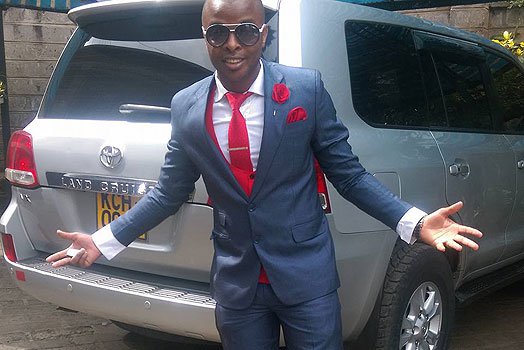 I think at this point, controversial gospel singer Alex Apoko, better known as Ringtone, should just take a moment and repent all his sins because he just can’t seem to get out of the rut he is currently stuck in.

Early this week, the singer was embroiled in a land grab drama in which he is accused of grabbing a house in Runda.

At the same time, the singer is having to contend with a defiant Angel Nyambura, who continues to insist that the singer sired her child.

Last week, a Thika matatu tout came out claiming to be the baby daddy.

This week, an angry Angel Nyambura has come out to dispel those claims, saying Ringtone may have hired 25 year old Philip Mwaura to spread the lies. 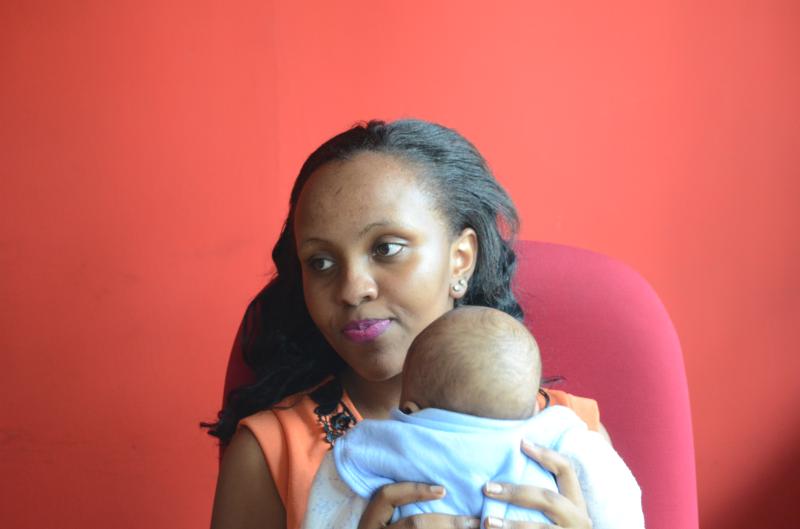 “It angers me that you can impregnate a woman and then start fighting her in public. When he sees the truth is about to come out, he hires someone to peddle lies,” Angel told Word Is.

Angel says she will take legal recourse against Philip for tarnishing her name.

She insists that she will pursue the ‘Tenda Mema Nenda Zako’ star for child support, and is willing to conduct a DNA test to prove paternity.

Watch below the interview Angel had with Word Is:

Loading...
Anne Kiguta Finally Reveals Gender of her Twins < Previous
Take This Great General Knowledge Test To Find Out How Much You Really Know Next >
Recommended stories you may like: