POLL: Does Kenneth Marende Stand a Chance to be Next Nairobi Governor? 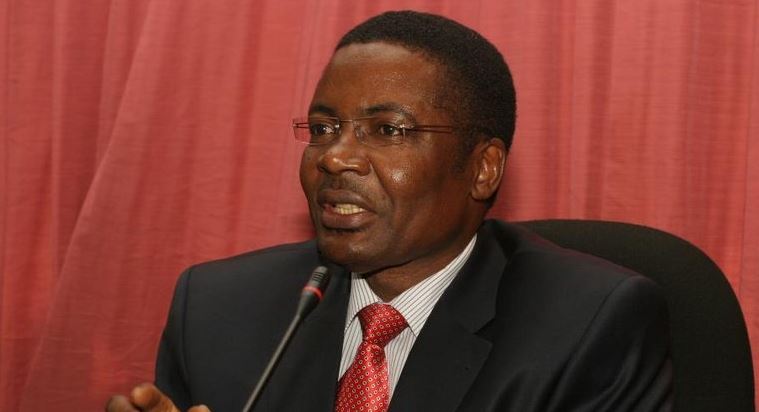 Former National Assembly speaker Kenneth Marende has spoken of his interest in the Nairobi gubernatorial seat.
Marende on Sunday said he is considering joining the already crowded race to unseat Evans Kidero. He made the announcement during a church service in Nairobi, in the presence of Kidero and Dagoretti South MP Dennis Waweru, who is also interested in the seat.

Others who have announced their interest in recent days are water cabinet secretary Eugene Wamalwa and businesswoman Esther Passaris. Mike Sonko and Margaret Wanjiru are also going for the seat, and will reportedly be seeking the Jubilee ticket.
Do you think Marende stands a chance?

Loading...
Ciku Muiruri: Don’t Be Hypocrites Kenya, Let Tom Cholmondeley Rest < Previous
Check Out the Multi Million Crib Jaguar has Built in his Rural Home (PHOTO) Next >
Recommended stories you may like: