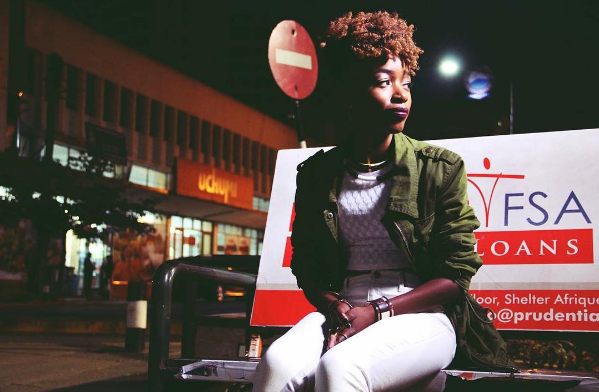 It feels like it’s been ages since we heard some really quality music in the Kenyan industry. That’s the effect songbird Phy has, with her latest project titled ‘Taboo(taabu).’

If the word play with taboo and ‘taabu'(swahili for trouble) is not enough to impress, then Phy’s incredible vocals and well crafted lyricism will convince you that the songbird is without a doubt one of the most talented singers in the country.

‘Taboo’, produced by Timwork is the second single from Phy’s Debut Album ‘Phylosophy.’

Skateboarders from Skatenation254 provide stunts to make this one of the best projects this year.

We are totally and madly in love with this one, and Phy of course!!!

Loading...
The Hottest Stories on the Internet Today (Monday August 22) < Previous
“The Baby is Mine Not Ringtone’s” – Thika Tout Claims Next >
Recommended stories you may like: