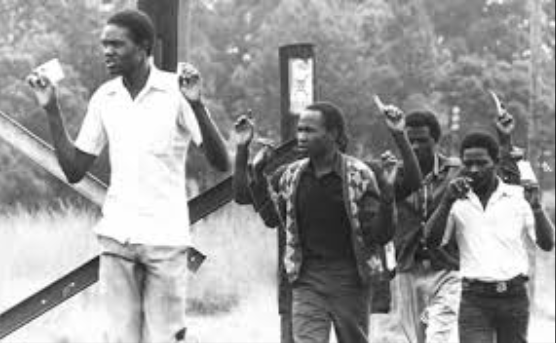 For those who were in existence before or during the 1982 Kenyan coup d’état attempt, they live to tell stories of the botched plan by junior rebel officers of the Kenya Air Force to overthrow the government of retired President Daniel arap Moi.

For the rest of us, we live to hear these stories and read history books.

What we know is that at midnight on Sunday, 1 August 1982, the group of soldiers took over the radio station Voice of Kenya and announced that they had overthrown the government.

Ever wondered how they announced it? Probably not but now you probably do.

Well, that makes up our throwback moment of the day in this rare yet interesting and laughable audio: