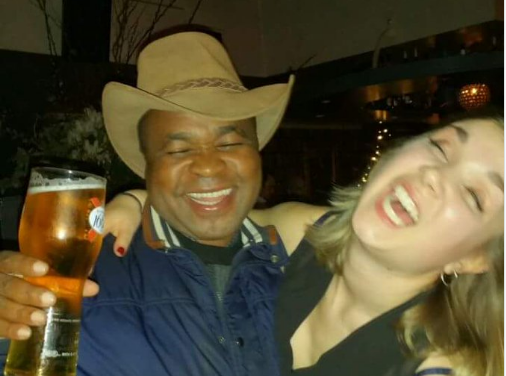 Amidst the drama surrounding National Olympic Committee of Kenya (NOC-K) and Kenyan athletes at Rio Olympics, people with no meaningful responsibilities during the games have been spotted having quite the blast in Brazil.

Over the weekend, World javelin champion Julius Yego took issue with Noc-K over what he termed as irresponsible travelling arrangement involving his coach Joseph Mosonik.

Yego questioned NOC-K’s priorities saying people with no meaningful responsibilities were booked to leave the country in advance and given accommodation while those who mattered left behind.

On Monday, Kenyans were further angered when a photo of Kiminini Member of Parliament Chris Wamalwa surfaced online as he partied away in Rio in the company of an unidentified caucasian woman. The MP denied he is in Rio, evening showing up for a morning TV interview on Tuesday.

He said the picture is photoshopped, but some Kenyans are not buying that. 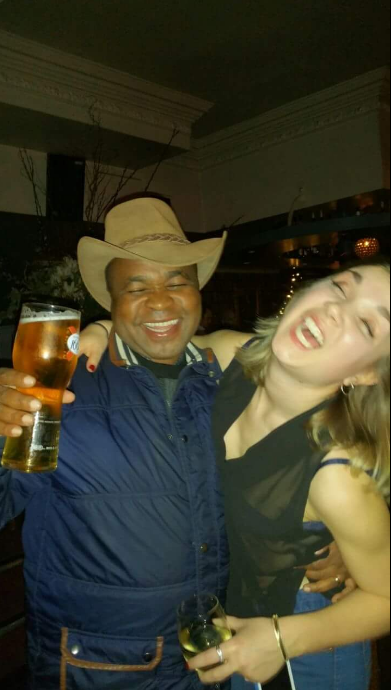 While Julius Yego was struggling to get his ticket to #Rio2016 MPs like Chris Wamalwa enjoying themselves in Rio pic.twitter.com/LOFqpQq12J

@asmali77 Yego saga was just a hiccup that may occur in any organization, MPs have a right to enjoy themselves in #Rio2016 is not a crime

@mutheu21 Ahaaaan! SMH! And what are the MPs competing in? The priority should be athletes. @kahukamau @asmali77

@asmali77 Then you ask why God is angry with this lot….

Loading...
POLL: Should Wabukala Become The Next IEBC Chairman? < Previous
Man Narrates How Thieves Drained Sh500,000 from His Equity Bank Internet Account Next >
Recommended stories you may like: