Kidero Reinstates Nyambane After 3 Months in the Cold 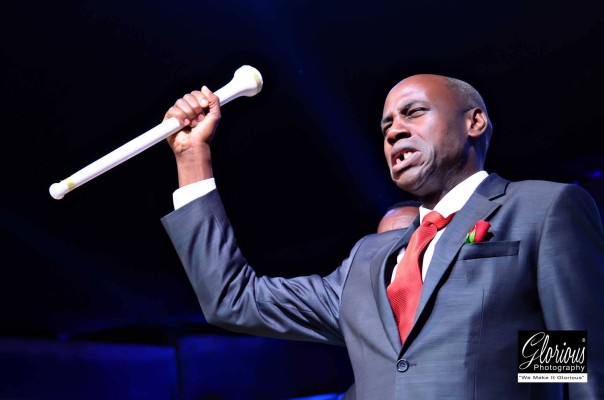 After almost three months in the cold, Walter Mong’are has been reinstated as Director of Communications in Nairobi Governor’s office.

The comedian better known as Nyambane was suspended in May, in a letter dated May 3 and signed by County Secretary Dr Robert Ayisi.

The reasons were unclear, though there were reports that he failed to submit critical documents among them a Helb clearance certificate and a certificate of good conduct. 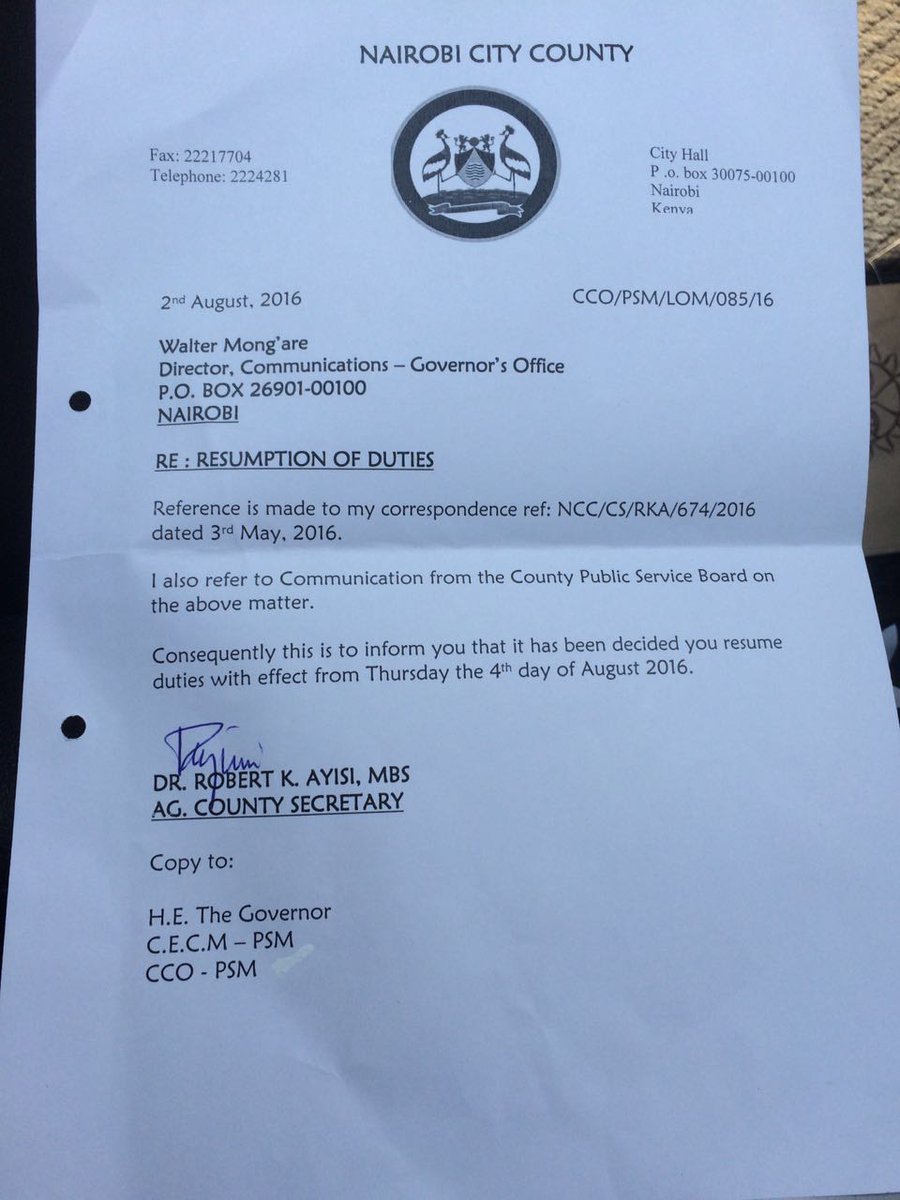 On Twitter, Nyambane thanked the governor and said he will not be taking up legal action on this issue.

I thank Gov @KideroEvans & the Public Service Board.I am glad to be back to serve Nairobi City County Govt as a communicator @NationFMKe

I thank God for vindicating me. It's through His unmerited favor.I will NOT take up legal action against anyone on this issue @NationFMKe