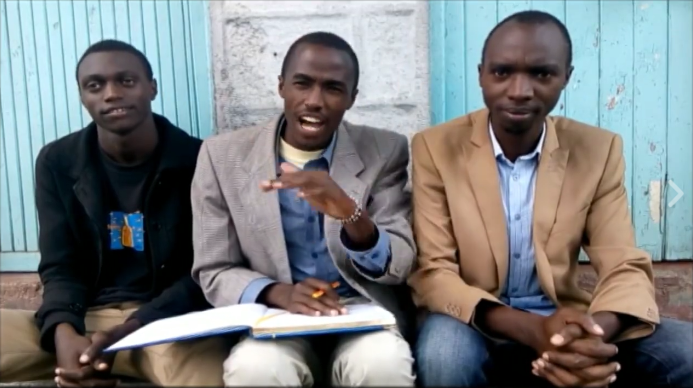 Amidst the ongoing defections of politicians from one political party to another, Nakuru’s finest comedy group Propesa have come up with yet another creative and hilarious video.

In their new video, the group, led by Kimutai Ruto who often takes the role of Bomet County governor Isaac Rutto, discusses with the usual members of the press about the political defections or rather the politics transfer window.

Representing ‘Chama Cha Mashinani’, ‘Rutto’ addresses among others, the transfer rumors linking the party with the acquisition of President Uhuru Kenyatta.

The video released on Wednesday is comedy gold, especially for football fans who really understand the concept of the football transfer window.

Loading...
Major TBT: How Soldiers Announced 1982 Coup D’état Attempt at VOK Radio < Previous
This PHOTO of Migori Governor Flagging Off a Cow Has Perplexed Kenyans Next >
Recommended stories you may like: