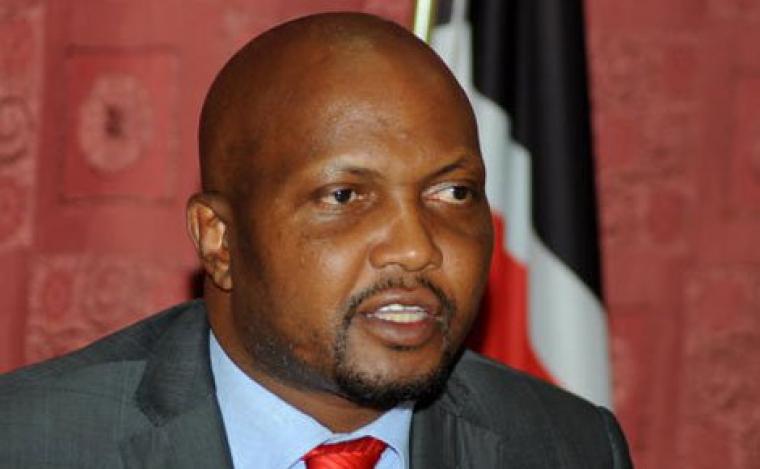 On Monday, the MP in marking two years since he was sworn in as MP, published on his official Facebook page his achievements over the last 24 months.

He wrote, “This week marks exactly two years since I was sworn in as the member of parliament for Gatundu South. Looking back at the last 24 months, I thank God Almighty for the strides we have taken. These 24 milestones in 24 months are clear testimony of God’s favour to me and the people of Gatundu South.”

3) When i got into office there was no National Cereals & Produce Board Office in Gatundu. I got one in less than 2 months and from then our farmers pay maximum of Ksh 1,800 per bag thus increasing maize,tea and coffee production

4) When i got into the office our people were travelling to Thika for lands transactions. Today we have lands registry in Gatundu that serves both Gatundu South and Gatundu North

6) Since I got into office parents do not pay for continous exams and mocks. We pay for all pupils from Class 1 to Class 8

8) Construction and tarmacking of Kenyatta Road-Gatundu-Kangoo road, Nembu Gachika road and Kibichoi-Nembu-Ichaweri road is currently ongoing at a remarkable pace

13) We have the NYS programme in progress which has employed 3,200 community youth

17) The tender for tarmacking the following roads is almost closing:

18) We have built a new health centre at Chura

19) We have constructed a perimeter wall at Kimunyu Stadium in preparation for new surface. Karatu stadium upgrading to International standards by the end of the year

20) We are about to embark on the first phase of Rwabura Irrigation scheme that will benefit 10,000 households in Gatundu South

24) In partnership with Rivatex and Export Processing Zones Authority (EPZA) , we are putting up uniforms manufacturing centres at Kiganjo and Kagumoini polytechnics that will supply uniforms to school and churches in Gatundu, rest of Kenya and within COMESA region.

Loading...
Watch Upper Hill Choir Beautifully Mashup ‘Nearer My God To Thee’ and ‘Chakutumaini Sina’ < Previous
Lucky Commuter Rejoices After Conductor Gave her 2 Euro Coin Instead of 20 Bob Next >
Recommended stories you may like: