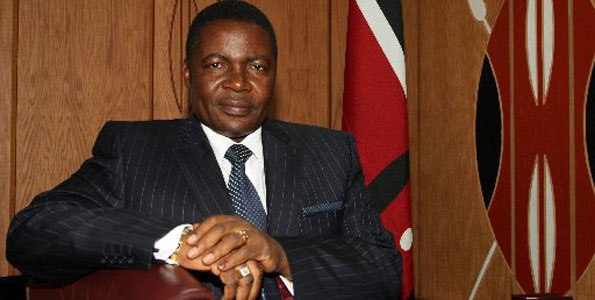 Former speaker of the National Assembly, Kenneth Marende has declared interest in the Nairobi gubernatorial seat.

“… nitafanya kazi na Wakenya wote wa Nairobi. Na Mungu akubali hayo (I will work with all Kenyans in Nairobi and may God accept that,” he said.

Also in attendance at the church service were Kidero and Dennis Waweru, another aspirant for the Nairobi governor’s seat.

Watch Marende’s declaration in the video below:

Loading...
Team Mafisi: See What Naughty Nameless Did to a Lady Fan on Stage (RAW VIDEO) < Previous
It’s a Baby Boy for Power Couple Diamond Platnumz and Zari Next >
Recommended stories you may like: