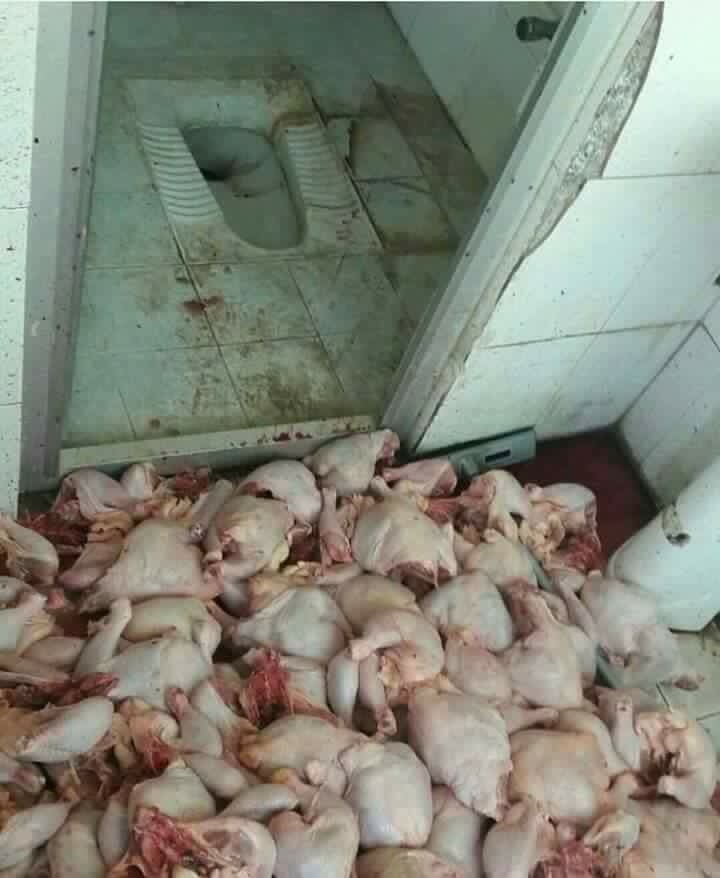 Early this month, a picture showing chickens being prepared for cooking at a supposed Nairobi restaurant went viral much to the shock of Kenyans.

The photo showed tens of chickens lying down on a dirty floor, next to a toilet posing a health hazard.

After much uproar on social media, City Hall commenced an operation on eateries around the city centre.

“We are not taking chances. Our public health officers have combed Tom Mboya street. This inspection will be carried out through the entire city as well as in the estates. Nairobi is getting more visitors from outside, and we must ensure they eat hygienic food,” Ochola said.

In addition to the unhygienic handling of chicken, there have been claims of that some city residents have been consuming meat from marabou storks slaughtered at the Dandora dumpsite before being discreetly distributed to restaurants across Nairobi.

Let’s hope the move by City Hall is not just another gimmick.

Loading...
Why Visiting Jazz Legend Hugh Masekela Never Shakes Hands < Previous
“I am One of the Top Individuals Who Remit Huge Taxes” – Jackson Kibor Defends Hacking Kanjo’s Clamp Next >
Recommended stories you may like: