A man and a woman are wanted for handbag theft at the popular UpTown Grill in Kilimani, Nairobi.

The couple was caught by CCTV cameras at the restaurant, working in cahoots to steal a handbag that was left unattended on the night of 22nd July.

The footage shows a middle aged man walk into the premises when he notices an unattended handbag. He then grabs a seat and calls his accomplice, a young looking woman, who joins him a few minutes later to carry out the quick heist.

They are seen making a hasty exit from the establishment after a waitress approaches them.

Here are some photos and the CCCTV footage. 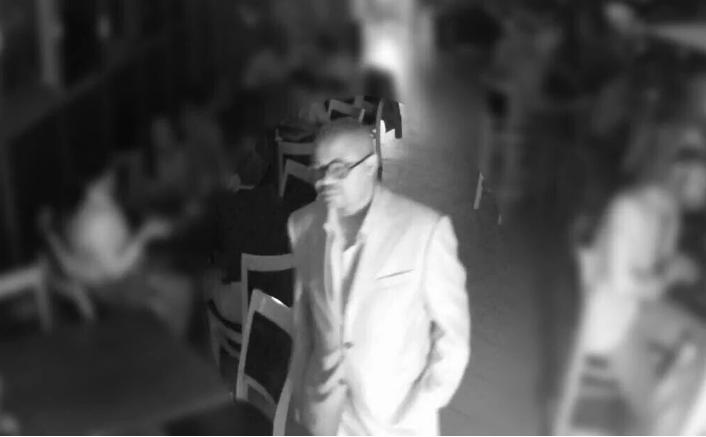 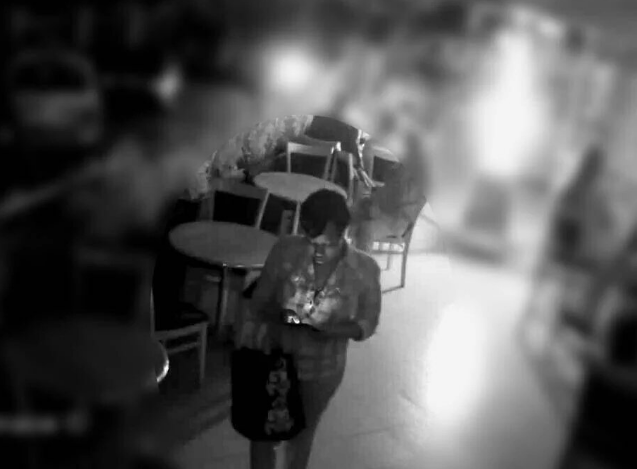 Loading...
This is What Raila Said About Donald Trump < Previous
Hilarious Meme Compilation (Tuesday August 2) Next >
Recommended stories you may like: